I have two rambunctious boys. They’re three and one and full of love and kisses and Iron Man. The three-year-old, at least. He’s convinced he’s Iron Man. That is my fault. One day while I was doing dishes, I put on the Iron Man cartoon for him and that was that. Ever since then he’s been Tony Stark. He’s convinced, in fact. He walks around with his little fists by his side, making hissing noises like he’s about to take off. And he’s now decided he can fly. 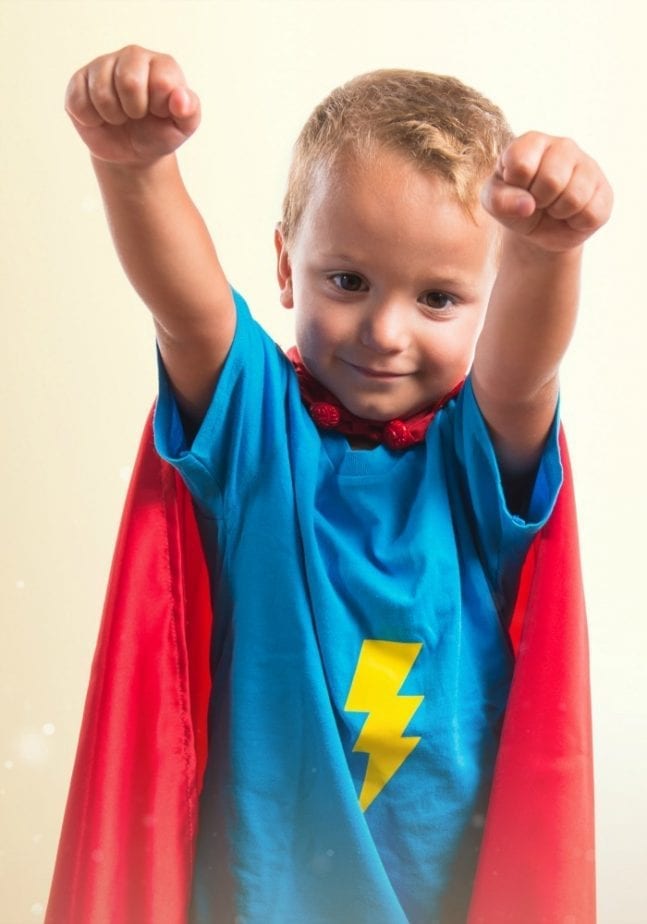 Kids Climb Things, And Fall – That Doesn’t Make Me A Bad Mom

The first time he dove off a chair I thought I was going to die. He landed on his feet but it took me a good ten minutes to get my heart to start pumping again. “We do NOT climb on chairs!” I told him. “We do NOT jump off furniture!”

“I’n Iron Man,” he replied, fists at side, hissing coming out of his lips.

I wiped the spittle off my face, kissed his forehead and told him not to do it again.

That was at least six times ago.

The last time he did it he fell and hurt himself. Not badly, but enough that he cried and wanted ’tisses’. I gave him some ’tisses’, hugged him, and reminded him again not to jump off things. “But I’n Iron Man,” he whimpered.

The first couple times he did this I felt like the worlds worst mom. What kind of mom has a kid fall off chairs all the time? This kind of mom, turns out. It isn’t that I tell him to climb and fall, but I’ve come to accept that my son is, in fact, Iron Man.

My one-year-old is not Iron Man, but, it turns out, he watches everything that Iron Man does. Which mean now my little little is also climbing on things, and falling off. The very first time he did this, it was worse than the three-year-old. He’s my baby, after all. So little. Still cuddles his little head against me when he wants to sleep. Still sucks his little fingers when he’s concentrating on something. His little tears broke my heart. What kind of mother lets her little little baby climb and fall off things?

Turns out I’m that mother, too.

Here are some things I’ve figured out about my boys, and about this whole gravity thing:

After the last time Iron Man jumped and hurt himself, he’s a little more cautious now when he jumps. Meaning, now instead of jumping off of chairs, he just jumps from one spot on the floor to another.

I don’t expect this to last forever. I’m guessing he’s going to forget his need for ’tisses’ and pretty soon he’ll be scaling tall objects again.

But that’s okay. My little boys are going to climb, and they are going to fall, and instead of being the kind of mom who panics when this happens I’ve decided I’m the mom who will always have ’tisses’ ready and will let them learn as they go. 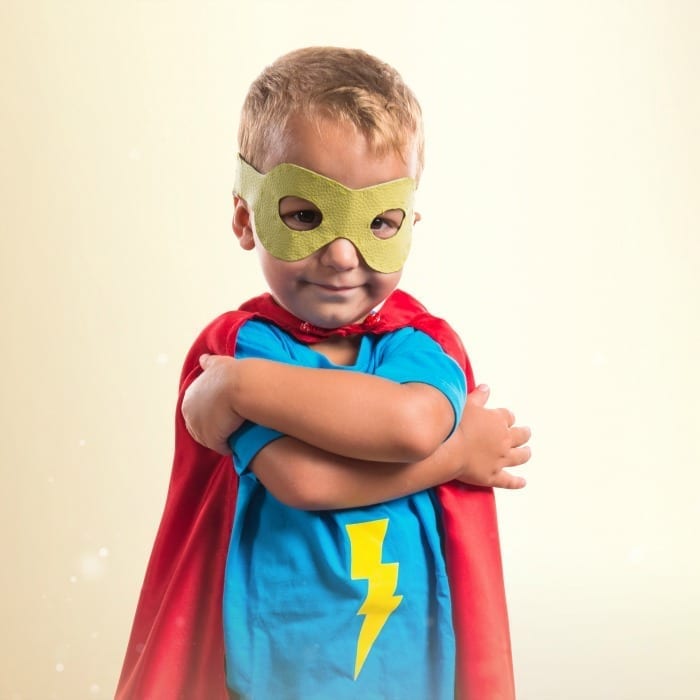 Hi mates, nice piece of writing and good urging commented here, I am really enjoying by these.