So let’s be real here: kids do a lot of weird things. They cut their own hair without asking, use slang you don’t understand, and deliberately push all of your buttons. And sometimes, they throw on a wig, cover themselves in fake blood and foam armor, and beg to be taken to the local anime or comic convention that’s in town that weekend. If that last one rings any bells, then your kids are probably into cosplay. But don’t mistake this as a misplaced desire to just celebrate Halloween all year round – to a lot of people, young people included, cosplaying is way more than just putting on a costume of their favorite character from time to time. Although, becoming your favorite character once in a while is certainly part of the fun…which might explain why your kids like cosplay so much. 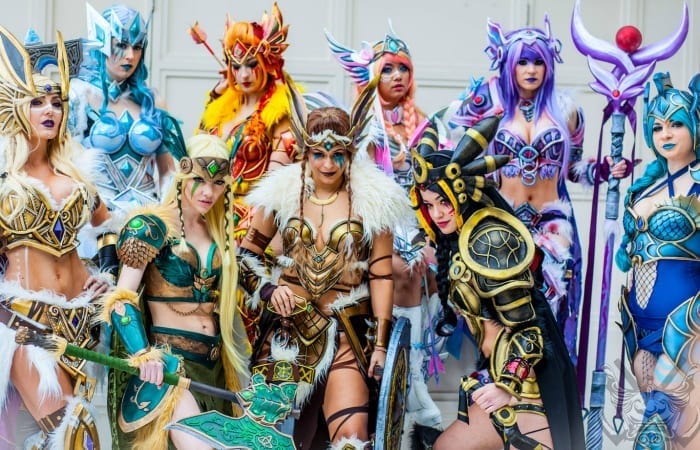 “Cosplay” is a mash-up of the words “costume” and “role-play” that was first coined by Japanese anime producer Nobuyuki Takahashi in the early 1980s as a way to describe the fans he saw dressed up at anime and manga conventions in Japan and the U.S. As conventions and other such celebrations of pop culture became more popular, so did cosplay. It’s a form of fandom that goes way beyond putting on a Star Wars t-shirt – sure, you can buy a complete Deadpool costume online and be done with it, but many cosplayers choose to create their costumes from scratch, only buying the pieces they absolutely can’t make themselves, like a bright purple wig or an awesome katana. Some cosplayers spend weeks or months putting a costume together, sewing each piece of the outfit by hand, molding armor out of foam, creating giant wings and prop weapons…the list goes on. I’ve known cosplayers who learned how to make their own buttons because they couldn’t find any that matched the character’s exactly; I’ve hot-glued a piece of fabric to the back of a girl’s bra in a convention hotel room because she couldn’t get it to stay in the right place any other way. Cosplay is definitely a labor of love. 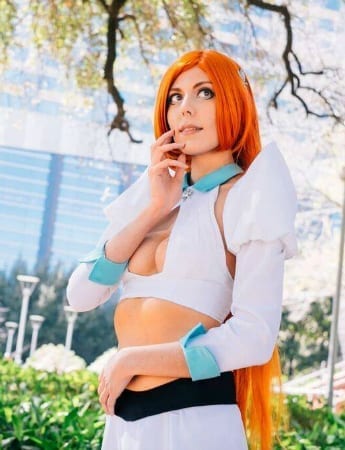 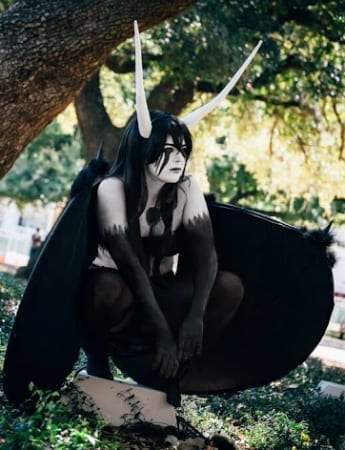 But why go to all the trouble, you might ask? Because for them, it’s not just playing dress-up – it’s a passion project. They do it for the same reason that people put on team jerseys and face paint before they go to a football game: because they want to celebrate something that they really love – in this case, a certain character from an anime, TV show, video game, comic book, etc. They’re not just putting on the costume they spent endless hours on and then wandering around a convention hall – they’re stopping for pictures using the character’s poses that they’ve practiced in the mirror. If the character is loud, they’re loud; if the character is shy, they’re shy. They get to completely inhabit this character that they’ve recreated – it’s a little bit of acting mixed in with a whole lot of heart and creativity. As Nobuyuki Takahashi described it in a later interview about his invention of the word, “Cosplay is a fan’s expression of his or her love for a favorite character…it’s one of those expressions in which fans use their entire bodies.” 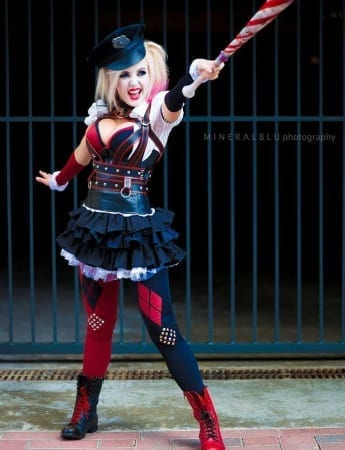 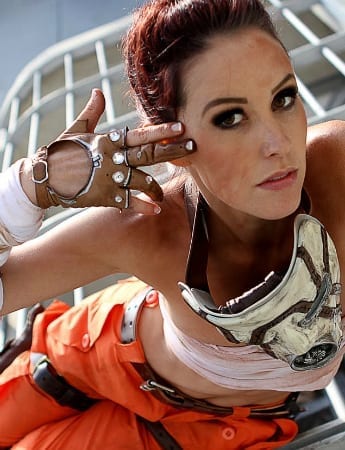 There are even a number of fans who took their hobby to the next level to become “professional cosplayers.” People like Jessica Nigri and Meg Turney (pictured above) have become so popular in the cosplay world that they now often appear in promotional materials for the companies that created all their favorite characters and earn money selling prints of themselves in cosplay. But for the vast majority of cosplayers, it’s all about their love for the characters that inspired them. And if nothing else, your kids will learn how to sew…that’s always a useful life skill to have, right?

[…] hits up local cosplay conventions, and her costume is always on point! Since she chooses to portray people in the older […]