The last words you ever want to hear from the new president of your company are, “Don’t worry. We’re not going to fire anyone.” Because guess what? They are going to fire people.

Maybe not this month, but it’s coming down the pipe just as soon as the new boss figures out who he needs and who he can downsize in order to impress the powers that be with his ‘streamlining’ of the bloated workforce left in the wake of the previous boss.

About two months later they “let go” a couple of people in my department by informing them that their positions “No longer existed.” Like some wizard had banished their job titles into the aether. That was the day my manager called a quiet meeting and told us, “Update your resumes. I can’t protect you any more.” 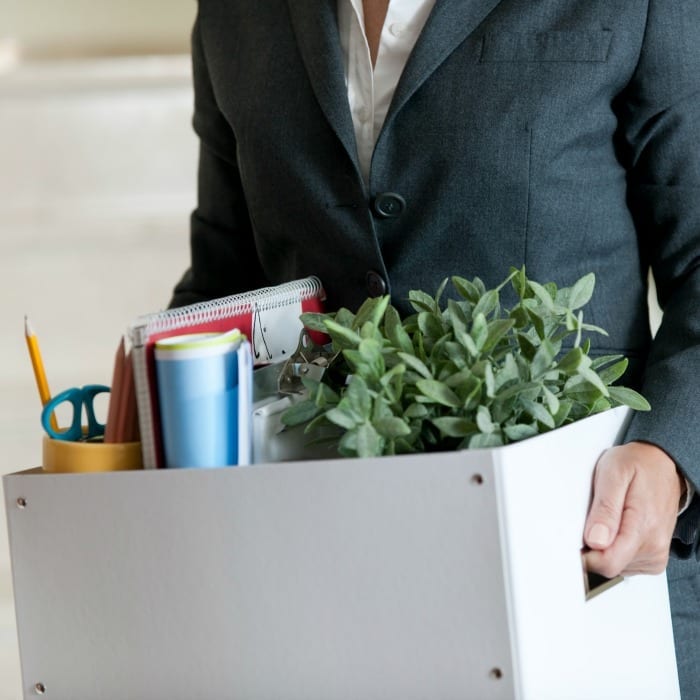 My awesome manager was one of the reasons I’d stuck it out at the company as long as I had. I wasn’t ready to go. I didn’t have an updated resume and despite my having worked there for six years, I hadn’t bothered to update my graphic design portfolio. Within a week of his warning, our senior graphic designer put in her notice. She was ready to go. Not because she hated the job, but because she had her ducks in a row. Not only did she land a better job, but she almost doubled her paycheck. In a week.

I want that to sink in for a second. She got an epic new job with perks and benefits all because she was ready to interview. So, sensing the way the wind was blowing, I sat down and picked her brain. Her advice, aside from the obvious, have a good looking resume and portfolio, consisted of a single mind blowingly epic question that she leveled at the interviewers. A month later I used the question in my own job interview and guys, I’m not kidding, I saw the tops of the interviewer’s heads blow off.

“Do you have any reservations about hiring me that I can address while I’m sitting here right now?”

Why is this question so mind blowing? On the surface it may look like just another semi-corporate job interview question but what you are really saying is, “Hey, if there’s something wrong with me or my experience that means I won’t get this job, please tell me about it so I can fix it.”

This question means you are serious. You are opening yourself up to criticism, a thing lots of folk can’t stand. To many people an interview is a get in, make nice, and get out before you embarrass yourself type semi-stealth mission.

But throwing down this question means you have a thick skin. You are a person who is open to knocking problems on their butts before they become a crisis. It means you’ll be a good employee.

Most of all, it shows that you don’t want to waste their time, OR YOURS. If there is a hole in your experience, or a weak piece in your portfolio, or even a piece of spinach in your teeth, YOU WANT TO KNOW ABOUT IT! Because the interview isn’t for the interviewer. It’s for you. Interviewing is a skill and hopefully one you don’t have to practice often, but when you do? Get that sweet sweet feedback.

My interviewers told me they’d NEVER had anyone ask that questions. It’s a scary question! But it opens the door for you to discuss holes in your resume by mentioning additional freelance, or sticky issues you addressed in a previous job.

Best of all, if they can’t come up with a reason to not hire you, they’ll remember it.

I got the job. I don’t know if it was because of that question or if it’s because I was so excited that the position involved picking out glitter swatches. (True story) But I’ll never forget the looks on the faces of my future managers. I slapped them upside the head with that question and stood out from the pack. You can, too. 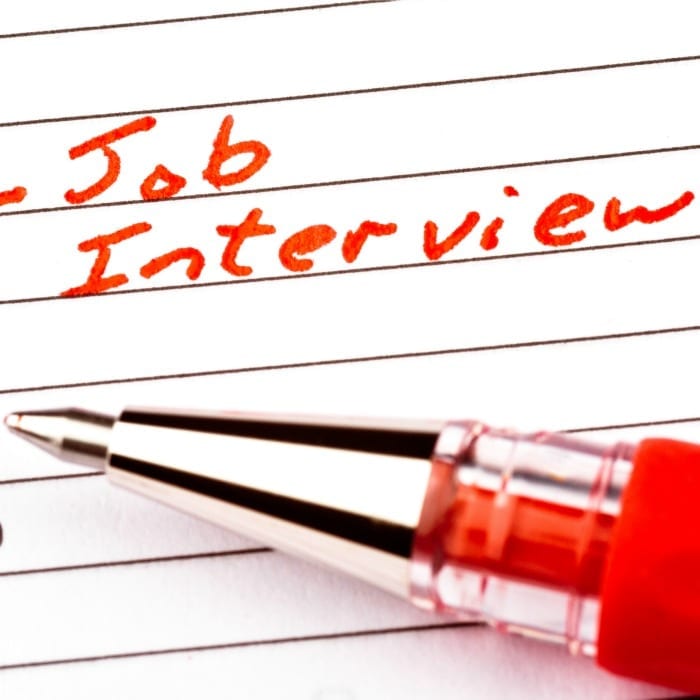 1.4K shares
Your Family Needs More Than Your Wallet
← Previous
Dear Fat Chicks: You Need to STOP
Next →
Click here to cancel reply.