Like a lot of families, my dad was the “bread-winner”. He worked days, nights, weekends, holidays. The guy nearly killed himself because of all the stress he was under. Literally. When I was seven, my dad tried to shoot himself in the living room of our small rent house. Oh, those carefree summer days of my youth; playing X-Men with my friends, building Legos, watching my mom wrestle a double-barrel shotgun from my old man’s grasp while he cries out, “All you want is my money! You just keep spending my money!” and my mom screams, “God, James! Either give me the gun or get it over with! I can’t live like this!” And Hogan’s Heroes marathons.

Naturally, that night stuck with me because as a seven year old I couldn’t understand why he kept talking about money. I was seven. All I thought money was good for was buying more G.I. Joes. I had about as much understanding of spending as our current president. I didn’t want my dad around so I could spend his cash, I wanted him around so we could go fishing and watch scary movies together. The one thing that weighed so heavily on his mind was the one thing I cared least about. And now as a grown man with a family of my own it’s even more important to understand that Your Family Needs More Than Your Wallet. 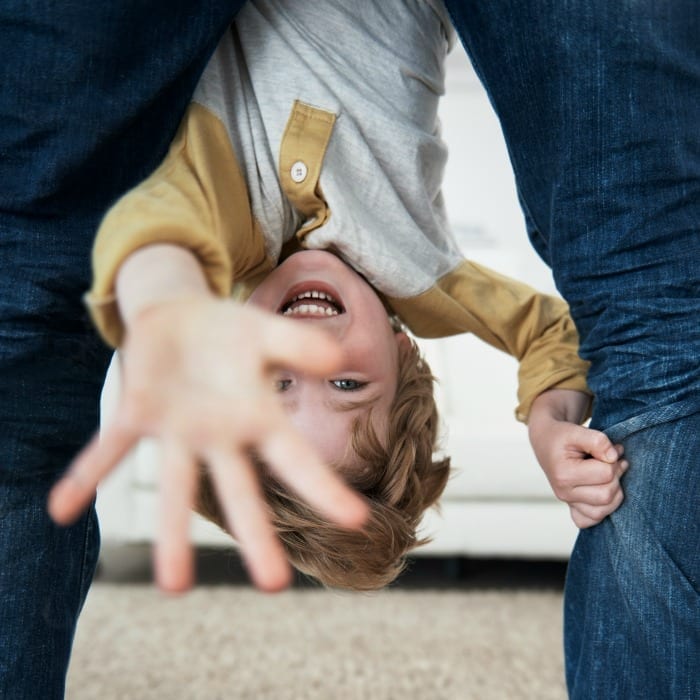 Sociologists have proven that while feminism has brought women a long way that journey ends at the exact point a spider crawls over the kitchen counter. I don’t care who Miss Independent is. When she sees that monster’s spindly legs scampering ever closer to her, she’s going to wish she had gotten a man instead of another promotion. Fellas, that’s were we come in. Spiders, bugs, mice, snakes. I don’t know about you, but I live in the country-ish and my house is like a gritty Pokemon reboot. Gotta smash ‘em all! If my family didn’t have me around to kill the critters minding their own business in this house, they’d still be trembling upstairs afraid of the lone wasp that hovered around the stairwell back in 2011.

Your Son Needs A Man

My dad didn’t help much in raising my brother and me. He didn’t teach me to shave, or change the oil in a car, or even that I should hold the door open for a lady. Every time I shaved, my face looked like I’d just fought a cheese grater. I had a boss tell me once that I should shave after I showered and I asked him, “But if I shave after the shower, how will I wash all the blood off?” My God, that’s embarrassing to even type. My point is, the absence of a father figure made me look like a freaking idiot. Why would I want to do that to my kid? If my son wants to learn nerd stuff like math and science, he can get that from his mother, but if he wants to build a fire, change brake pads, or tie a necktie, he’s going to get that from me. My old man might not have cared to teach me those kinds of skills, but at least You Tube was there. Thanks, You Tube. You’re like the father I never had, full of cat videos.

Your Wife Didn’t Marry An ATM

Remember when the only date you could afford was a movie and some Burger King? Look back at an old, pre-married photo of you and your wife. She’s hot as hell and you’re wearing a Third Eye Blind tee shirt. Trust me, buddy, she didn’t marry you because of your bank account. She married you because you had funny jokes and you worked hard. Now it’s like binge watching Bob’s Burgers in nothing but an old pair of boxers is all I ever do, you do, I mean, all you ever do. I’m not going to trivialize the importance, and stress, of finances. God knows keeping the lights on is a pretty high priority. But whatever problems you two might have can always be fixed with a pint of Ben and Jerry’s. She didn’t marry and ATM, she married a friend and a partner. It’s you she wants, you furry dope. 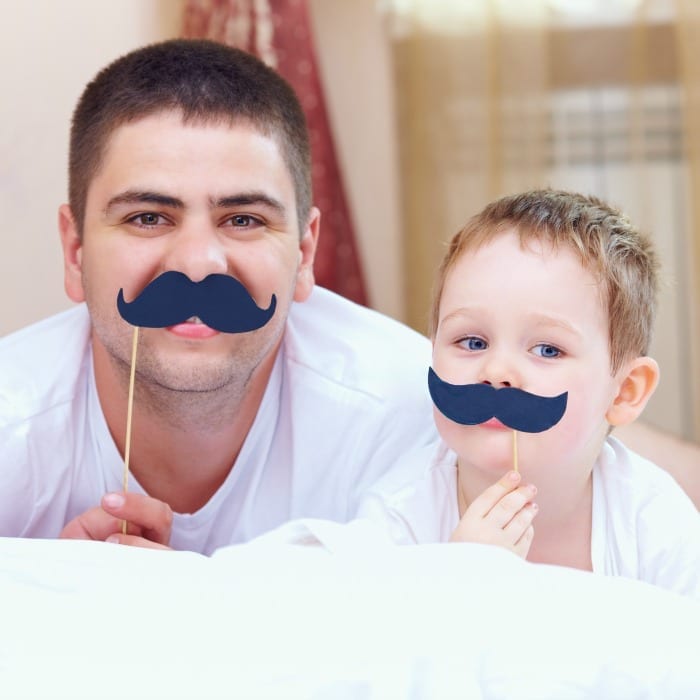 Your Daughter Needs A Man

If your daughter is unpleasant to be around, then congratulations, your nights will be spent complaining that The Smith songs in her room are being played too loudly. But if your dimple-cheeked wonder lights up the day like a bright morning star then all the boys, simply put, are going to want to bang her stupid. Louis C.K. has this joke where he says that a daughter goes into this dark place for her teenage years and when she comes out she’ll either be a real person or a whore. If you’re near a phone then call the Department of Homeland Security because a truth-bomb just blew up your computer. Not only do we have to show our daughters how to be good people but we also have to teach them how they should let other people treat them. Every man she’ll ever meet will be measured against her father. No pressure or anything, dads, but the difference between her marrying a great guy with a stable work ethic and some bum who writes unfunny blogs and unpublished novels, is you.