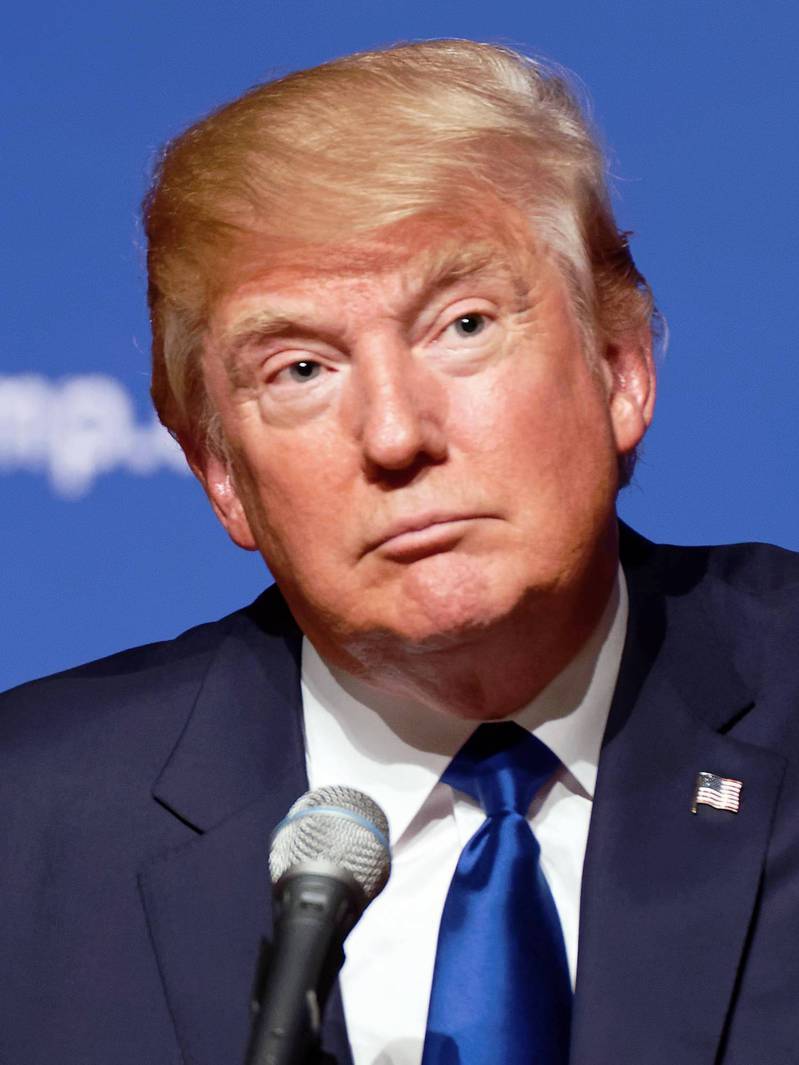 The world thought it was a joke when Trump announced he was running for president. The world was shocked when he was actually voted into office. But now, now it’s no longer a joke and it’s no longer funny. To be frank, Trump is a Liar and You Need to Stop Supporting Him.

I used to be quiet and remain very anti-political online, but the time has come where I feel the need to speak out. Because, enough is enough!

Trump is a Liar and You Need to Stop Supporting Him

You might be reading this to understand what exactly I am referring to about his lies. Or, you may be here because you support Trump and decide to voice your overly opinion about “how great he is” and “how everyone is wrong”.

Now, if you are here to truly understand what Trump lies about you’ve come to the right place.

To get straight to the point – TRUMP LIES ABOUT EVERYTHING.

From the beginning of his presidential campaign he has lied and told the world everything they wanted to hear. Everything from building a wall to keep illegal immigrants out of our country to saving taxpayers dollars.

NONE of which he has ever followed through with and in many cases, has actually made things WORSE.

But, in case you’ve lived under a rock the last few week’s, things have gotten even worse than before. Trump has now started separating illegal immigrant children from their parents. Basically making an immigrant camp for kids.

If you said Hitler, you are correct! 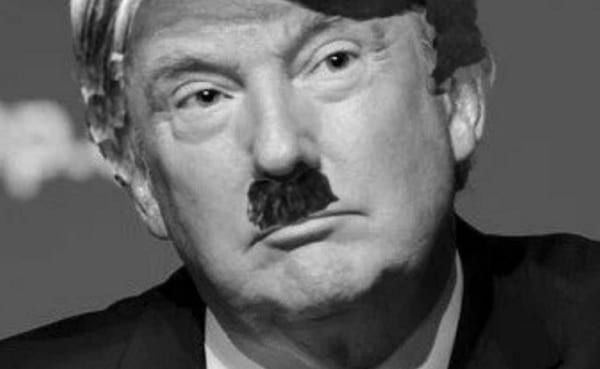 The White House’s “zero tolerance” immigration policy and resulting separations of undocumented parents and kids is exploding into the most emotive and politically unpredictable test yet of President Donald Trump’s effort to change the character of America.

And instead of Trump taking responsibility of this policy, he claims that the separations are the fault of Democrats, and not the result of his own administration’s change in how undocumented immigrants are treated.

Again this is FALSE.

It goes back to the “building the wall” debate. In which, he said he’d make Mexico pay for. Has that happened either? NOPE.

Sure, I agree with the fact that we have many American’s everyday living homeless that we need to care for and focus efforts on feeding, housing, etc. However, many come to America to rebuild a better life – isn’t that the “American Dream”?

So, while we can provide better regulations and help legal American’s in better ways, I disagree with Trump’s approach to separating families.

“Thousands of people have been protesting in several U.S. cities against Donald Trump’s racist “zero tolerance” policies that are splitting migrant families and sending children to detention centers which activists and critics are comparing to Nazi concentration camps.” (Source)

I can only hope with enough of our voices, we will be heard and Trump will go running into the dark and cold-hearted hole he came out of.

Bottom line – Trump is a destructive, lying person. His position in office is DANGEROUS and the longer we sit around allowing his childish behavior, the more risk we putting our country in. More importantly, the more we are risking the freedom and everyday lives our children and families. 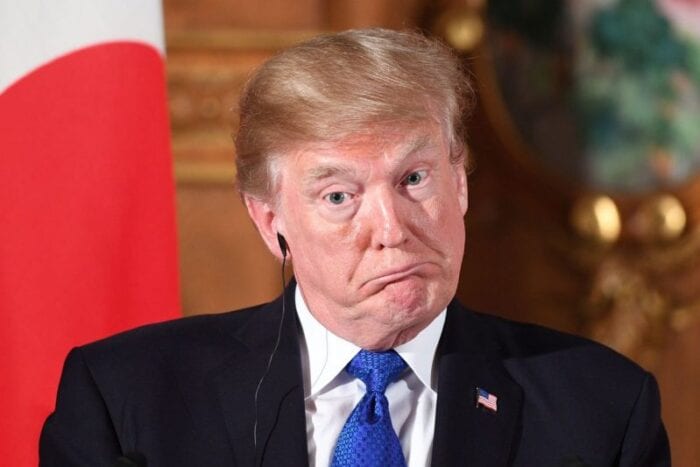 Trump has nothing to do with destroying families by removing children from them. Or even putting them in cages. If you were to truly follow the real news you would know all those photos with kids looking like they are in cages are from 2014 and that was when Obama was president. And there was plenty of people who tried to get this treatment to be stopped and tried to get everyone aware of what was going on but no one would pay attention and media would not post because it was against Obama. So to Judge a President on false allegations is my mind is bull crap and even worse trying to persuade others when what you are saying is lies. There is more proof to say all of his destroying families is all lies. So before you also spread lies please please research your facts.

I AM A TRUMP SUPPORTER! I WILL NO LONGER FOLLOW YOU.

Trump made good on supporting veterans. I know several veterans who have had months of waiting sped up by policy trump has approved. With wait times being three weeks tops instead of 6 months. I don’t need you to wait, thanks. I know my president. And I am absolutely sickened that you would talk politics on your food blog. I follow you on other social media platforms as well. Rather I did. I’m done. You insult the trump supporters, that also support you by calling us undereducated. Well lady, I’ll take EDUCATED opinions and think you’re full of crap. You only follow mainstream media. Look up all the pedophiles trump has had removed from the streets. Go ahead, research, I can wait.

Thank you, thank you, THANK YOU!

Do you really think that a blogger has a strong influence on who or what I support? Whether I do or don't support the president, I certainly don't appreciate you thinking I will do what you say simply because you say I should.

One thing to remember, the mainstream media has proven BEYOND A DOUBT that they will do anything to get rid of Mr. Trump, to the point of lying and deceiving. So if that's where you're getting your information, you need to look more deeply at your sources.

Secondly, while I do feel for any children who may be separated from their parents, you need to stop blaming Trump and place the blame where it really belongs... With the parents who willing AND KNOWINGLY placed their children in these situations.

Third, most children end up being sent to sponsors in the US, who often themselves are illegal aliens, so they're not sitting in little detention centers forever.

But you really need to remember that the parents who so lovingly placed their children in these situations have committed a crime and are criminals who have no business being in this country without legally following the process we have in place.