I’ll never forget the day I sat in my doctor’s office and he said that someday I would get skin cancer. 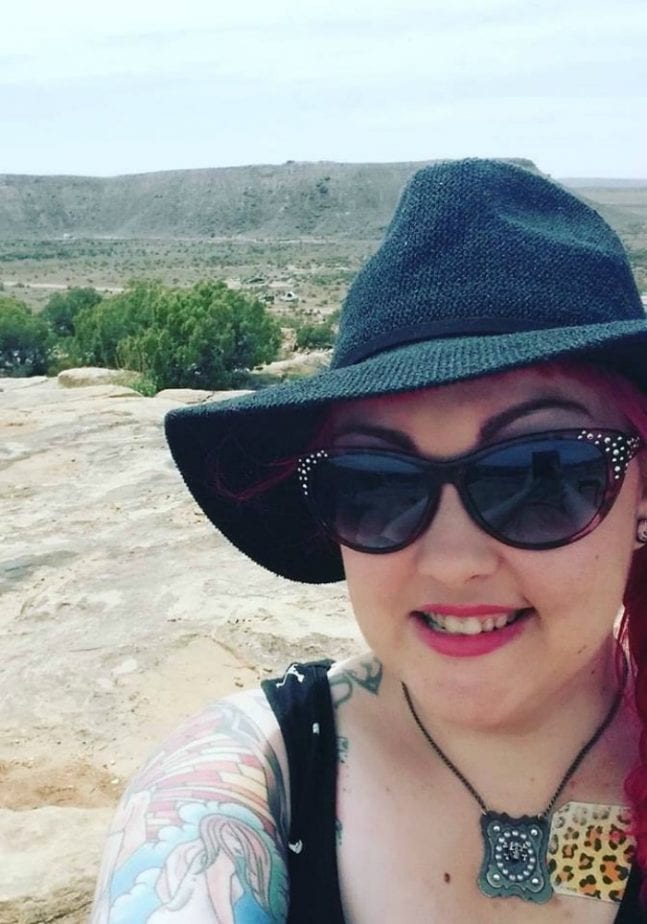 Summer Prep: How Sunblock Saved Me From The C-Word

I was in middle school and it was required to get a routine physical to participate in whatever activity I had on my plate. It should have been a painless in and out thing, but instead that became the day a new fear took root in my life. That I’d get skin cancer and die.

Over twenty years have passed and adult me has some harsh words she’d like to say to that particular doctor. Namely, who in their right mind tells an ignorant twelve year old they’ll get cancer without filling in the holes? At the time the only skin cancer I knew about was life threatening melanoma. I had no idea there were non-fatal cancers. Only that at a glance, from the number and color of my moles, this guy knew that some day I would get skin cancer.

For twenty years I slathered myself in sunblock. I wore long sleeved shirts to the beach and long shorts on boating excursions. I’ve been careful. Very careful. Because I didn’t want to die.

I’ll never forget last year when I went in for a physical and my doctor made this sound.

It was a hum but… A concerned hum. That noise that makes your heart stop and sweat break out under your arms. A hum that says something is wrong.

I was promptly booked for a dermatologist appointment…some months later. It takes forever to get in at these places, so for weeks I tried to ignore the quiet voice whispering to me that I might have skin cancer.

Now, I was older, knew that there are, in fact, several kinds of skin cancer. That what I stood the chance of having was likely not life threatening at all. But that doesn’t erase nearly a lifetime of learned fear of the C-word.

Cancer has become a buzzy, fear-induced word that makes you question whether or not your life is in danger. No rationalizing away the chances of my body trying to kill me could calm my fears.

The day I went to the dermatologist is burned into my mind. I wish I’d taken someone with me, but I didn’t. I had to wait a long time in a waiting room with glossy pictures about anti-aging and treatments to make people look younger. I kind of wondered if I was in the right place. I mean, I was concerned with cancer, not looking ten years younger.

Finally I was shown back to a comfortable room, given a paper gown and told to put it on. A little while later the dermatologist came back. He was a character, making me laugh and calming my fears.

I’d lived most of my life, scared of what this man might say to me, only to learn that my fears were over-hyped. But that could very well not have been the case. If I hadn’t protected my skin, habitually applied sun screen, done my best to keep from getting burned, I could have had a more dangerous kind of cancer. As it was, mine was slight it was a matter of burning off a few spots and sending me home with band-aids.

No medication or antibiotics.

But it could have been worse.

See, I’m not a candidate for melanoma. I’m just not with the way I am hyper careful about sun damage. But one thing I will have to remain vigilant about for the rest of my life is my moles. I have large, dark moles that change shape from year to year. They can, with almost no warning, turn cancerous. Now, this is a very scary word for something that can be taken care of quickly and relatively painlessly. I was lucky.

This summer as you’re going out to spend time at the pool or enjoy outdoor activities, don’t forget the sunblock, sunglasses or to take some time to be in the shade.