I’ve always wanted rainbow hair. You can blame Lady Lovely Locks, or really pretty much any 80’s cartoon geared towards girls. Every one of those shows had rockin’ chicks sporting epic bangs and multicolored hair. Apparently I never grew up, or those things came back into style, because I finally got my rainbow hair, and I might never go back! 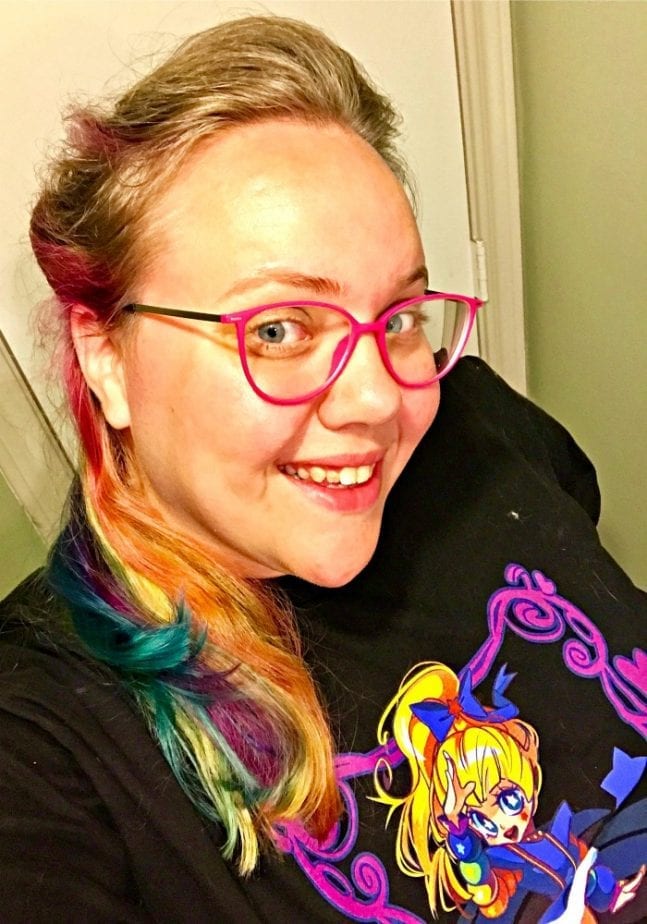 3 Things I Learned When I Got Rainbow Hair

One time, in middle school, I was practicing my halloween makeup and got some red cream face paint in my hair. I thought it looked cool so I sculpted up a few spikes before washing my hair and going to bed. I’m usually a ‘comb through the hair in the morning’ girl, so I didn’t really look at my hair before I left for school. In first period I got called into the principal’s office. Apparently the red makeup had stained my blond hair pink and I was out of dress code. I told them what happened and luckily they didn’t send me home from school (my mom was on the school board at the time…). I managed to get the pink out after several shampoos that night. But for one glorious day I got to rock some VERY light pink hair.

As a teenager, I thought about dyeing my hair pink in the summer, but the upkeep was off-putting (remember, I was a ‘comb through the hair gal) Plus none of my summer jobs would allow for pink hair. We had to appear professional.

When I was in college I got a job at a comic book store. Surely, if there was one place I could rock me some rainbow hair it would be there!

Nope! I had to wear khakis, a blouse, and standard hair colors. Because we had to appear professional.

Now, years later as an adult in my thirties, hip deep in the REAL world with deadlines, consequences, and 401ks, NOW as a card carrying professional….I can have rainbow hair.

Seriously, my boss laughed when I asked for permission. She was like, “Why would I care? Go for it.”

Well, hot damn! I had a stylist friend give me the “hidden rainbow”. She bleached and dyed the underlayer of my hair so, theoretically, if my hair was down the rainbow was minimized. Business in the penthouse, party in the basement!

I felt like a new woman when I saw my hair for the first time. It was amazing!

Over the next 8 weeks, I learned these 3 important things about rainbow hair:

1. Nobody Cares About My Rainbow Hair…and That’s a Good Thing!

When I left the shop I was a little worried that some pearl clutching church lady would point at me and scream “Sinner! Sinner!” because the rainbow has a few different connotations nowadays. While I stand in total solidarity with my LGBTQ folks, I really just want to be Rainbow Dash irl. My rainbow hair is not a political statement…unless some My Little Ponies are running for office. In which case, Twilight Sparkle / Applejack 2020!

But, guess what? No one has said ANYTHING negative about my rainbow hair. And if they thought anything bad, good on them for keeping it to themselves!

2. I Don’t Have to Wash My Hair Every Day to be Part of Society!

One of the other things that had been stopping me from attempting rainbow hair was the upkeep. I have thin blond hair. If I go two days without washing it, it becomes a grease mop. The idea of dropping that much money on a hair style I’d only be able to enjoy at its fullest for maybe a week sucked.

As it turns out, if you start to space out your washings, your hair will get with the program in a couple of weeks. If you can tolerate the few extra greasy days, (The perfect time to practice your updos) you too can get out from under the thumb of big shampoo! 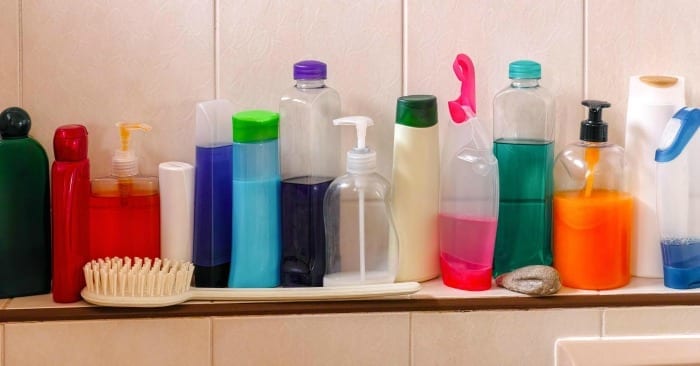 The only strangers who have commented on my rainbow hair have been older ladies. One woman crossed a parking lot to tell me how much she loved it. She said she wished she’d been brave enough to dye her hair when she was my age.

So, I’ll tell you guys what I told her: Do it. You only get one life to live. Pink, purple, green, rainbow, opal, oil slick, whatever! It’s not too late to be you! We CAN stop living vicariously through Jem and Rainbow Brite and live our own best hair lives! 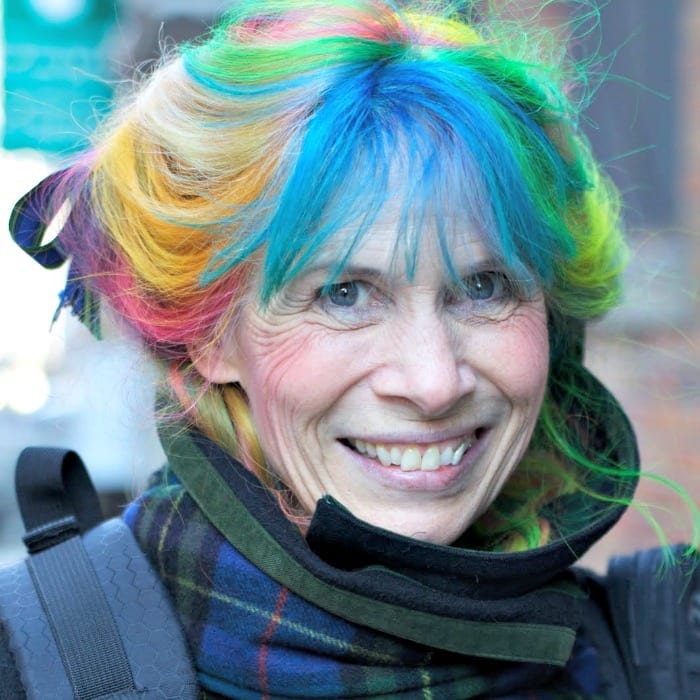 I manage a vape shop web directory and we have had a listing from a vape shop in the USA that likewise advertises CBD product lines. A Month later, PayPal has written to use to say that our account has been restricted and have requested us to take away PayPal as a payment solution from our vape store directory. We do not offer CBD products like CBD oil. We only offer advertising and marketing solutions to CBD companies. I have taken a look at Holland & Barrett-- the UK's Major Wellness Retail store and if you take a close look, you will witness that they supply a reasonably comprehensive range of CBD items, specifically CBD oil and they also happen to accept PayPal as a payment method. It seems that PayPal is administering double standards to many different firms. As a result of this stipulation, I can no longer accept PayPal on my CBD-related website. This has constricted my payment choices and presently, I am intensely contingent on Cryptocurrency payments and straightforward bank transfers. I have talked with a solicitor from a Magic Circle law firm in London and they stated that what PayPal is doing is entirely unlawful and inequitable as it should be applying a systematic standard to all firms. I am still to talk with another attorney from a US law office in The city of london to see what PayPal's legal position is in the USA. For the time being, I would be extremely appreciative if anyone here at targetdomain could offer me with substitute payment processors/merchants that deal with CBD companies.

Right now it appears like BlogEngine is the best blogging platform out there right now. (from what I've read) Is that what you're using on your blog?