You can’t step outside without cringing at the desperate weeping in the streets. I look around and all I see are a bunch of children who can’t believe they’ve lost. They can’t believe the rules were not in their favor. How dare someone beat them at their own game! These kids haven’t learned to be graceful in defeat and it’s driving me up a wall.

Also, these kids live on my street. 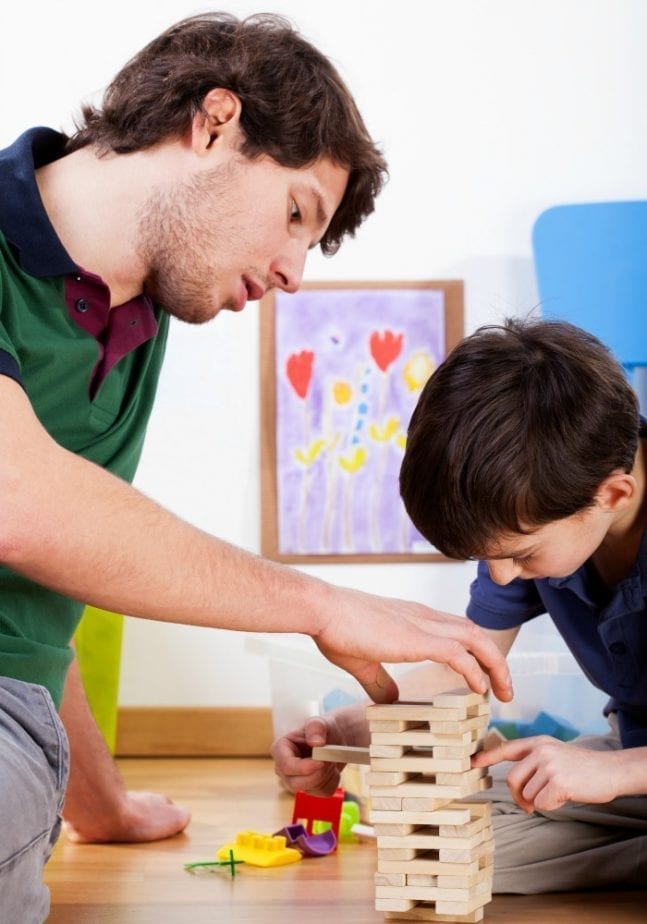 I Have No Problem With Beating My Kids

Sometimes I lay awake at nights and tremble at the thought my children may be one of them. If you know me, you know I abhor weakness. I hate whining even though I whine all the time, which means that most of the time I hate myself so much I should become catholic. But I’m not having sore losers in my house. No, sir!

So I beat my children. I beat the sore losing out of them.

I beat them with superior strategy in board games like Heroscape, King Of Tokyo, and Smallworld. I beat my son with quick reflexes and years of experience in Call Of Duty. I beat my daughter with vast strength at arm-wrestling. I don’t let my kids win at anything.

Kids are already narcissists by default. Are we really doing them any favors by playing into that? I’m not helping lil’ Katy Rose grow as a person by letting her “win” at arm-wrestling. She’s 8 years old! Why is she arm-wrestling a 37 year old man? This generation lacks wisdom and discernment.

The other night my family played a zombie game called Dead Of Winter, where you’re a group of survivors trying to make the best of what is easily the worst situation imaginable, zombies and winter. Well, I wasn’t doing my part and my family voted me out of the group. I was exiled for be a traitor (SPOILER: I was a traitor). My son giggled like a Joker cosplayer at finally besting me at my own game. He earned that joy. He beat me. My daughter isn’t there yet, physically or mentally, to take me down a couple pegs. But when she does, her win will be so, so sweet. I can’t wait to see that day.

I don’t want my kids to grow up with any expectation they are owed anything, a free ride, an easy victory. I don’t want them to be the kids outside making excuses for their poor performance or changing the rules at the last second or being those kids who always yell “TIME OUT!” right before you tag them. Those kids are the worst. I want my kids to not only be humble winners, but when they lose, I want them to lose with grace and dignity. Losing isn’t the end of the world. It’s not even that big of a deal, really. There will always be another basketball game, another Call Of Duty match, but probably not another arm-wrestling match. You can’t wallow in defeat. You have to look towards the future and tell yourself, “Okay. Next time.”