iPhone has been topping the charts with their 4-digit sales of the latest phones. It’s hard to get an iPhone at this point that costs less than $1K.

Apple is now re-introducing a lower costing, stripped down iPhone model in an effort to broaden their customer base and to aid those who can’t afford the super expensive high-tech versions.

During a virtual presentation on Wednesday, a new normal for tech launched during the COVID-19 pandemic. The company announced a new version of the iPhone SE, a phone which launched in 2016.

This second-generation SE model will have a starting cost of at $399. This is drastically less than the entry-level iPhone 11, which is $699. The new iPhone 11 Pro Max curently has a price tag of $1099…yikes.

This budget-friendly phone is 4.7 inches, smaller than the more recent iPhones. In comparison, the iPhone 11 is 6.1 inches.

However, this little budget-friendly phone will come with the same fast processor that’s in their 11 Pro. It also feature a Retina HD display, 4K videos and a home button that enables TouchID.

The cost of the phone is able to stay low due to the smaller size, display choice and Touch ID feature. It will not have the face recognition and won’t have as high of pixel density, but this is a very good deal for those who need something a little more affordable.

This new phone will contain the same battery life as an iPhone 8, a wide camera with image stabilization, and a faster auto focus on the camera, especially in low light. It will also feature portrait mode, and a variety of lighting tools.

This affordable phone will start at $399 and will be available in black, white, and red. The pre-orders will start this Friday, with them shipping their phones as early as April 24th.

Apple is hoping to attract more customers this way, and better compete with the lower costing Android phones. This launch is very well timed with the current global crisis.

So go grab your pre-order and get an awesome updated iPhone at a super affordable cost! 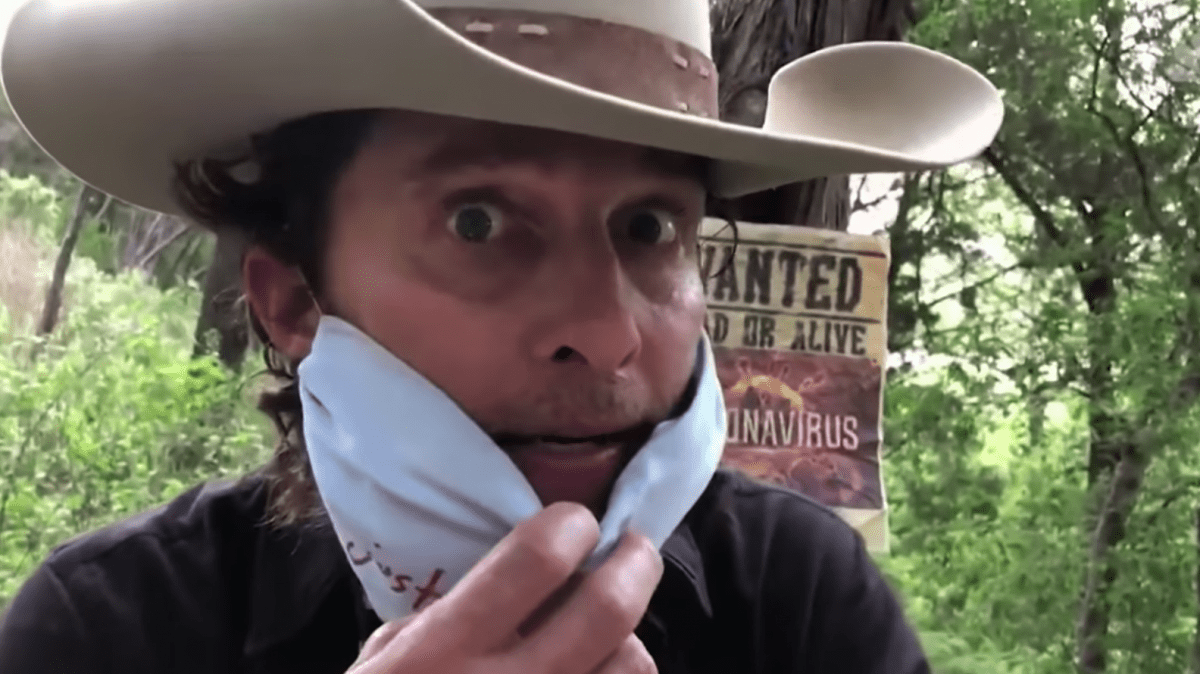 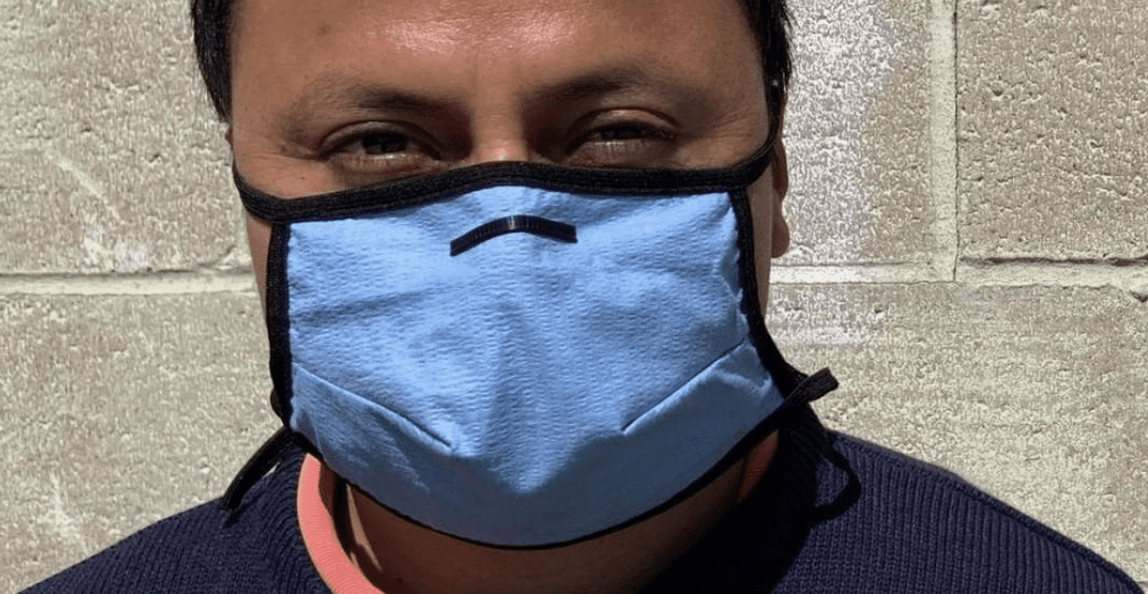 Next
How To Make A No Sew Face Mask Using Blue Shop Towels
Click here to cancel reply.