It’s the end of Summer now. Time to wake up early, shove those kiddos into their brand new clothes and hand them their backpacks full of glue sticks and yellow plastic folders. You wave a tearful goodbye as they board the school bus. As you close the door, you weep. Not because your baby has grown up or because you won’t see them for eight whole hours. No, these are not tears of sadness. They are tears of joy. 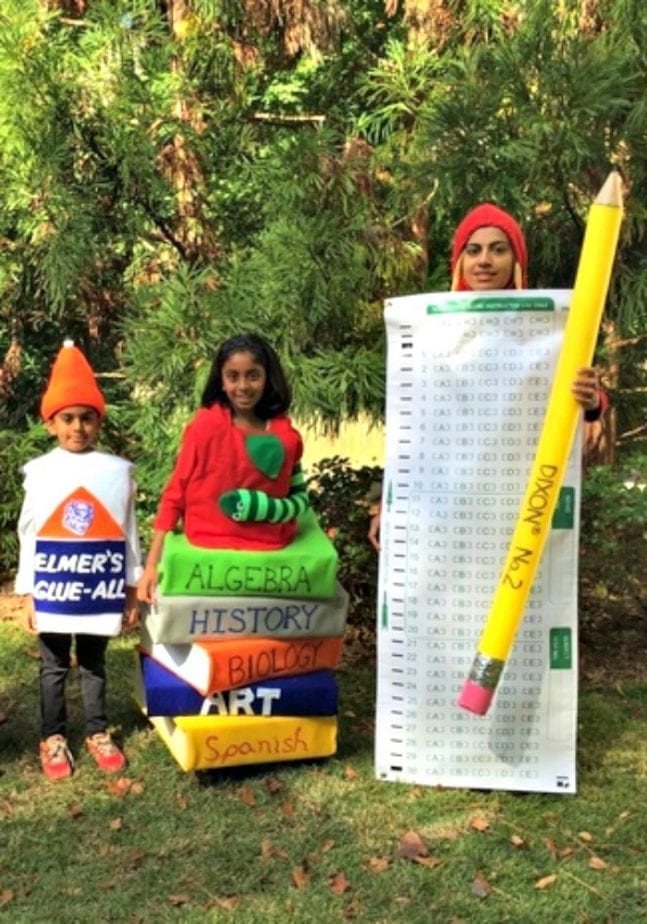 Yes, the day the kidlets wander off in the direction of school for the first time each year seems to send a signal to the holiday gods. Starting August 15th, if you go to any grocery store, pharmacy, Wal-Mart, Michaels, or just pretty much any store that sells anything seasonal, you’ll be up to your neck in black cats and orange glitter. That means you get two and half glorious months of Halloween.

Now I know some of you are thinking, “Uh, hey, Sally. Just because the stores are selling Halloween decorations doesn’t mean I have to buy them.”

Have you ever tried to buy fake cobwebs on October 1st? It’s IMPOSSIBLE.

If you wander into the store on the 1st of October with the implicit intent to buy Halloween decorations, good freaking luck. Every time I’ve done this, the Halloween decor section looks like it’s November 1st. All that remains is half a bag of black crepe paper and every flavor of candy corn imaginable. The stores try to spread out their wares to fill the three entire aisles dedicated to the holiday. But it’s obvious when it’s running a little thin. 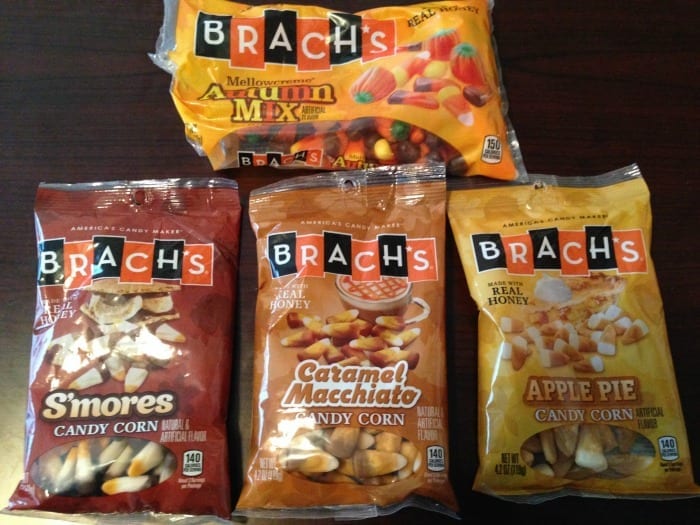 Sometimes they’ll get another shipment of Halloween decor in mid-week, but you’d better be in the store the morning they unpack. If you wait until you get off work, you’re too late. The swarm of stay-at-home moms has descended like a pack of locusts and picked the restock of spider web table cloths clean. Hell, that one lady tried to buy an ACTUAL spider she saw wandering around an end cap. The poor cashier insisted she couldn’t find the barcode so just rang it up as a rubber spider and bagged it with the cat food.*

The only thing the stores DO seem to have in abundance all season long is whatever Halloween costume your kid DOESN’T want. They’ll have tons of that one. Or worse, they’ll have the adult version and your kid swears they’ll wear the same costume for three years as they grow into it. You know that’s a lie. But this is the fourth store you’ve been to looking for this very specific Transformer/Avenger/Power Ranger/Princess/Duck and all you really wanted was that cauldron shaped candy bowl you saw in early August to complete your Halloween tableau.

So, if you want to turn your house into the Addam’s Family mansion, you’d better have started in July. Don’t even bother going now. I know it’s not even September yet, but you’re too late. Halloween started in June this year. Now it’s time for Christmas. No, not this year’s Christmas. NEXT year’s Christmas. That’s right. We’re now sixteen months ahead on our holidays. Welcome to your new reality. You’re already dead.

But luckily we’ve come up with foam pumpkins to carve so our jack-o-lanterns look just as fresh on August 31st as they do October 31st, 2045. 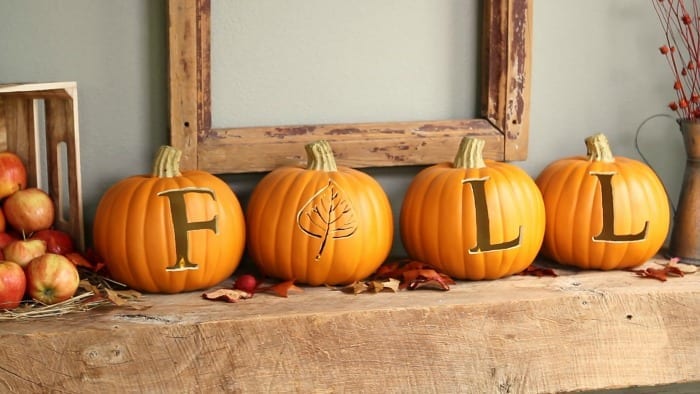