Okay, so if you’re a LuLaRoe fan, you know that their holiday and special themed runs are to die for awesome, and super small. As in, there’s only a couple thousand of the prints and styles made, so if you want it, be ready to Thunderdome style fight for what you want, because it’s going to go fast and be gone. Forever. 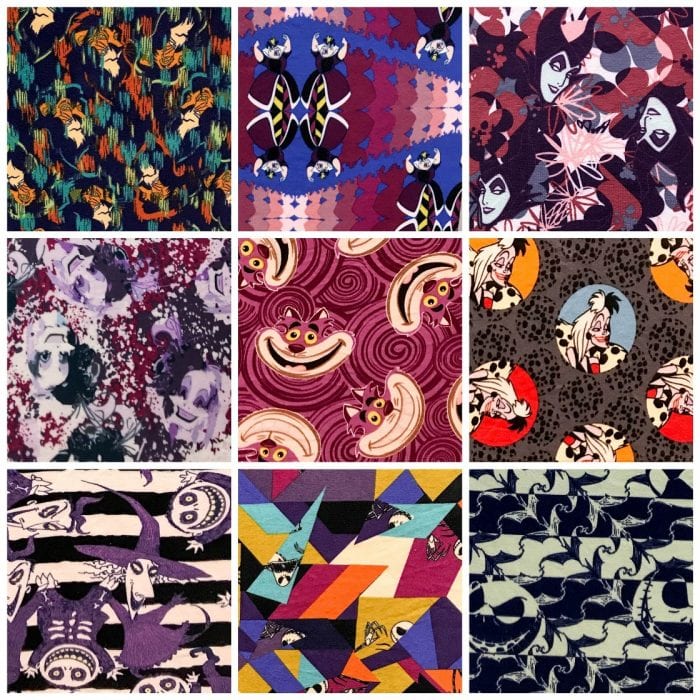 If you know me, you know I have a serious, hard core Disney Villain addiction. As in, if I could actually become a Disney Villain, I would. I totally would.

To be honest, Halloween is basically my jam. I surround myself in sugar skulls, zombies, and the occasional skeleton pretty much year round, so you have to know that spotting these items is kind of like me planning out my Christmas list…and being willing to tackle someone to get what I want. And I’m not the only one. There are a lot of people who shop the LuLaRoe trends and these are the people who are going to show up at the live shows, eyes propped wide from massive doses of caffeine, fingers poised over the “MINE MINE MINE” button, ready to do whatever it takes to bring these styles home. 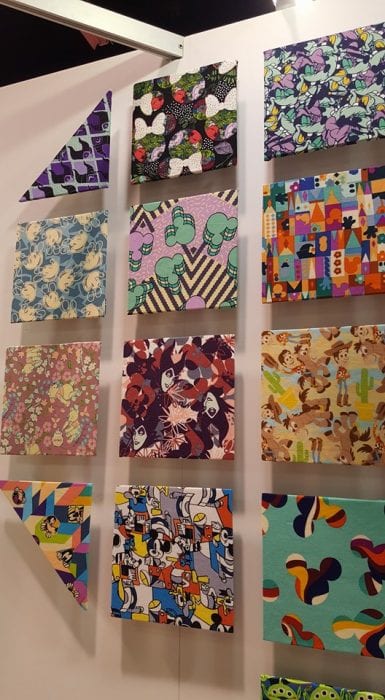 I ‘might’ be one of them. The good news is, the LuLaRoe promos show a crapton of amazeballs unicorns so even if Halloween isn’t your year-round jam, you’ll probably find one you’re absolutely going to love.

Also spotted in the promo pictures are NIGHTMARE BEFORE CHRISTMAS, Cheshire cat, Cruella DeVil, Scar, the Queen of Hearts and Maleficent!

Not spotted, but hoped for, are those candy corn prints and some of the other non-disney styles. So far they’ve only announced leggings, but I’m crossing everything that we get some dresses and shirts like what they did with the LuLaRoe Disney!

This is your notice: Halloween prints have been spotted, and they are gorgeous. Get ready to stalker shop.

I am asking about a 2018 Halloween Release. Everything pictured I either already have or have seen. Please email me if their will b a 2018 release, thanks very much. Respectfully, Joanne Wolftail

Rumor is there's no 2018 Halloween this year just brew villians :(

For whatever reason I can't find the date of this article!!! When was this? I'm extremely excited for LuLaRoe Halloween!