Last night was a BLAST! Not only did the daughter and I get a chance to make a yummy treat together, but Guardians of the Galaxy Came to Movie Night!

Special thanks for sponsoring this post goes to #OwnTheGalaxy and #CollectiveBias!

I got my daughter Guardians of the Galaxy (just released on December 9!!!) yesterday and we made Groot Muffins! Then I grabbed a couple of blankets, a cup of hot cocoa and we turned the movie on! Of course, we loved watching the movie–I mean, who doesn’t enjoy a good space opera?! But really, the together-time cuddled on the couch with my daughter…that was priceless. 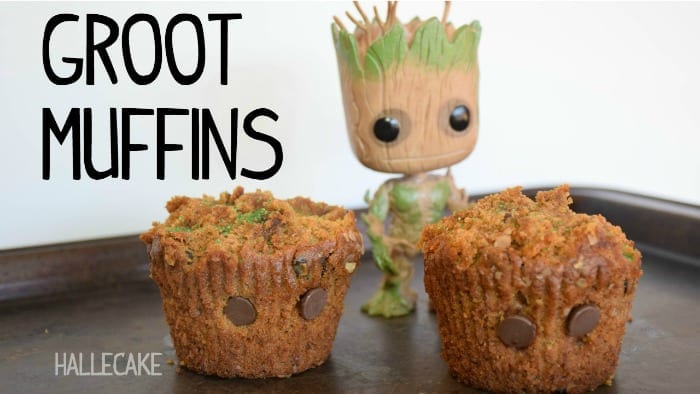 Now, I’m not crazy about having a hard-and-set rule of movie night every week…but somehow it just happens. We almost always end-up on the couch together watching something on DVD one night or another. This week was a real treat. The daughter loves Guardians of the Galaxy–we saw it in the theater twice. She even went as Gamora for Halloween! So, when I announced that I’d gotten the DVD for her–the squeals nearly busted my eardrums!

So we set to making our Groot Muffins (which were sooooo much fun!) and got ready to enjoy the show.

While we waited for my husband to get home (because you can’t have movie night with just 2/3 of the family), the daughter set to work getting the DVD in the player and digging through the case to find all the goodies–it was like Christmas came early! She found the exclusive Character O-sleeve and music zinepack, as well as a 64 page magazine with cast and crew interviews, exclusive behind-the-scenes photos and trivia. The best goodie, though was the custom “cassette” laptop decal–she dashed-off with that and immediately put it on her laptop! She was so cute.

Then, when the movie was over, she wanted to IMMEDIATELY watch it again! I believe her exact words were: “Turn it on again, mom! Again!”

How could I resist?

Little does she know, though that Christmas is going to be bringing some additional Guardians of the Galaxy gear…I was able to pick up several of the Funko Marvel Pop! figurines that she’s totally in to. She’s going to be so excited to have basically the whole cast of characters…Did you see the part in her Hallecake video where she made Groot say his name like 1,000 times? She loves this movie and the characters–and the Funko Marvel Pop! figures…it’s like a trifecta of awesome for her. Which makes me a happy mom. 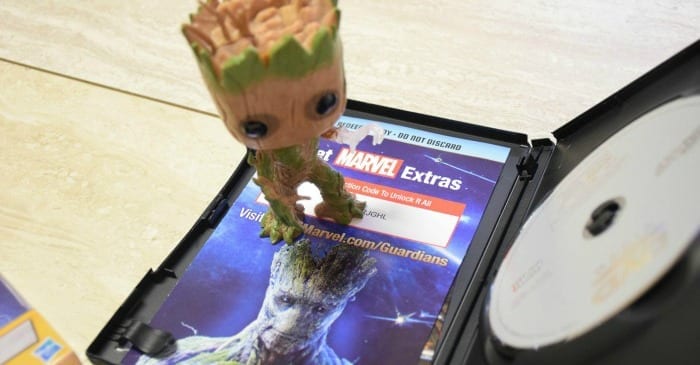 To celebrate the DVD release of Guardians of the Galaxy, between 12/7/14 and 12/13/14, Walmart is offering a $5 gift card offer when you purchase a Groot, Drax or Rocket Raccoon figure for Disney Infinity 2.0. 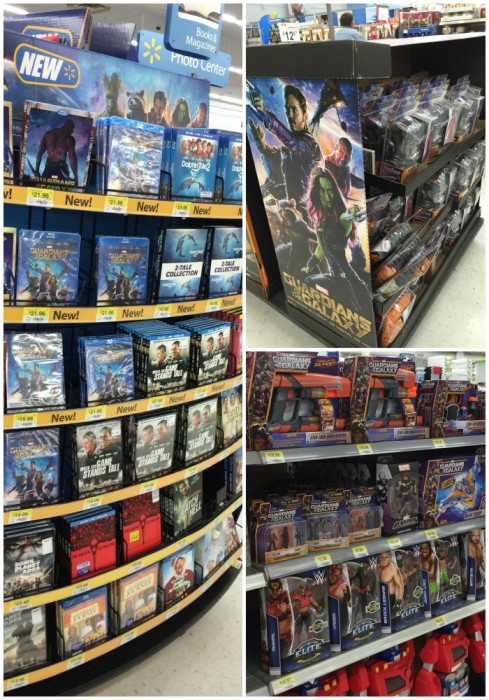 Just loved this movie night. All movie are available for free on Onebox HD app.