Honestly, I’m not sure if I should even go on talking to y’all, because you’ve already decided to hate what I have to say and you’re planning ways to tell me I’m evil. So for you – move on. Seriously. Just go read another article or something. Here’s a picture of a rollerblading penis just for stopping by… 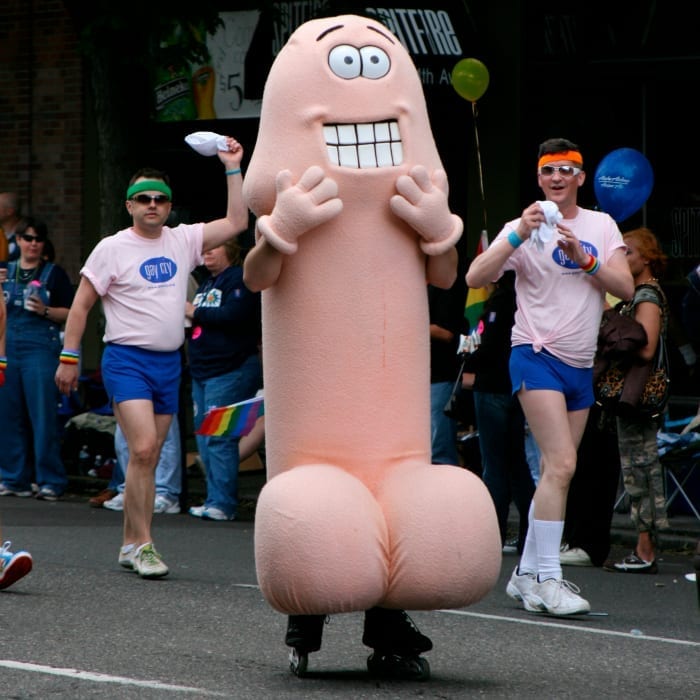 Here’s the thing: male circumcision is still a thing…and apparently it’s a hotly debated thing. Years ago we thought that it was something that little boys needed and so pretty much every boy in the US was circumcised. After we figured out it wasn’t (as) needed, we (as a society trying to protect our precious boys) kept doing it because we didn’t want boys to stand out as different with their peers. Bullying, yo. That time is over, though. Truth is, it isn’t necessarily necessary in the US (in parts of Africa it can cut down on female-to-male AIDS transmission by 60% so yeah, super duper needed there)…lots of boys aren’t…and we live in a new world where it’s okay for kids to be different.

That being said, if you’re reading this there’s a chance you didn’t even know there was a debate going on. Here are the five people freaking out about male circumcision and why we (they) need to c-a-l-m down.

1. The “I Want My Foreskin Back” guy – To you…it’s gone, man. Let it go. No amount of sending angry messages to moms who circumcised their boys is going to bring your flap of skin back. If something happened to your peep during the procedure, I feel for you. I do. But again, yelling at moms isn’t going to fix what happened to you. Go see a therapist. Find a significant other. Get off the internet. You’re only going to get angrier, so just…move on. 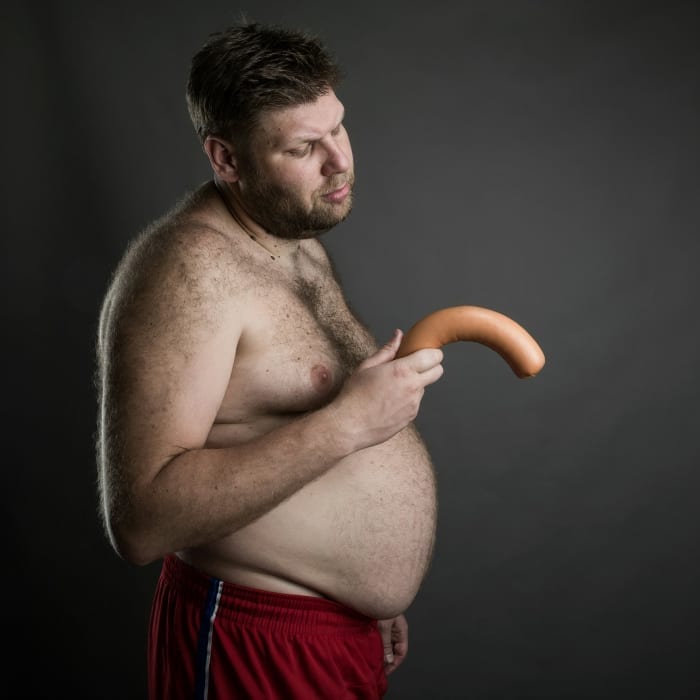 2. The “My Husband Was Intact And My Kids Are Too” mom – Good for you that everyone in your family matches when they stand up to pee, but that doesn’t mean everyone in the world is exactly the same as you. Stop bullying other moms and trying to make them feel badly about something that’s already been done. 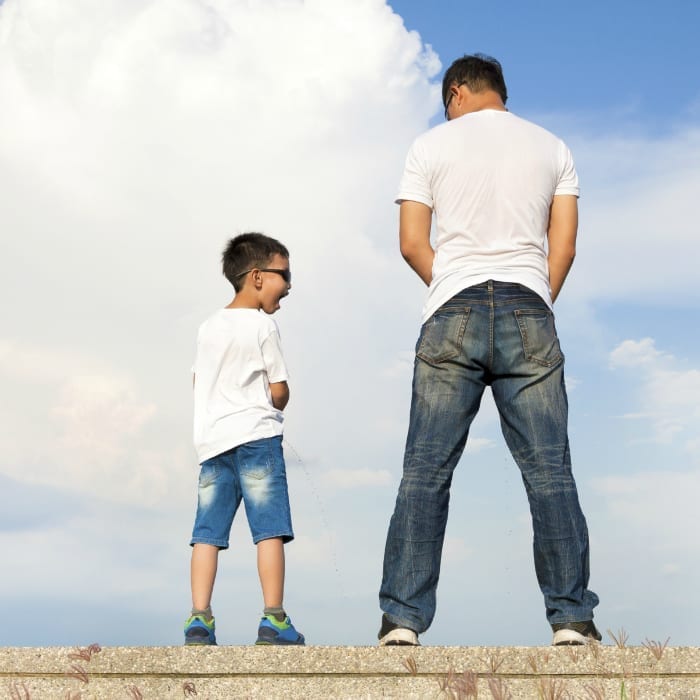 5. Everyone I’m Forgetting – Truth is, in ten years, twenty years, whatever, this isn’t even going to be a thing anymore. It only feels big right now because of the internet and the fact that everything is amplified online. No amount of doxing moms who had their kids cut is going to change things. If it’s gone – it’s gone. As society shifts, less and less people will choose to circumcise and this will all be over. So, for now at least, move on. Go outside. Get some sunshine. Eat a brownie (I’ll let you interpret that as you may), but stop trolling for everyone who has ever had a little boy circumcised…because attacking them isn’t going to change a thing. In fact, it’ll back them into a corner and make them feel they have to justify their decision. So, stop. 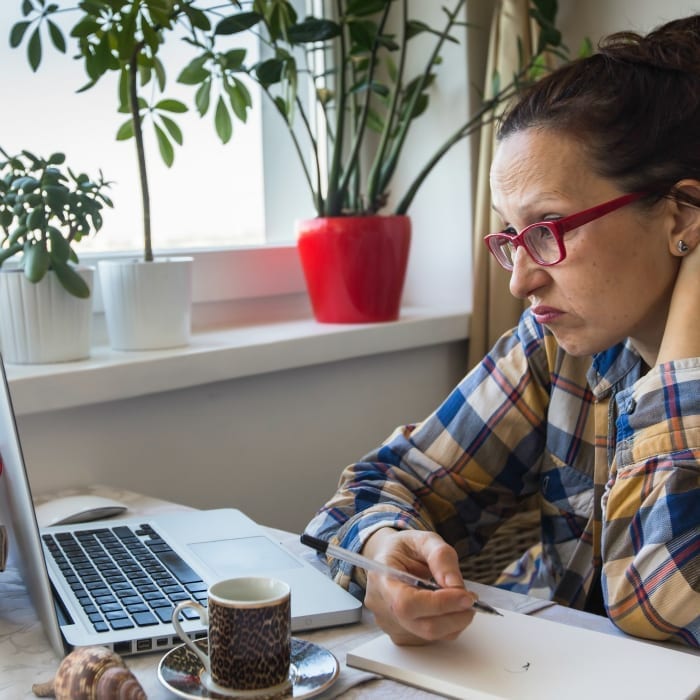 Want more? Check these out!

DON’T MAKE ME SPILL MY WINE: 10 THINGS KIDS DO THAT FLIP YOUR SWITCH 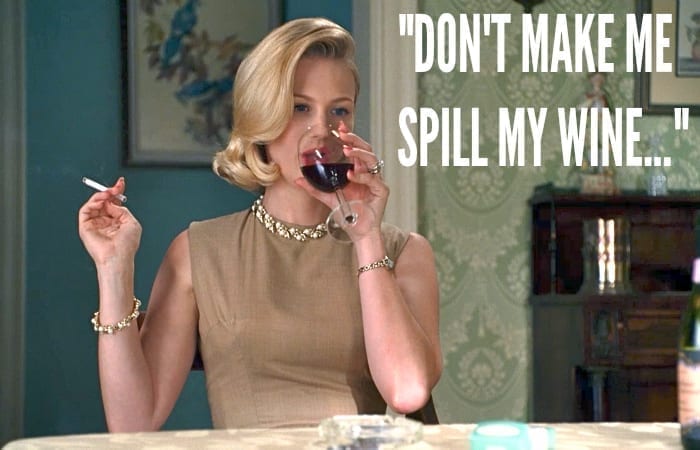 5 THINGS NOT TO SAY TO SOMEONE WHO HAD A MISCARRIAGE 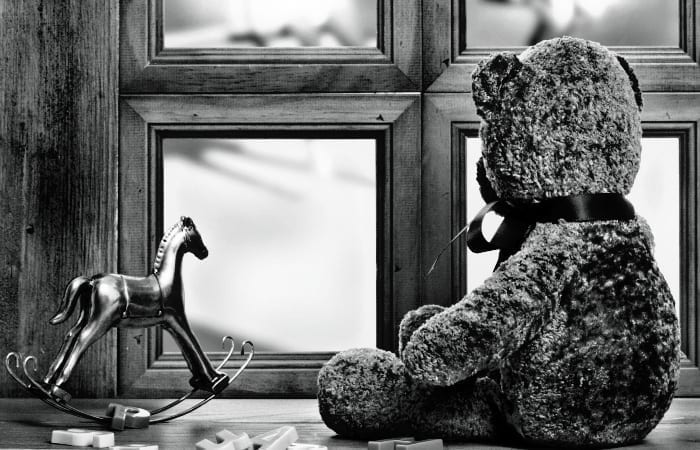 All one has to do is reverse the genders, to see what an absolute a hole this hack is.

It’s absolutely sad, tho, that one has to suggest reversing the genders to get people to realize just how incredibly horribly wrong genital mutilation of boys it.

Author is a d******d who needs to be circumcised

I hope you get shot in the head.

What a worthless article.

Complete lack of empathy. It is easy for you to say as your genital remains intact. Reincarnation exists, I know from personal experience from a reality that makes this one we are in now look like a black and white hazy dream. I hope you will experience the other side as a guy who is permanently violated and unable to enjoy making love.