Yeah, so the generation of cell phone addicts that I have been making fun of for the last eight months or so? Turns out that I am one of them. I debated never telling a living soul (other than my husband who was with me when we found out), but then I realized my embarrassment might make someone’s day. Hello, my name is Heather and I’m a Millennial…and I reject that notion! 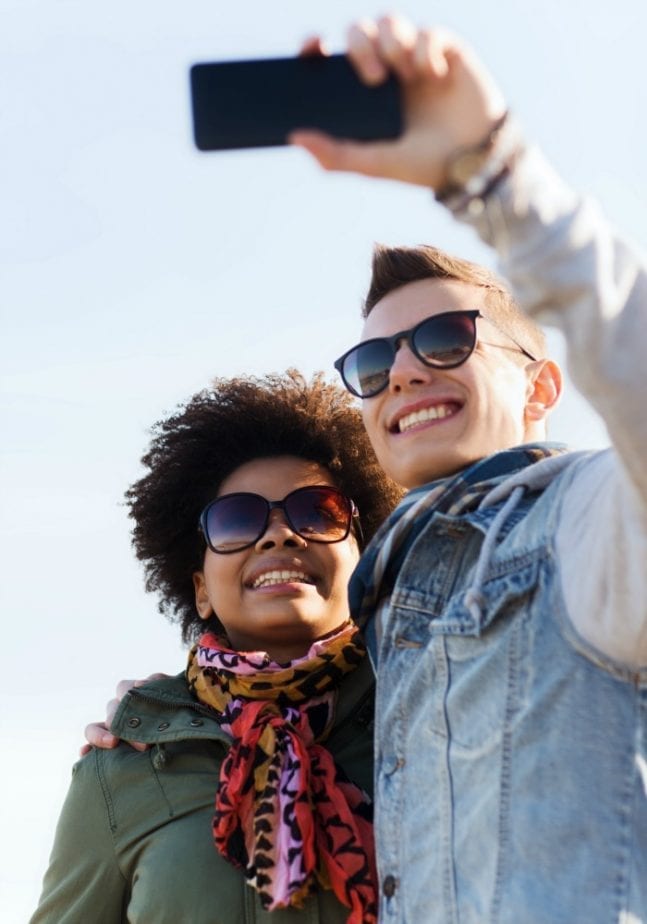 Turns Out I’m A Millennial, And I Reject That Notion!

Apparently, if you were born between 1982-2004 you are considered a millennial and I strongly challenge this classification. I mean, I am 27 years old, so I grew up actually playing outside until the streetlights came on and then it was time to come home. I read books that you hold in your hand, not read on a tablet and I watched Saturday morning cartoons every weekend with my dad. I mean I had to wait a good 30 minutes to wait for AOL dial-up and pray that no one had to use the phone for the next hour. Now, if you have no clue what I’m talking about when I say AOL, then you are the generation I pictured when I heard the word millennial. Especially if you have no idea what VHS means or if you never heard of rewinding your tape before you returned it to Blockbuster (if you haven’t heard of this business, please stop reading now). 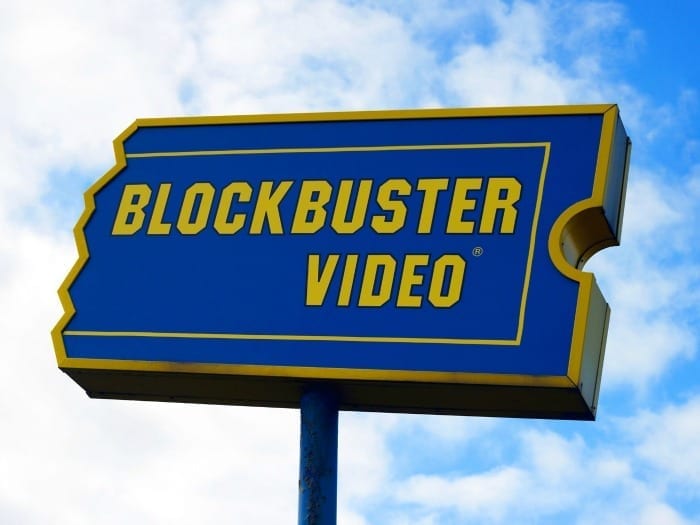 Basically, my point is I don’t care what the people who decided the years that make up generations say, I will not be lumped in with millennials. I might have been born in 1989, five years shy of the cutoff year, but that doesn’t mean shit to me. I can go days without going on Facebook, but leaving notifications unread is one of my pet peeves, so I always end up caving and checking it. When it comes down to it I think that if you are 25 and older (and are mature), then we should be called Generation Common Sense (If that’s insulting, then you must not have common sense yourself). I say this because I feel like we were one of the last generations to be raised by parents that didn’t let your kids disrespect you or have any privacy.

Not only did I have respect scared into me during my entire childhood, but I also learned to be polite when visiting a friend (that means keeping your phone away for longer than 5 minutes). I went outside for most of my day after doing my homework and played with kids in the neighborhood. The bottom line is that I am mature enough to know that if I go out to lunch with my mother-in-law, I am going to make sure my phone is in my purse the entire time. Just like I love to text, but I am definitely not texting while driving (unless you count using voice-to-text); that’s what I have my husband for lol. Seriously, my husband and I have an agreement that the passenger is responsible for returning all the driver’s text messages.

I think I have covered the main stereotype associated with my generation, oops I mean millennials, but there are many more. They also love to go on adventures, travel the world, have over 200 friends on every social media site that exists, and they are obsessed with famous people. All of those things do not apply to me in anyway, so again I want to stress that I am NOT a millennial and I hardly ever watch YouTube videos. When it comes down to it, I am not addicted to technology, but it is a big part of both the social and business world that I live in. So anyways, the moral of the story is don’t let anyone tell you what you are, reject labels (unless you label yourself, then that’s okay)!

P.S. I am still not going to admit that I am a millennial; I am Generation Common Sense.

Editor’s Note: We at Totally The Bomb think that Heather might be having a life crisis. But since she’s a millennial, we’re going to give her a trophy and she’ll be just fine…

Editor’s Note Two: Actually, we at Totally The Bomb think that Heather’s life crisis is a little funny. I personally think millennials are amazing at adapting to the new world around them and totally have a bad rap.

I concur!! On all counts!! Generation Common Sense!! Love it!! Manners, intelligence, and a charming social etiquette.