Chances are we haven’t met, so let me introduce myself. I’m a 30-something white girl from the Mid-West. My family includes a lot of racial diversity, within my immediate family I have black, Hispanic and Middle Eastern relatives. To say that our family is an interesting melting pot would be an understatement. You might have seen me, or someone like me, at a Black Lives Matter event. Yeah, I’m that white girl in the background usually handing out water, making sure people have what they need and generally staying in the background, because at an event like that–it’s where I belong. Supporting not only my family, but what they’re concerned about. I voted for Obama. I’m a member of the Pant Suit Nation. Following this year’s election I delivered boxes of food to my non-white or alternative lifestyle family members who were scared to leave their homes.

Now that you sort of know who I am, let me say this, Trump (and people like him) is the scared, white person’s response to your non-white movement. 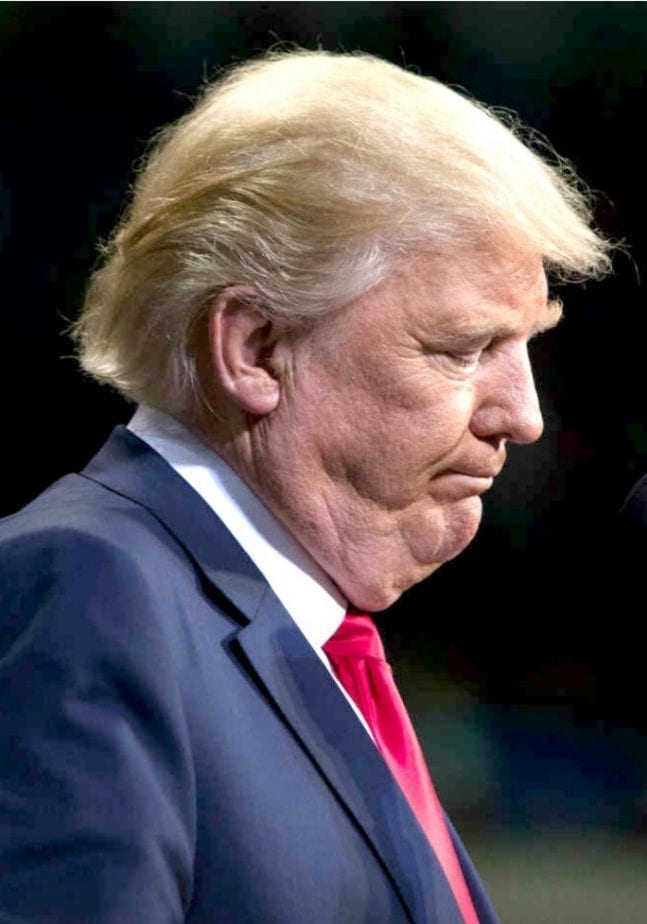 You ask, How could something like this happen? How could we elect a racist, misogynistic president?

Because we live in a divided world and people like Trump prey on people’s ignorance.

Case in point, at a BLM event I was helping pass out water. It was hot. It was summer. It was miserable. But we were out there. I had a rather passionate demonstrater walk up to me, take the water out of my hand and throw it in my face. She felt that because I was white (painfully white, I own it) that I shouldn’t be there. That I was simply trying to make myself feel better.

Um, no. I was there to ensure that my baby cousins could participate in what was, up until that moment, a peaceful, wonderful celebration of their heritage.

Another instance, I was assisting my brother-in-law. He’s begun blogging about BLM, what it is to raise his children in this time, and wanted to get some photographs. One of the girls needed Dad so he passed the camera to me. I was taking very wide, sweeping pictures. A man stepped up to me and proceeded to threaten to choke me. Thankfully my brother-in-law stepped in before anything other than words happened and set things straight.

This doesn’t happen at every event, but I’ve begun to realize that I cannot continue to support my family without being concerned about my safety. And if that’s the case for me, as an active supporter, how do you think the rest of the country feels?

Black Lives Matter. I’m all for it. 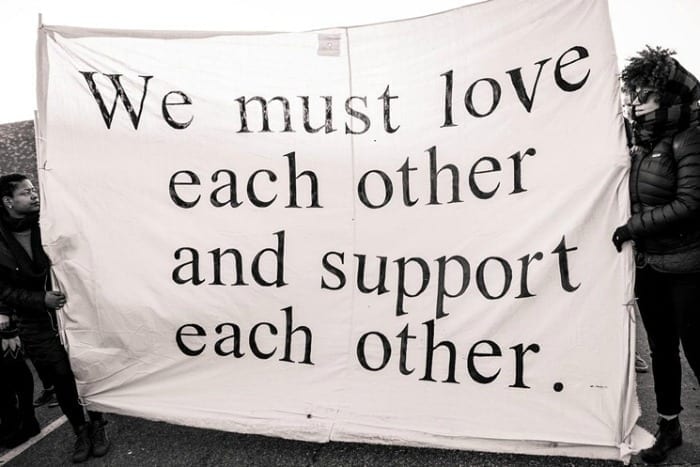 I’m also all for Breast Cancer research. I haven’t had breast cancer. I’ve had skin cancer, but that doesn’t mean that I believe my ailment was more important. We need to research all cancers, but during Breast Cancer Awareness day/week/month/event I’m not going to say, “What about my cancer?” No, I’ll support the tatas.

We’ve gone from creating a conversation, inspiring change, to creating fear. And people who are afraid, people whose norm is being shaken up, don’t always make smart choices.

And yeah, if you ask me, I think we made a choice out of fear in November when Trump was elected. I think that a lot of people saw change and diversity embraced without any sort of assurance that just because we are embracing more people in their way, it doesn’t mean other’s are less important.

It’s like a birthday party. It’s one kid’s day. It doesn’t mean that child is more important than all the rest, it just means they get this moment to shine. Somewhere along the way we forgot to tell the other kids at the party that they matter, too, and their day is coming.

Sadly, we’ve now had that spoiled kid ruin the day for everyone. But it’s now up to you, me, and everyone else to decide what happens next. So what’s it going to be? Are you going to pick up the pieces and figure out a better way for next time? Or are you going to continue to be angry and upset?

This is all we have been looking for.