The Walking Dead: Season 8 is nigh, and if you’re a super fan like me, you’ve been eyeing everyone who carries a baseball bat with a little more trepidation for months now. Still, unless that bat is wrapped in barbed wire and carried by a Fonz-looking thug who calls her “Lucile”, I think we’re all safe. But how did we get here? Do you ever remember where it all started? Before you sit down with your jar of pickles and one of Carol’s cookies, we should take a look back. Here’s a recap of everything that happened on The Walking Dead: Season 1.

Everything That Happened On The Walking Dead: Season 1

The series premiere of the The Walking Dead was one of the most anticipated shows to ever come to AMC. In fact, the Walking Dead had over 4.5 Million viewers for the pilot episode, and ended with over 6 Million viewers by the season finale. Those are some hardcore numbers that you just can’t fight with, especially in a TV program that deals with a zombie apocalypse. Something like this has never been done before, and the ratings more than proved that we super fans were out here and waiting. Of course, when I say zombies I actually am talking about the walkers.

This trailer has been watched over 21 MILLION TIMES for season 1! Give it a watch, and rekindle those memories.

It makes you want to watch all over again from the beginning, doesn’t it? Season 1 left us with 6 episodes, and turned us into hungry viewers wanting more and not able to controls ourselves for season 2 to come out.

I seriously LOVE The Walking Dead. So, I want to take the time to go through each season and episode with you to recap everything. This is most especially amazing if you’re a Walking Dead Newbie! You’re going to fall in love with the show. You will binge watch it. You will watch it all over again. Let’s get started, shall we? I’m gonna provide you with as many images and video clips that I can find.

The first episode is where Rick Grime’s world becomes a new tumultuous world for to start his journey through a world of walkers begins. Rick and Shane answer a call over the cb radio to assist with some bad guys running from the law in a car. The car gets flipped, and a shoot incurs. Rick is shot in a spot where his bulletproof vest doesn’t protect him, and is rushed to hospital and falls into a coma. He then wakes up from his coma to a void of silence, and comes across a scene out of nightmare that he doesn’t know how to come to grips with. Walkers. He runs home to find an empty house, and his journey looking for his wife and son begin. This is also the episode where Rick meets paths with Morgan and his son, Duane. Rick makes a trip to Atlanta by Horse, gets trapped by a horde, the horde eats his horse, and then Rick barely escapes and gets trapped in a tank. 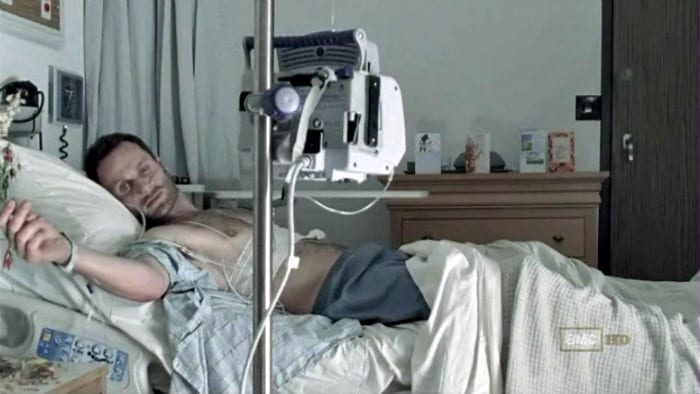 Episode 2 leaves us with Rick trapped in the tank, and then he hears Glenn’s voice over a cb radio in the tank. Glenn takes him to meet up with the other survivors, and he meets Merle, Daryl, Carol, Andrea, T-Dog, and other awesome amazing characters. Unfortunately, Merle is a douche and gets handcuffed to the top of the roof of where they were hiding out in because of horde attack. Thanks Rick and Glenn, the super hero pizza delivery guy, they and the other survivors (besides Merle) are able to escape and make route make to their community of other survivors.

Episode 3 “Tell it to the Frogs”

Rick and the others meet with the rest of their community, and this is where Daryl learns that his brother was left behind. Daryl and a couple of others go back to look for him, but only find his hand…that Merle cut off to escape the horde. However, Rick was able to grab his bag of guns he left behind. Rick learns Lori and Carl are alive, and reunite. We also get introduced to Andrea, Dale, and Carol. They are going to be pivotal characters for us! 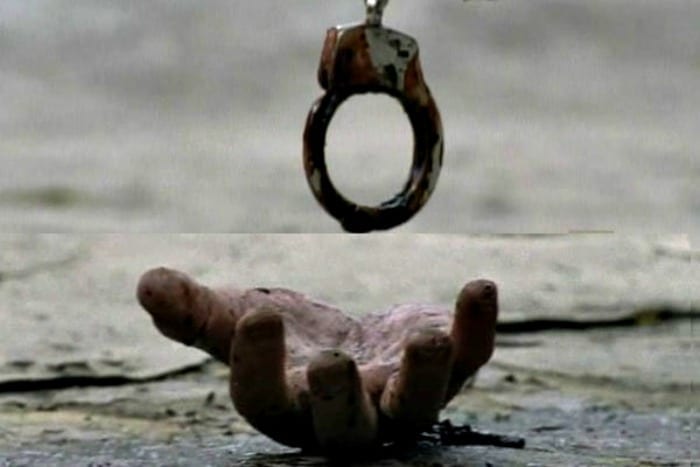 Rick and the group come across a Latino group of survivors, and go through a slight scuffle. Rick learns that they are actually there at a nursing home protecting its residents from the walkers, and providing for their needs. While they’re gone, a horde of walkers attack the campsite and kills Andrea’s sister, Amy, and Carol’s disgusting piece of trash husband, Ed. We are all glad that Ed wound up dead, but super sad to see Amy go. Amy had an amazing heart and helped to keep her sister, Andrea, grounded. 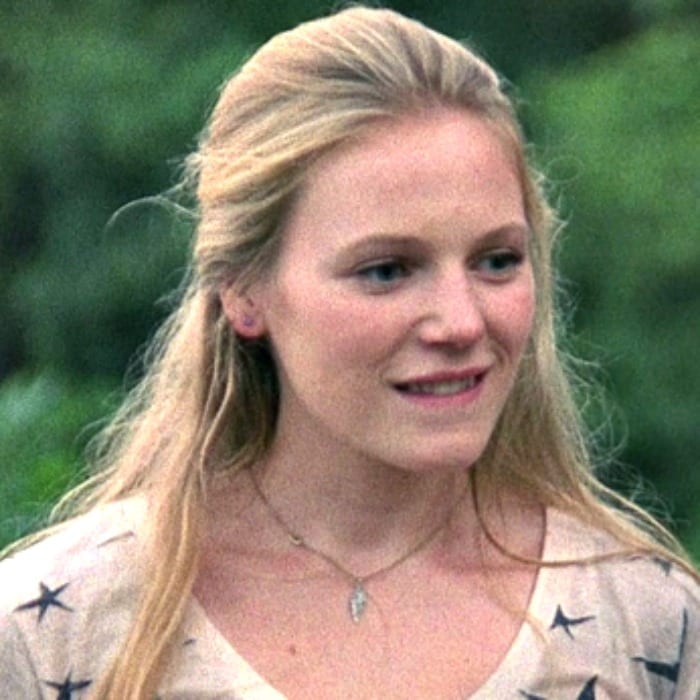 Part of the group separates onto their own journey, while the rest bury their dead. It’s from there that Rick has started showing his role as their leader. They had a choice of deciding to go to the CDC in Atlanta, or go to Fort Benning. They decided, against Shane’s better judgement, to go the CDC. When they arrive at the CDC, it appears that no one is there. However, Rick notices sign of life, and that’s where they meet Dr. Jenner: the last sole survivor at the CDC.

Rick and the group are able to make inside of the locked down CDC before a horde of walkers attack them. It’s at the CDC where they learn more about the walkers, and that everyone is infected. No matter how you die – you come back. Just when the group thinks that they finally have a small chance of hope and safe harbor, Dr. Jenner has gone crazy with his plan of killing himself and the others, rather live in a world full of walkers and not having a cure available. It’s with great thanks to Carol finding a hand grenade, that they are able to escape the CDC before it completely incinerates everyone.

Now you can see why that the First Season of the The Walking Dead had people hooked, especially me. When TWD comes on in my house, every knows that they have to be quiet. I don’t want to hear anything besides what’s coming out of the TV. If you thought this was all too much to handle, wait until you see what’s up coming up for you in season 2! You can watch all of the episodes on Netflix; however, if you don’t have Netflix, then you can order the TWD Season 1 online on Amazon.

5 QUESTIONS ABOUT THE WALKING DEAD 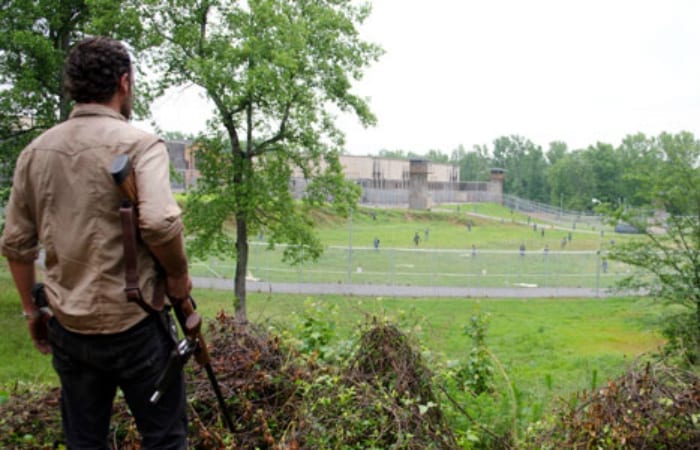