While everyone on the internet has spent the past few days marveling over the super hot emergency workers down in Florida, I’m just sitting here staring at pictures of Ben Skarsgård and wondering how they made someone so ridiculously beautiful look so terrifyingly scary in IT? Yeah, that actor who plays the scary clown in IT? He’s super hawt. 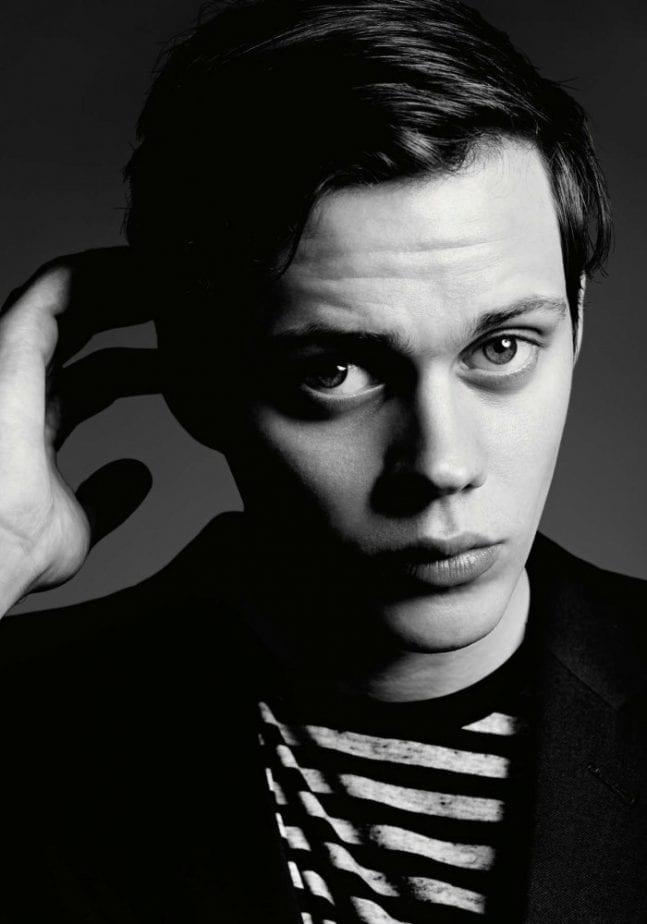 So at this point I think we know the story behind IT. We know about the clown, and the missing kids. We know Stephen King isn’t scared of clowns like the rest of us. There are some other cool things, too. Like, in the book Pennywise comes up out of the sewers every 27 years to claim kids. And when did the first movie premier? 1990. And what year is it now? 2017. Well played, literally everyone involved. Well played.

And while Tim Curry totally owned his time as Pennywise a lot of us wondered if there was anyone who could do the role justice. Enter Ben Skarsgård. 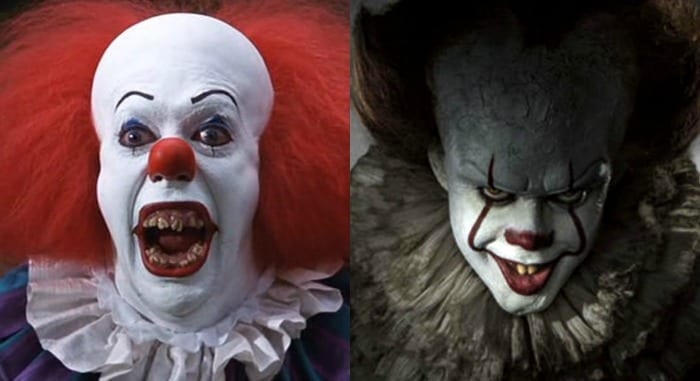 At this point it’s become abundantly clear that the entire Skarsgård clan is pretty good looking, but the idea that they could take someone as adorable as Ben and turn him into Pennywise the clown is something I never would have imagined. 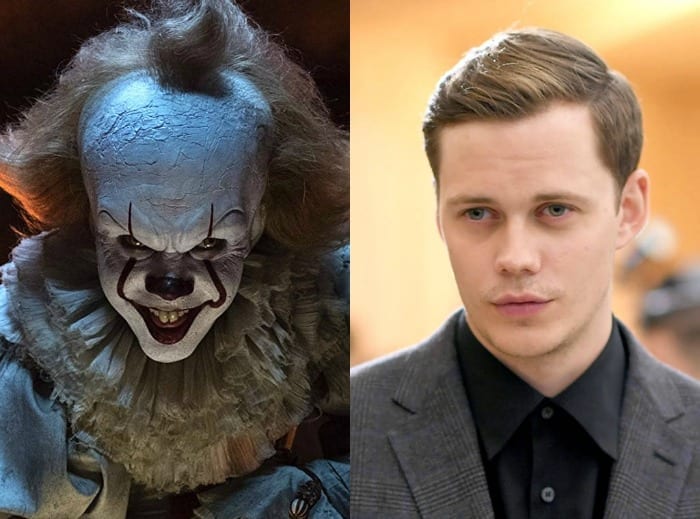 And yet, there he is. 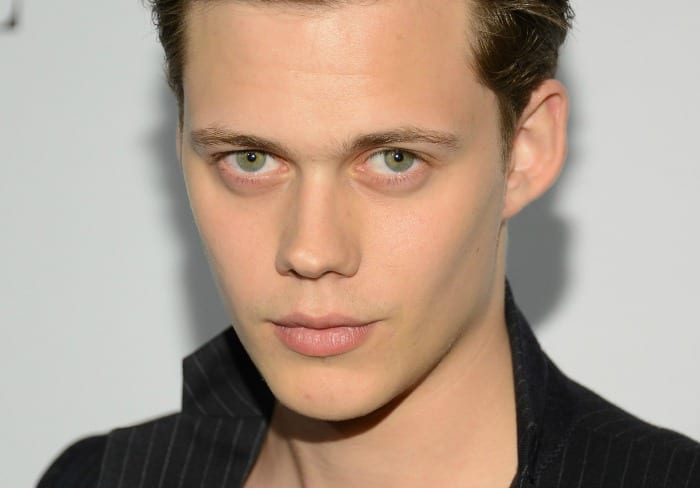 So what does Ben have to say about all the hoopla over him being the ‘cute’ clown? “I don’t know if I’m hot in the film, I hope not!” Skarsgård responded when asked the question of if he knew people were referring to him as the ‘hot clown’. He downplayed it a little more by adding, “I have my weird quirks and weird looks in real life as well.” 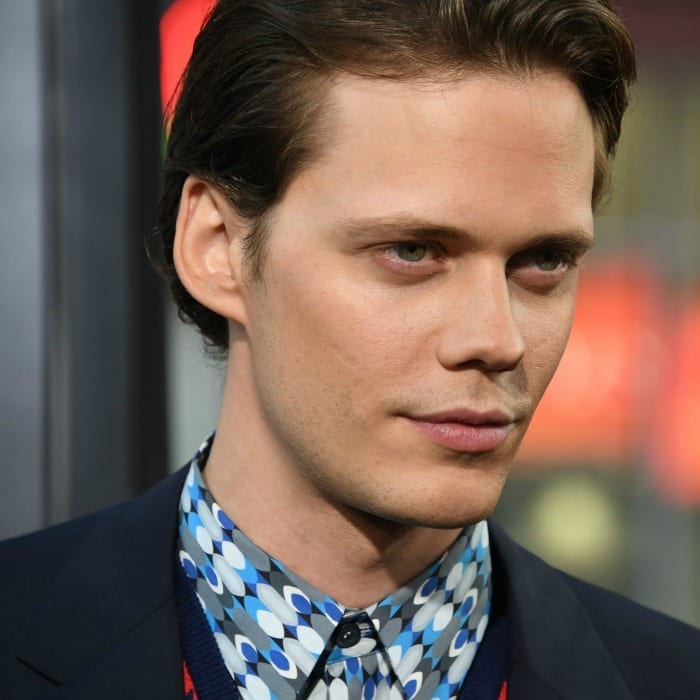 Hot and humble? Yup, all I can say is it wouldn’t take that guy long at all to get me down that storm drain. Here’s what other’s have been saying:

tf is this man the same person as pennywise, i’ll float whenever he wants me to. they seriously need to stop making hot guys so goddamn evil pic.twitter.com/qVOLQg895W

Pennywise the clown from IT is super hot and I’m very confused right now ??❤️ pic.twitter.com/x2dRZLtqMd

I think we’re all a little confused…

the guy who plays pennywise does NOT have to be that hot. im sittin here thinkin bout kissing a clown.

Katy Perry’s new hit in three months: “I Kissed A Clown, And I Liked IT!” 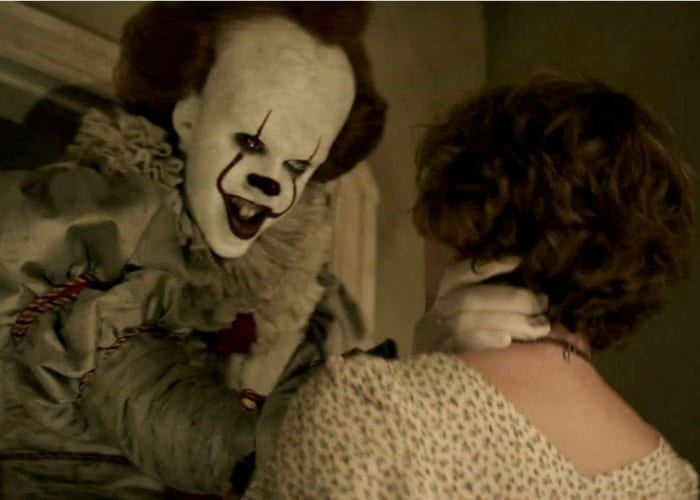 Omg the guy who’s playing Pennywise in the @ITMovieOfficial is HOT AF! Murder me daddy pic.twitter.com/cXefn5atNL

He kills with his LOVE…

Truth is, beyond how he looks Bill Skarsgård does an AMAZING job playing Pennywise. And after all the fears that no one could live up to what Tim Curry pulled off, I’m happy to know that the new IT is just as good as the old. The fact that I’m writing secret Pennywise fanfic is just a bonus at this point.