The idea of traveling back in time to save humanity is great, but it’s also a craps shoot. I mean, just when you think you’re saving humans from one thing, something else entirely pops up. At least that’s what this time-traveling dietician is figuring out. While he’s doing his very best to change the course of humanity by letting them know what ‘not’ to eat, turns out what ‘not’ to eat is a constantly moving target. So he has to keep going back again, and again, and again, because if his goal is to fix the future for all of us, he’s gonna have to make sure he gets it right! Take a look!

Yeah. So maybe changing man-kind isn’t the easiest thing in the world. But hey, at least he still gets to eat eggs.

3-Year-Old Encourages Dad As He Fixes Her Hair 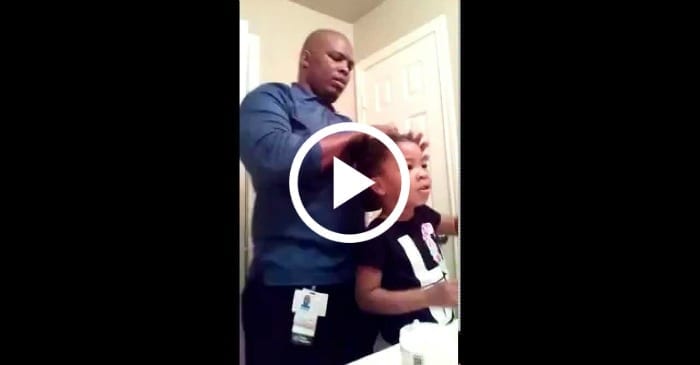 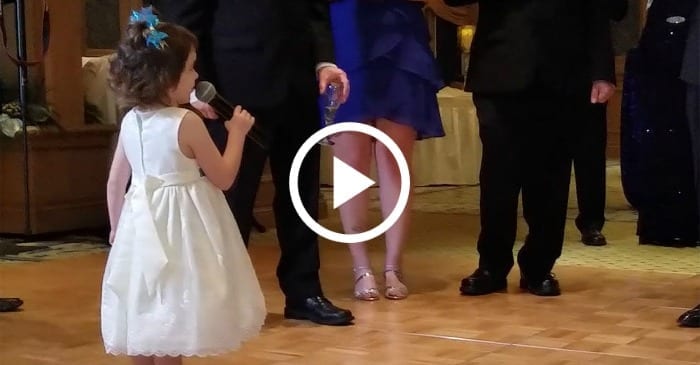 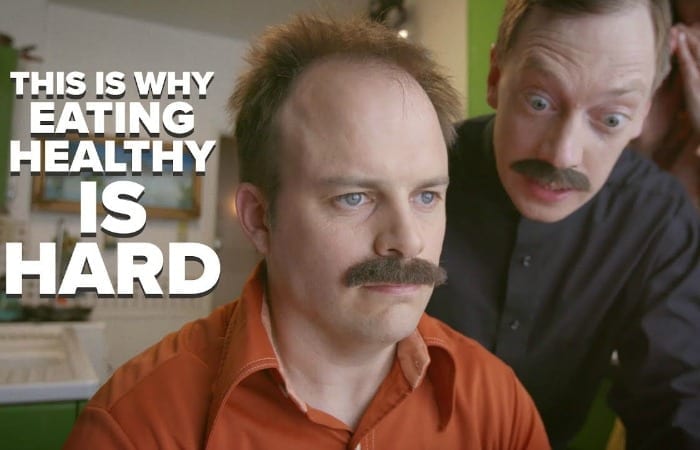