I don’t know how it started, but I became frenemies with one of the women in my mommy group. It’s like one day we were actual friends, or at least acquaintances, then the next (or weeks later, who knows?)…not so much. She never comes out and says anything truly mean, but it’s like she knows every single button of mine to press, and she presses them with the glee of a Willy Wonka elevator attendant. She’s one of those, “You look like you didn’t sleep a wink last night…” women. One of the ones who says something that sounds caring, but is really actually just insulting you in a super devious way. To be honest, it got to the point where if I heard this woman say to me, “Bless your heart,” one more time, I might have pulled out her extensions and hung them from my car antenna like some spoils of war. Instead, I learned how to redirect and fend off her fake friendship like a master! And now, dear grasshopper, I pass my knowledge to you: here’s how to handle frenemies like a freakin’ ninja! 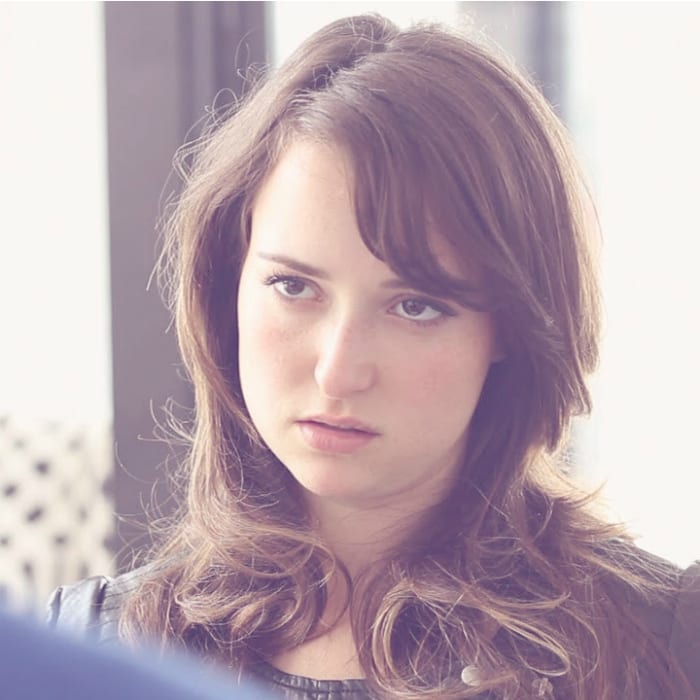 1. Frenemies live on a steady diet of passive-aggressive behavior – that means, if there’s a chance for a frenemy to say something mean, but in a nice way she’s gonna take it! But that doesn’t mean you have to engage. I’m not saying start a war with this person, but just because they’re trying to pretend to be nice (while actually being mean), that doesn’t mean you have to take it. Stand up for yourself! Correct the things this person is saying, but do it in a way that makes it clear you aren’t going to be walked on.

2. Frenemies feel justified in their attacks – sometime in the past something happened that made your frenemy feel as if she has the right to mess with your head. Pishaw, I say! She’s an adult; you’re an adult. If she wants to actually talk about whatever the issue is, great. If not, then just remember that whatever issue is going on is HER issue…not yours. And don’t let her make it yours, either!

3. Frenemies will try to get other people onto their side – but again, this is their issue, not yours. If you feel this person is saying things that put you in a bad light, you can either fight back or take it. I honestly don’t know what to tell you to do here. For me, it depends on the person. More than anything, I take the high road. I smile, stand my ground, and act like my normal sane self. Anyone who chooses to believe gossip isn’t necessarily someone I would want in my inner circle.

4. Frenemies don’t want others to know there is an issue – they will spread gossip, cause stress, and act like they are twelve, but they will never, Ever tell anyone else what the issue was. They want YOU to know they are torturing you, but everyone else to believe they are a bloody saint. Again, that’s on them. If you know what the problem is you can always tell your closest friends so they know what’s going on, but otherwise, frenemies tend to implode eventually and your best bet is to stand back and avoid shrapnel.

5. Frenemies can be turned around, but you have to decide if you Want to turn things around – if your frenemy is someone you once had a close relationship with, or someone you feel could be a friend in the future, YOU can always go to them and try to talk things out. It may work, it may not. But the thing to remember is that you have complete control in the situation. While the frenemy is going to stand behind whatever imagined issue they’re having, you can decide whether to keep this person in your life.

And that’s what it comes down to: if you want to handle a frenemy like a pro, you have to decide how much that person ultimately matters to you. Is this someone you’ll be around a lot? Is she someone you even care to keep around as a friend? If the answer is no, then let them go. For the love of Saint Pete, there is NO reason to keep a toxic person in your life! Then again, if this is someone you Do or Did care about, YOU get to decide when and if you want to become friends again. Because the truth is: she is never going to take that first step. It’s entirely up to you.

So this is the thing that we needed here for us.