It’s all over Facebook: Donald Trump is the WORST PRESIDENT EVER! And if Facebook says it’s so, it Must be so! I mean, look at the hair, that alone is an affront to nature. And what’s up with the orange…like, has no one told him or something? He’s the worst! And we’ve all seen the way he treats his wife. An absolute travesty. And Tiffany? Am I the only one who didn’t even know he had another daughter until the campaign? Like where has she been? Why doesn’t he love Tiffany! It’s time to face it, guys, Donald Trump is the worst. We need to accept it, embrace it, and tell our friends. Because that’s what Facebook tells us to do. 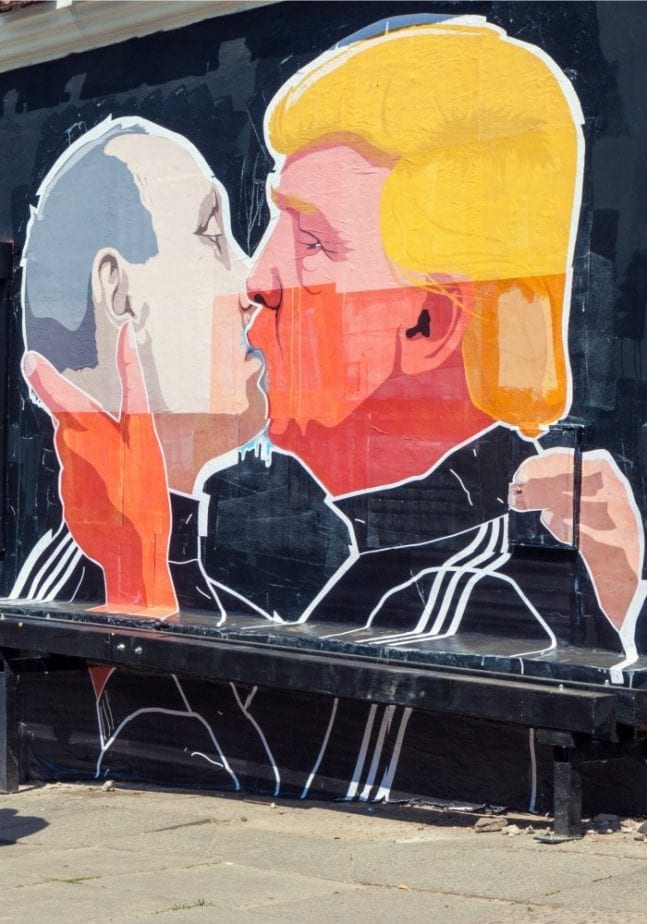 5 Reasons Why Trump Is The WORST PRESIDENT EVER!

1. Healthcare: Obamacare’s not broke, so why’s The Donald think he’s got to fix it?

Look, he’s going to finally fix this FUBAR that is obamacare. I mean, come on– who hasn’t gone into the doctor’s office and been completely screwed in the last year because of Obamacare. Trump, we need you!

2. Taxes: Taxes are necessary to take care of our country.

I am not sure at what point it was decided that because I work harder than the majority of the population it means that I have to actually give them MY money, but at least Trump is going to reduce the taxes on those of us that actually work for a living.

3. Jobs: The unemployment rate is at the lowest in a long time. What’s he think he’s fixing?

Bringing jobs back to America. About freakin’ time. Because I am sick of getting cheaply made foreign crap anyway. Everybody knows we Americans make the best stuff! 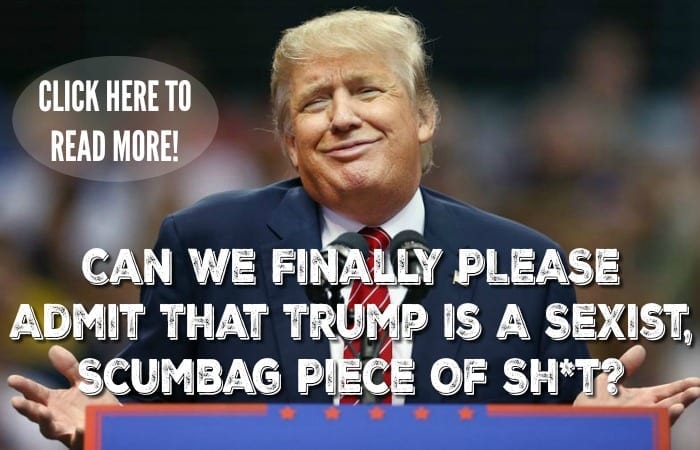 4. Guns: Gun ownership is off the rails! We need to rein it in!

Though, maybe this one should have been #2? He won’t take our guns. We need our guns. Guns are as American as Betty Boop and apple pie.

He’s the first president to actually DELIVER on the majority of his promises in the first 100 days. While the rest of these guys were busy getting their feet wet or whatever, he dove right in. HE WILL MAKE AMERICA GREAT AGAIN. He actually addresses terrorist attacks in foreign countries like Sweden where immigrants are welcome. 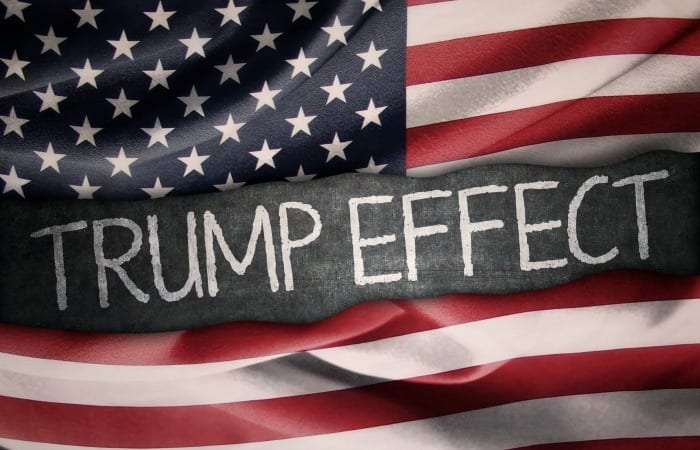 Like it or leave it, Donald Trump IS our president. Wishing for him to fail is like hoping the pilot of your plane crashes it. Folks, we’re all on the same plane. Can we stop the fussing and just give the guy a chance already?

All these replies are mostly from creeepy little sheep. They all are the same no uniqueness at all. It’s sad how miseducated they are... living with there heart and minds closed.... Lucky there’s forgiveness.. and if god can we can.

maybe trump should start thinking about the constitution of the united states of america instead of thinking about the constitution of making america like fantasy world such as atlantic city and polluting smut overseas so when the foreigners arrive, their women are taught to do women instead of taking care of their families with men. Then you wonder why espianage occurs and america is then taken over. Stop pushing the nuclear button especially with your mouth and threatening people with guns or we will be over run with a military that will gun you down in your own streets!

You’re a fuck. A dumb fucking fuck at that. He is president- fact. He is also an ignorant Cheeto trying to cause WW3. Maybe some of those people you won’t give money to because they can’t get a job can protect you and your money safely here in the states ??????

This is just a having onslaught to your president. He's president now so deal with it. I opposed him but now respect him because he's my president. DEAL. WITTTH IIITTT!!!!!

You should take in the fact that Donald J. Trump is your President and there is nothing you can do about it so quit bitching about it you liberal scum.