It’s easy to be a good dad. Don’t let anyone tell you differently. All you have to do is show up. 90% of being a good dad is just being around when stuff happens. I was a stay-at-home dad for 2 years after I lost my job. I had a newborn and a 2 year old and I cleaned the house, cooked meals, raised kids, and neither one of them had lice or dysentery. It’s easy.

But do you want to know what’s hard? Being a crappy dad. A lot of crappy dads just leave. Mine somehow stuck around. I thank God that he did, too, because now I know these important lessons only a crappy dad can teach. 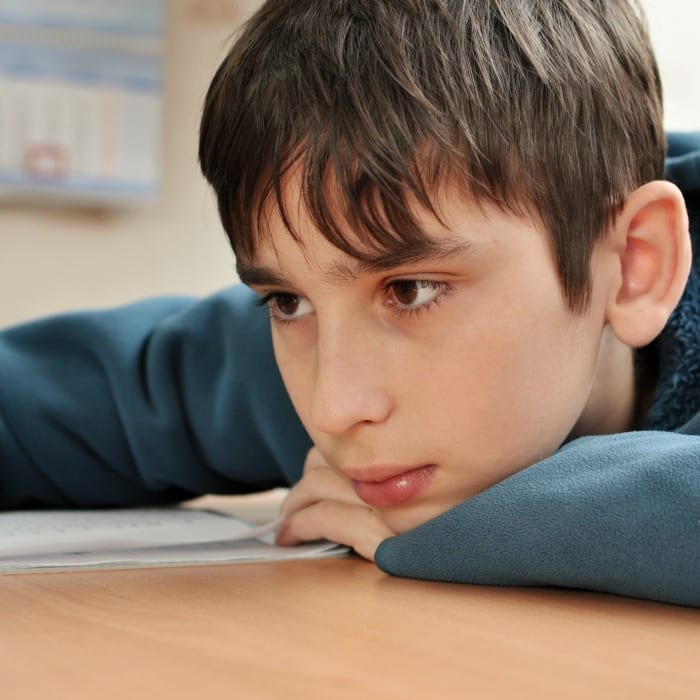 Important Lessons Only A Crappy Dad Can Teach

How To Not Cheat On Your Wife:

My dad is tall and handsome and looks like Elvis. Forty years ago he wore sideburns and cowboy boots and women’s clothes literally blew off their quivering bodies at the mere sight of him. Literally…I’m pretty sure. One of my earliest memories as a child is of my older brother and me in the car. My mom approaches a blonde haired woman in another car at a gas station and then my mom straight up reaches inside that car and rips this woman out by her curly yellow hair. She kicked the living crap out of this stranger in the middle of a gas station parking lot because we’re Irish, we’re from the Ozarks, and as it turned out, this woman was one of many to whom my dad was sticking it to. All through the ‘80’s, all through the ‘90’s, just bang, bang, bang. And my mom put up with it because even though he was a terrible husband and father, he was a hard worker and a pretty fun guy. Everybody loved him. Not my mother of course because, you know, she had self-respect and knew she was better than his hayseed butt.

I have a bit of the wandering eye. I can be kind of a crappy person but I work really hard to be the loveable curmudgeon my wife tolerates and children are not embarrassed by. I used to wait tables back when I was thinner and kind of good looking. I was very good at waiting and had many regulars. When they discovered that I was getting married and we were moving back home to save money, I was given lots of gifts in form of big tips; one guy gave me a three day trip to Hawaii, and two nurses offered me a three-way. Say whaaaat? And I’m not talking Nurse Rachet, I’m talking Hot Lips Houlihan, and I’m also talking jive because we’ve teleported back to the ‘70’s. Can you dig it, momma? It would have been easy for me to go along. This was years before smart phones and social media. Nobody would have known. But I would have known. I remember the look on my mother’s face when she confronted my dad’s infidelity. I remember crying when he’d leave overnight for “work”. “Work” being code for a waitress at a bar in Dexter, Missouri. So I passed.

How To Not Ignore Your Wife:

You know what my wife said to me this morning? She said, “blah, blah, blahblahblah, blah!” I ignore all of her basic needs for companionship and love while I watch a Gunsmoke marathon. I never compliment her looks or the effort she puts into maintaining our lovely home. When Gunsmoke is over I will go outside and fiddle with a tool shed I’m building that will fall over at the slightest hint of wind because, like building a family, I suck at building. That’s my dad on a Saturday.

You know what my wife said to me this morning? It’s hard to remember because we had such a long and engaging conversation over coffee. Then the kids came downstairs and we watched ‘80’s hair band videos on Youtube and laughed and had a great time. I gave my wife a hug and a kiss on her forehead because she’s awesome and seventeen years later I’m still in love with her. She pulls on an Arrested Development tee-shirt before we take the kids to the Dallas Museum of Art and I tell her how cute she looks because she does and I’m also not a butthole. That’s me on a Thursday.

How To Not Discipline Your Kids:

My dad actually liked me. I wasn’t a pain in the butt like my older brother. My brother was sick a lot as a baby and pretty complicated for…always, I guess. He’s always been very complicated. I’m pretty sure my dad just didn’t like him. When I was eight, they got into a fight in the front yard over the best way to fix something on this piece of junk El Camino my brother had bought. My mom goes racing outside and they’re both standing there, my brother with a tire iron and my dad with a fan belt, both ready to rumble like they’re extras in West Side Story. When I was six I pissed him off something good, which was rare, my dad was a pretty mellow dude, but he put a belt to me and knocked me stupid. So stupid, in fact, that I fought the belt from him and bit his hand. Remember I’m a six-year-old boy in this story, not a feral monkey. As you might imagine, it only got worse. I might have been just a little, teensy bit, asking for that one.

I don’t spank my kids. Trust me, my son at least acts as if he desperately wants me to. Oh God, does he want me to smack him something good! But I don’t. And I’m not against spanking. Whatever helps your kids not grow up to be serial killers or tax evaders, or both, I’m all for. You know who your kids are. Sometimes just the threat of action will snap them in line. But I know that I’m like my old man and I can let emotions get the best of me. One lick might lead to three, lead to five. One three-way with a couple of nurses might lead to another, and another. It’s just not worth it.

If my dad had walked out or if my mom had left him, I never would have known this stuff. I never would have witnessed the pain of being cheated on, or the result of a lack of self-control. I never would have seen just what happens to a person when they’re cast aside, the loneliness that creeps over them. And side note: things are good now. My dad’s grown up a lot. My mom doesn’t live with the stress of him anymore. The kids are all right, Internet. But this Father’s Day I’m going to call him and we’re going to have a nice, five minute chat about fishing and the grandkids. Then I’m going to hang up and I’ll know in my heart and in the eyes of my family that I’m every bit the better man he didn’t know he taught me to be. 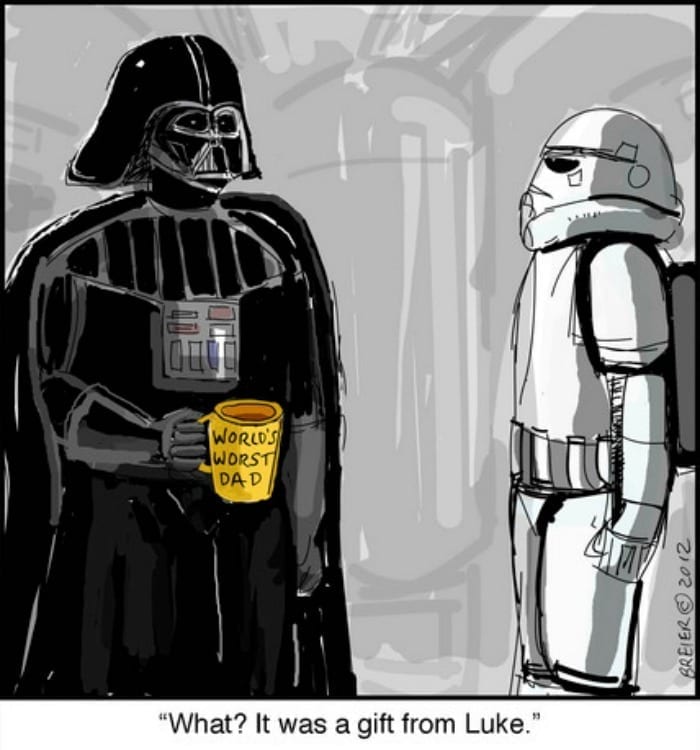