Now, I need to preface this whole thing by saying, the Magic Kingdom is my Happy Place. I’ve been MANY times, and I just love being there in the midst of the Magic.

When I went the the Magic Kingdom yesterday, I was just happy to be there. I was willing to do whatever it took to get myself in the gate, even if it meant wearing a mask in the 90 degree heat.

There were definitely less crowds than an average day at the Magic Kingdom. We are used to basically maneuvering through a sea of people, and although it was crowded, it wasn’t nearly as crowded as usual. I would say the crowds were probably 75% of normal.

Once inside, there was no social distancing going on. Yes, everyone was wearing a mask, but the opening crowds were heavy, and there was no way to maintain that 6-foot distance between people as they walked down Main Street.

Masks are required, and they make announcements over the loudspeaker all day about wearing your mask. The mask has to cover your mouth and nose, and those not in compliance will be asked to leave.

It was so, so, so hot. The sun came out, it got about 90 degrees, and I totally wanted to rip that mask straight off my face. But, we had to follow the rules, so we endured the mask as we walked to the rides.

Now, it is important to note here that Disney has cancelled all crowd gathering events, like parades, character meet and greets, fireworks, etc.

That being said, they did have random floats that would make their way down the street at certain times. It wasn’t enough to gather a huge crowd, but it was SOMETHING.

They also had characters that you could see up on balconies or behind ropes. So the characters weren’t totally missing, but you couldn’t get near them.

So, the lines for the rides were CRAZY. They have markings on the ground, six feet apart, and you had to move from mark to mark as you make your way into the ride.

Because they have to extend out the lines by six-feet at a time, the lines looked insanely long. But, the longest wait was Splash Mountain, with a 90 minute wait time. The average ride wait was about 30 minutes.

It really wasn’t that bad.

One thing we noticed, every ride employee had on a mask AND a face shield. It’s great that Disney has these protective measures in place for their employees, but they HAD to be hot. We were just about melting, and we only had on a face mask.

Okay, so the food situation was not great. There were SO MANY counter service restaurants that were closed. You had a choice of, like, one place to eat in each section of the park.

That being said, the restaurants that WERE open were very efficient with their food.

You had to order your food via the My Disney Experience App. You paid and everything right online, and then they messaged you on your phone when your food was done.

At that point, you had to go into the restaurant, and pick up your food at the window.

It was CRAZY STRANGE to have NO lines and NO employees at cash registers inside the restaurants! But, they had a pretty efficient system in place, and it worked out great.

So, walking around the park — there was NO WAY to social distance. By the time the afternoon hit, the park was too crowded to even try to maintain that six-foot distance between people.

Even though the crowds in the afternoon were thick, everyone pretty much followed the mask rule. Out of the thousands of people that were in the park, I only saw four groups of people that were pushing the boundaries by not wearing their masks on their nose, or eating and walking.

Now, there WERE some outdoor Relaxation Stations where you could go in and take your mask off. While we never took advantage of these areas, it was nice to know that they were available.

I will say, I had to change my mask 4 times, because the heat and sweat were REAL!! So, my advice to you if you go to Disney World, take plenty of face masks, because you WILL want to change them out.

So, overall, it was a great day. It was HOT and a little weird, but it was manageable. And, like I have previously said, any day at Disney World is better than being at home! 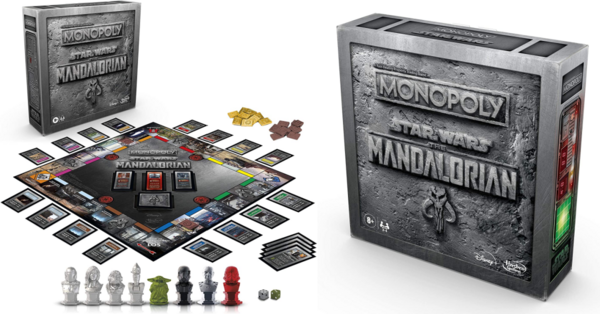 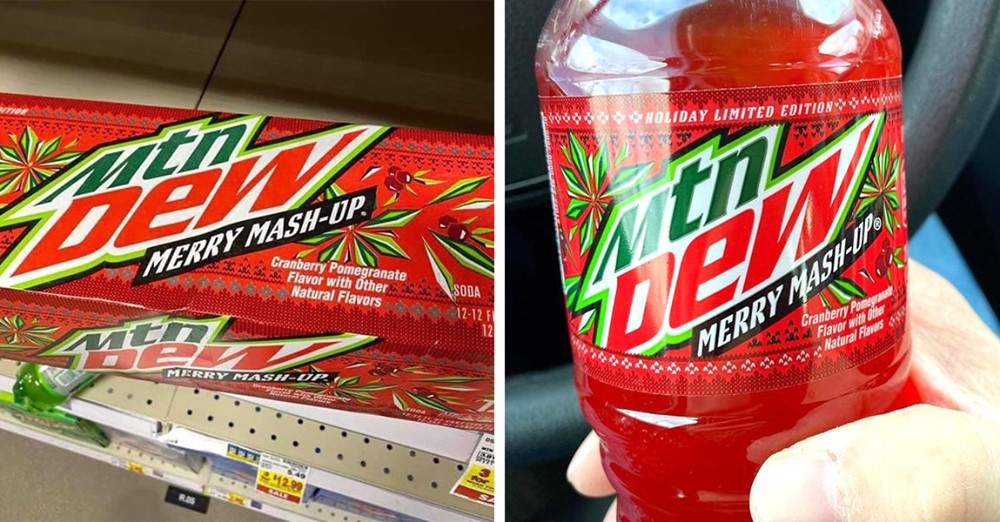 Next
Mountain Dew Merry Mash-Up Is Back In Time For The Holidays So, Merry Christmas To Me!
Click here to cancel reply.