Move Over McDonald’s, Burger King Is Starting Their Own Line of Celebrity Inspired Meals 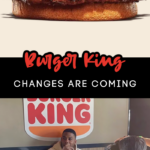 Burger King is coming in fast on the tails of McDonald’s and their signature meals created by celebrities. Burger King is now going to offer their OWN collection of celebrity created meals.

But, that’s only the start of the changes you are going to see at the fast food chain known for its flame broiled burgers.

BK is committed to banning 120 menu ingredients that range from ketchup to the buns as we know them. They want to be known for delivering “real food.”

Burger King said customers won’t notice any difference with the taste of its food despite the changes.

Huh. We will see about that.

Things like pickles, mayonnaise, ranch dressing, and ketchup have been replaced by similar items that are more fresh and natural.

But, what about these celebrity meals that they are talking about?

Well, they are coming out with “Keep It Real” meals that are going to be chosen by celebrities.

Only, you may not know exactly which celebrity belongs to which meal.

As part of “Keeping It Real,” BK is using the celebrities’ given names instead of their well-known stage names.

Another meal is that of Lil Huddy, a.k.a. Chase Hudson, and it includes the new spicy chicken sandwich, four-piece mozzarella sticks, and a chocolate shake.

Brazilian singer Larissa Machado, better known as Anitta, is going to have a meal that includes an Impossible Whopper, small fries, and a small Sprite.

You can start picking up these meals at your local Burger King restaurant THIS Sunday.

I see an Impossible Whopper in my future. YUM!!

Try the new food, and let us know what you think. Do you taste a difference?? 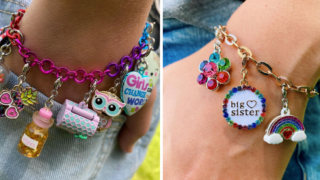 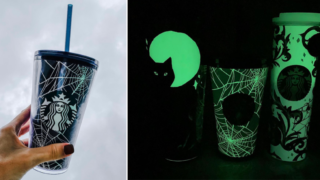 Next
There Are Three Glow-In-The-Dark Starbucks Cups Releasing This Month So Get Your Running Shoes On
Click here to cancel reply.