HBO Max Is Bringing Us ‘Garbage Pail Kids’ As An Animated Series And I Can’t Wait! 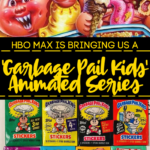 Talk about a blast from the past, I still have all of my Garbage Pail Kids cards from the 80s!

It’s crazy that I have managed to hang on to them all of these years, through many moves and even a house fire, but I have them!

I was obsessed with them as a kid and so were all of my friends.

The cards were first launched in 1985 and were basically a parody of the Cabbage Patch Kids which were super popular back then as well.

Each card was similar to a baseball card and they were also stickers, although I never used mine as stickers.

Now Danny McBride’s Rough House Pictures is developing an animated series based on the Garbage Pail Kids characters from the trading cards.

The series will be produced with Michael Eisner’s Tornante Company, which is the company that owns Topps.

Topps is the baseball cards company that was the original creator of Garbage Pail Kids.

In 1987 there was a live-action movie called ‘The Garbage Pail Kids Movie’ that I never watched, I honestly didn’t even know there was a movie.

There was also an animated show called ‘Garbage Pail Kids’ and it was never broadcast in the US because of controversial themes.

In 1988 Topps quit producing the cards, however, they brought them back in 2003.

They did not reach the level of popularity that they had in the beginning though.

The new ‘Garbage Pail Kids’ animated series is said to be family-friendly for audiences of every age.

I wonder if this will increase the value of my cards, maybe I’ll have something to sell…

Show me the money! 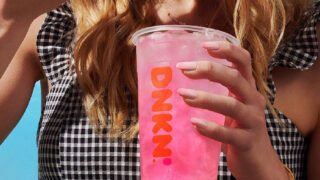 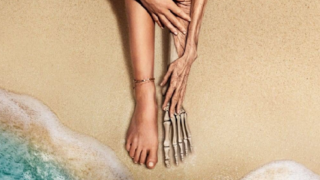