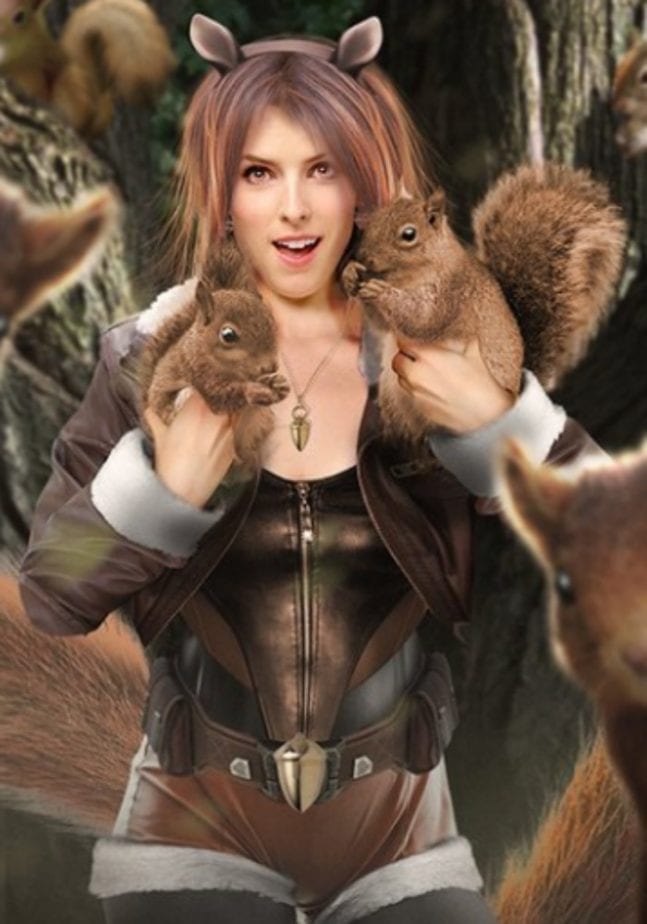 I scrolled down to read the comments (Why do I DO that!?) and the first couple were pretty positive. Cool. Then I read one that said, “STOP trying to make a Squirrel Girl a thing! She’s not a thing!” and “The LAMEST superhero ever! There are waaaaay more comic book characters that deserve movies before that pathetic piece of–”

In Defense of Squirrel Girl, the Internet is Nuts

Where did this hate come from? Oh, she’s squirrel themed? So weird! It’s not like there’s ever been another small mammal themed super hero with a 77 year history and that’s grossed a kabillion dollars, spawned countless comics, TV shows, action figures and movies. I mean have you ever really sat down and thought about Batman? If you shuck away all the grim darkness and back story, you basically have a guy dressed as a bat fighting crime. How is Squirrel Girl any different? Is it the tail?

I guarantee you that every single person commenting has never read a single issue of Squirrel Girl. They are just taking her at face value. She’s a joke. We should collect all of her comics, shred them, and recycle them into more broody Batman books.

Well I’m here to say, that yeah, she’s a joke. A good joke. One that keeps on making me laugh long after the punch line. Because Doreen Green is a warm, funny, smart, capable super hero. She’s beaten Dr. Doom! Twice! Thwarted Thanos and befriended Galactus! That’s cannon! But yeah, none of that matters. Because her fictional exploits are somehow less valid Batman’s fictional exploits. (Sorry I keep picking on you Batman. We’re still BFFs.) 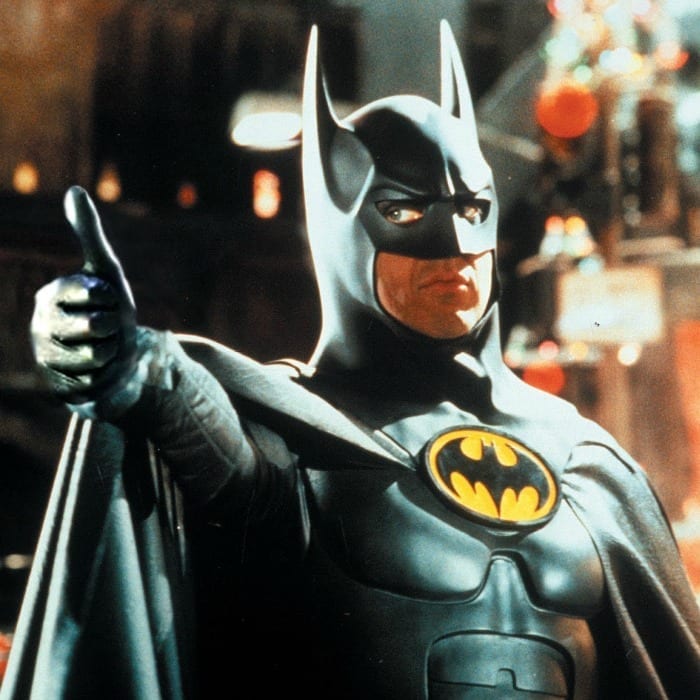 She’s a joke many people just don’t get. Even though she’s been around for 24 years, she’s just an infant in comic book terms. It takes a lot to get some respect as a young comic book character. Even Jubilee who is a little older, was a full fledged X-Man and has saved Wolverine’s bacon more times than he has claws, gets no respect. And if you think Jubilee is also lame, I’m going to meet you in the mall parking lot with a fist full of fireworks and see how that goes.

However, I don’t think it’s Squirrel Girl’s lack of history that makes her detractors so unwilling to embrace her. Nor is it the fact that she’s female, though let’s be honest, that doesn’t help.

Comic books aren’t a genre. They are a medium. Saying that they all need to tell the same types of stories is like saying every oil painting has to be the Mona Lisa.

I like fun comics. There is a surprising amount of depth to be found in their pages. Squirrel Girl doesn’t have to hit me over the head with grizzly emotional blackmail to get the story across. She’s an NYU student, who in between computer science classes, saves the world with her roommate Nancy who’s only powers are knitting and snark. Squirrel Girl usually tries to talk her way out of trouble. When that doesn’t work she’ll come up with a creative solution to foil the bad guy. Usually involving squirrels. Why is that considered pathetic? Have we become so jaded as a species that a single funny optimistic genuine charming character will shatter the foundation of our cynical souls? Good.

All I’m asking is that you give a squirrel a chance.

Love this! Squirrel Girl is beautiful because her stories are about wonderfully cheerful absurdism AND because she's a squirrel, though I'd love it if Anna played her in a squirrel like gear. She's indomitable, and the best fun characters are indomitable, whether it's Minmei or Asterix the Gaul. The topics played with with her character aren't the ones that Batman or for that matter, Sandman play with - and that's ok. There has to be some relief from the weeping, moaning, aggressive, destructive, maleficent and just plain snarkily, codependent, destructive world of your average DC OR Marvel hero.