The world can be a scary place especially if you are a woman all by yourself.

I’m so careful where I go, where I park and I constantly pay attention to my surroundings. I also conceal carry because you just never know.

I also constantly pay attention to things like new kidnapper tactics because it may just save someone’s life.

Well, recently a woman named Haley West trusted her instincts when a man approached her in a parking lot in Cincinnati.

She is now wanting to warn others of her scary encounter.

She begins her video by explaining that she had just gotten done shopping at store and was in the parking lot when a man started following her.

She says she didn’t react and he tried to lure her to his car which actually ended up being her car.

She explains that instead of going to her car, she ignored the man and walked into a nearby store to get help.

When she finally returned to her car, she noticed a half drinkin water bottle on the hood of her car and she found that odd.

It wasn’t until she posted her video that another user named Elle Ess replied to the video by claiming that finding a water bottle on the hood of your car can have sinister implications.

“This is a tactic used by traffickers and kidnappers to get you to exit your vehicle and take whatever is on top of the. car off,”

Others were quick to chime in saying the same thing:

So, the moral of the story is, if you notice you are being followed or something feels off, go to where crowds are and seek help.

And if you find weird objects on or around your car, do not remove them. Stay in your car, lock your doors and take off.

Also, as a precaution many people said not to go straight home and instead drive somewhere like a police station to ensure you are not being followed.

This is sure scary and good to know about especially when you are alone. Oh, and let teens know too!

You can watch her full video below. 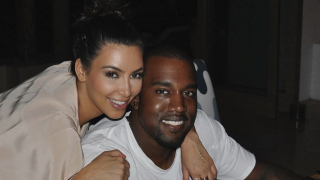 Previous
So, It Looks Like Kim Kardashian May Have Cleaned Out Kanye West's Closet and Turned It Into a Skims Showroom 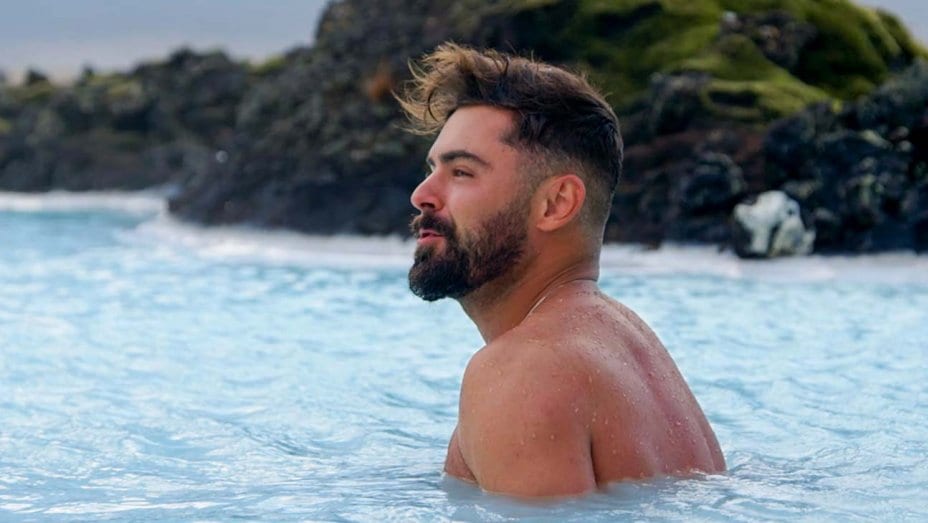 Next
Zac Efron Living His Best Life In A Caravan In Australia, Is A Total Vibe
Click here to cancel reply.