‘Glee’ Star, Naya Rivera, Is Still Missing From Lake Piru In California. Here Is What We Know.

The search is still on for Naya Rivera, the actress who played Santana in the hit television show Glee. She has been missing from a lake in Southern California since Wednesday, and here is what we know.

Naya went to Lake Piru, in Ventura County (about an hour from L.A.), on Wednesday afternoon with her 4-year-old son. It was just the two of them.

They rented a pontoon boat, and can be seen on a surveillance video, getting into the boat, and taking off.

About three hours later, another boater found her son sleeping, by himself, inside the boat. Naya Rivera was nowhere to be found.

The boy was wearing a life vest, and there was an adult vest found inside the boat.

According to CNN, the pair had taken the boat into an area of the lake known as “The Narrows.” It is on the north end of Lake Piru.

Authorities were notified — there is a 9-1-1 call — and a search started for Naya.

The 4-year-old boy, who was originally thought to be a girl, was able to tell authorities that he and his mom had gone swimming in the lake, but Naya had not gotten back into the boat when he did.

Since the child is only 4 years old, it was hard to get anymore detailed information from him.

The lake was closed, and over 80 people were in on the hunt for the missing mom, but they were not able to locate her on Wednesday.

The search started again at daylight on Thursday, but the rescue mission was later changed to a recovery mission, when she was still not found.

The lake is known to have trash and debris on the bottom, and apparently drownings are a strong possibility, as people get hung up in the mess under the water.

Celebrities have banded together on Twitter, and sent out vibes of peace and luck finding the star.

There was still no new news as of Friday. We will update you as soon as we know more. This is a very sad situation. Our thoughts are with Naya and her family. 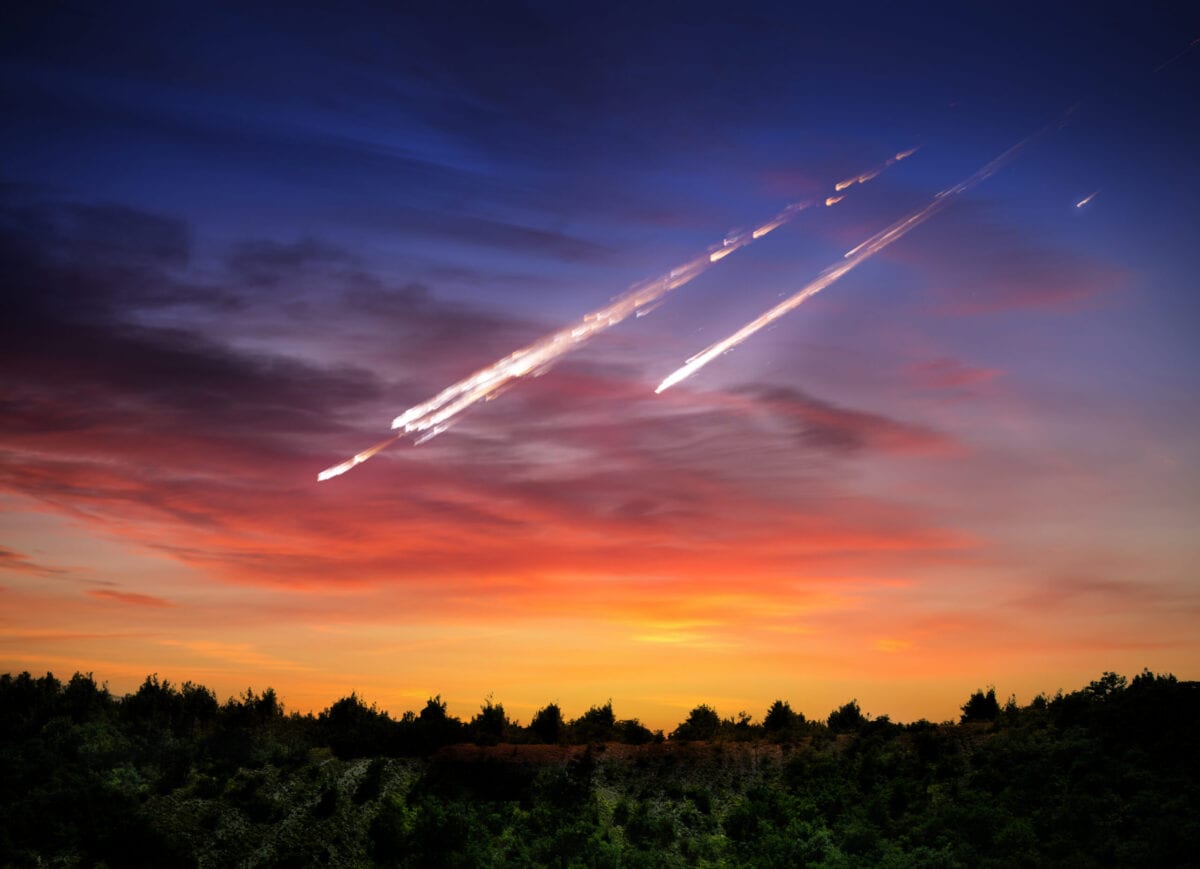 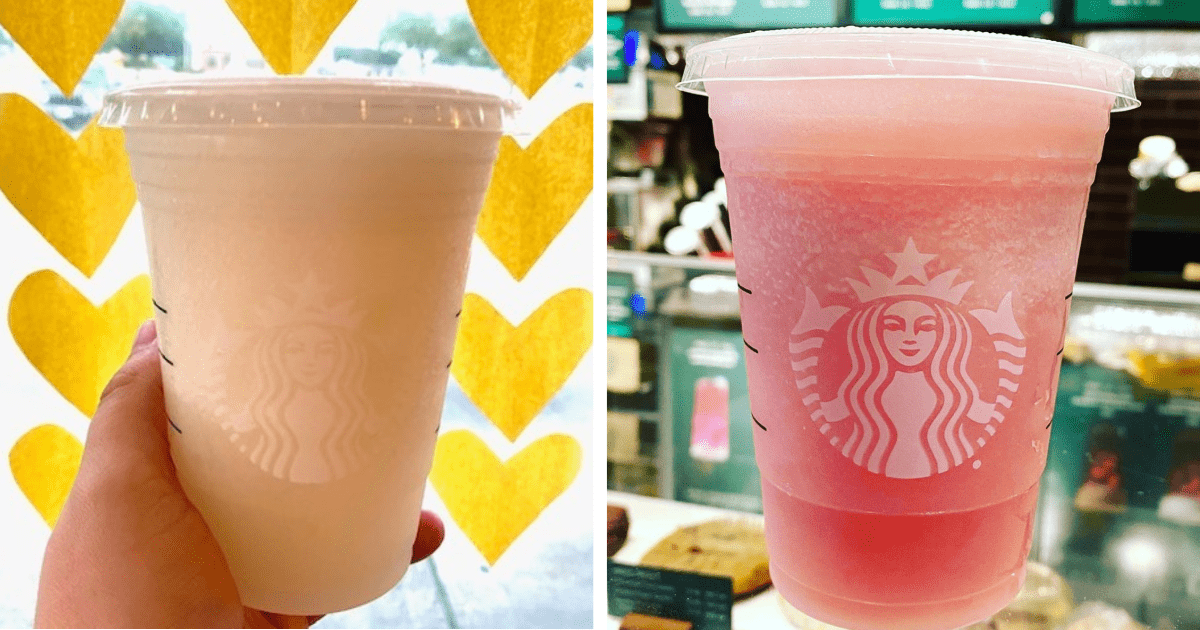 Next
This Girl Figured Out How To Make Tropical Slushies At Starbucks
Click here to cancel reply.