Ever heard of it? If you said no, I hadn’t either until now…

I was just browsing Facebook minding my own business when BAM a post struck me, it was about a woman that found a pre-seasoned loaf of turkey stuffing bread.

Yes, this is a loaf of bread you literally stick up the turkey’s butt, bake as usual and BAM you’ve got instant turkey stuffing.

I don’t know about you, but this changes everything!

I was taught to use the boxed turkey stuffing, the kind you just bowl water on the stove and add in the stuffing.

But this, this is some next-level Thanksgiving cooking and it’s honestly, BRILLIANT.

Apparently, because of the texture and dryness of this bread, it makes the ultimate turkey stuffing that isn’t soggy. Some people will cut up the bread into bite-sized pieces and stuff it into the turkey.

Others eat the bread as-is and make sandwiches and what not using the bread right from the loaf.

No matter what it is called and how it is packaged, you can give this bread a try on Thanksgiving and see if it changes the way you make a turkey forever! 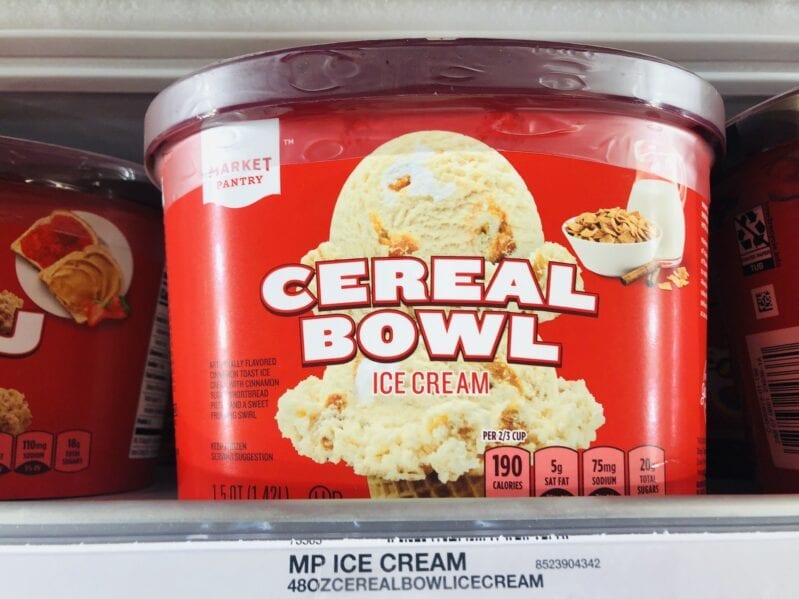 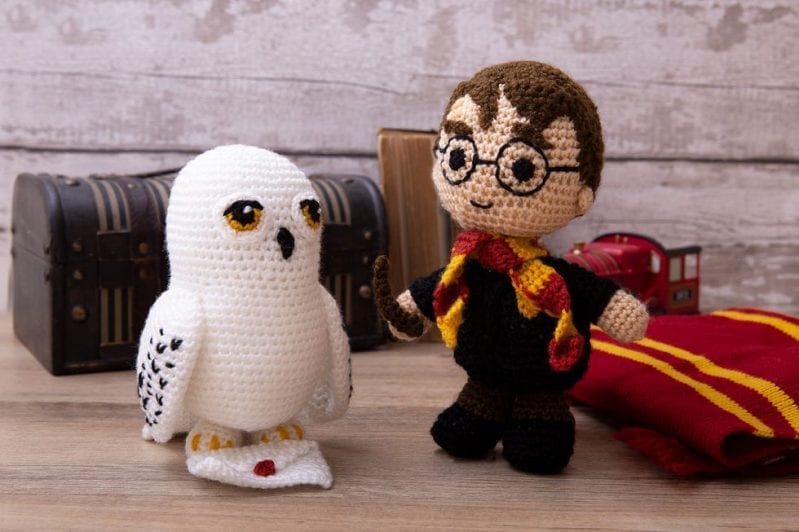 Next
Amazon is Selling A Harry Potter Crochet Kit, Accio It To Me!
Click here to cancel reply.