A lot of things have changed for me over the years, going from a corporate ladder-climber to a writer/stay-at-home mom has been a big one. My love for cheap booze has been replaced by wine or a well mixed Beergarita. Sensible flats now sit on racks where stripper heels used to be and yoga pants take the spot that formerly held skin tight jeans. But even as kids’ sports have replaced leisurely weekends sleeping late, the most surprising change in my life is my new-found love for animals. 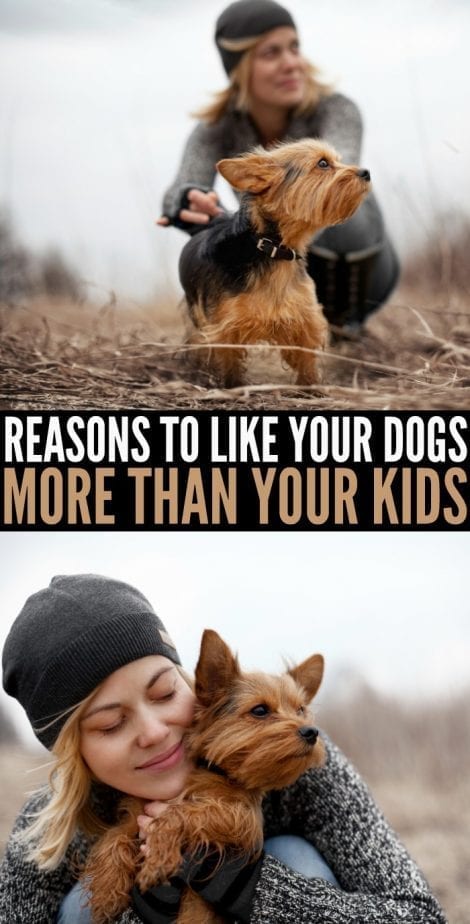 I wasn’t always an animal lover. Growing up in farm country, they served a practical purpose. Animals were food and money, protectors of livestock and garden, or feral micers you didn’t dare try to catch, much less tame. Remaining unattached was the only way to cope when Wilbur became breakfast and Bessie, Sunday stew. As I grew older and had a family of my own, the inevitable battle began.

“Mom, when are we going to get a puppy?”

“Never,” I’d reply. “Dogs are messy, they shed and we will never, ever, ever be able to go on vacation again.”

“So?” became the inevitable come-back.

Amidst much angst and battle, and against my better judgement, I finally caved. 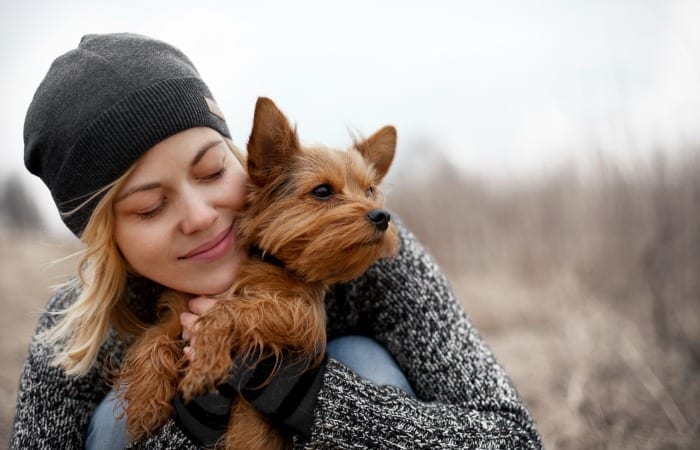 They are absolutely the best battle I ever lost.

Like any dog owner knows, puppies can be an epic challenge. The chewing. THE POTTY TRAINING. The hot mess of bruises that line your legs after dive-tackling a pup in the middle of the night just to keep her from puking on the rug. Or stubbing a toe on a femur-sized bone that one has left partly knawed on the floor. In that respect, dogs are a lot like children…but with none of the attitude. Unlike kids, though, it doesn’t take dogs 25 years and a college education (the cost of which could feed a third world country for a year) to like to hang out with you.

While I like to think of myself as a decent parent, doing more good to my children’s emotional well-being than harm, as my kids embark on those teen and tween years, there are just some days when only a mother’s love can sustain me. It’s then that I can feel comforted knowing it’s only natural to like my dogs more than my kids.  Here are 9 good reasons why.

1). Whether you’ve been away for five minutes or five days, your dog is always happy to see you. What gets your kids excited? Taylor Swift tickets and drop off at the door.

2). Your dog will always eat what you put in front of him. In fact he’ll climb into your lap and onto the table at the merest whiff of meatloaf. Your kid will roll his eyes so far he sees his own brain.

3).  You will never hear your dog say “I’m bored.” Are you kidding me? We’re talking about an animal that can lick his own balls. For hours. And he’s perfectly content to do so. Your child, however, has grown up in an age where instant gratification is the norm, so much so that they crave constant stimulation. If you’re like me and try to have some semblance of a limit on screen time, you’re going to get this inevitable statement. Repeatedly. Until you want to melt the thousands of dollars you’ve spent on Legos in the fireplace and sell their Treks on e-Bay.

4). Your dog greets every morning with the excitement of Christmas morning. With your kid, it takes five snoozed alarms and a bullhorn to wake her up. And then it’s YOUR fault she’s late for school. And she has no clean clothes.

5).  Head cocked with his ears forward, your dog always listens attentively. Your spawn zones out, sometimes talks back and always treats every little obstacle like a national disaster not even FEMA can clean up.

6).  Your dog is never embarrassed by PDA. She’s always up for kisses and snuggles no matter where you are. Your kid? He’s way too cool.

7).  Dogs don’t care about your credit card or going to the mall. Then again, that’s the surefire way to get your kids to acknowledge knowing you.

8).  Dogs like to keep a tidy kitchen. You’d never find your kid picking up crumbs off the floor or cleaning plates without being told.

9). Your dog isn’t embarrassed when you drop him off at school with bed-head and last night’s wine spilled on your shirt. You could look like Nick Nolte’s mug shot so long as his jowls hit air out the open-window. The faster you drive the better.

Kids and pets have challenging stages, but both are worth every second. Like Shakespeare and my mother always say, “this too shall pass.” But until it does, I’m glad to have Scout and Boo on my side.

Have any stories of liking your dogs more than your kids? Tell me about them in the comments below!

Hello! I simply would like to give a huge thumbs up for the great information you have here on this post. I 'll be coming back to your blog for more soon.

Dogs love you unconditionally. Like GOD does and spelled backwards spells dog.

Nice post. I understand something more challenging on different websites everyday. It'll often be exciting to learn material from different authors and training something from their website.

You can keep dogs in a kennel without reprimand or the 'behind the back whispering'. Kids.....not so much. Even though they may (probably) deserve it.

hahah! Although, I have kind of always seen the playpen as an "open air" kennel. :P