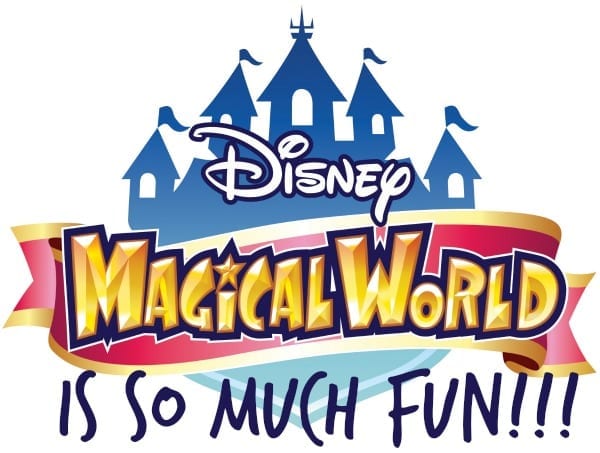 That’s Disney’s 3D Magical World for the Nintendo 3DS. This game is awesomely awesome. It reminds me a lot of Animal Crossing, but with a Disney theme. It starts out a lot the same way. You make friends with all sorts of NPC’s like Donald, and all your Disney faves, all while leveling up and having a blast.

Seriously, my daughter couldn’t put it down, but after she goes to bed, I totally play this game. (Don’t tell!) 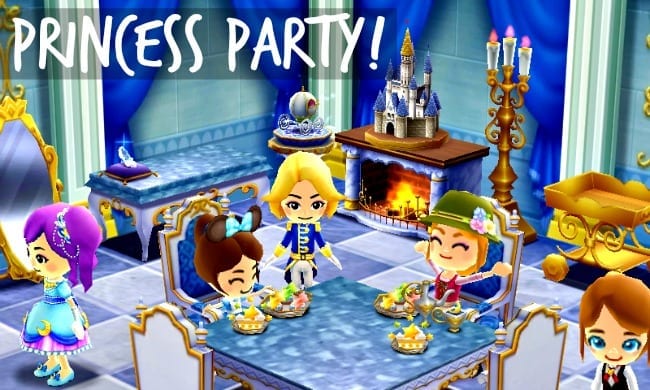 She loves that you get to wear cool new outfits as you level up and that your friends reward you with them as you complete quests for them.

I love that there are quests. I think that’s the best part. It’s not just an open-ended game (although there’s plenty of that, especially for younger kiddos) but there are goals to accomplish and that’s what keeps this game fresh!

Now, if you will excuse me, My daughter and I have some more Magical World to play!

This game was sent to me for review. All opinions expressed are my own.