Here’s the thing, when you’re successful, people think they are entitled to your success. Everyone wants a piece of it, and they love to say things like “everything you touch turns to gold,” and “gosh it just comes so easy to you.” Um, no. You’re wrong. I worked my butt off for this. I am not saying people aren’t entitled to their own success, because they are. But they are not taking mine. 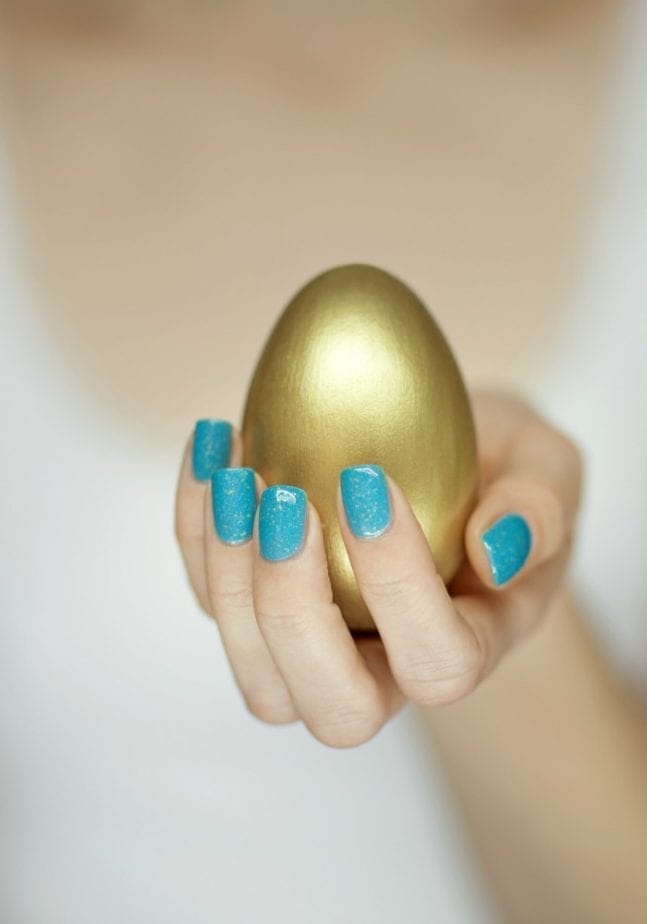 This is how you can actually get your own success and stop taking everyone else’s:

No matter how easy their life looks, every successful person has one thing in common: they worked their butts off to get where they are. That doesn’t mean there wasn’t any luck involved, but successful people are better at spotting ‘lucky’ opportunities than some of the rest of us. Here are 10 things most successful people have in common (and that you should start working on right now!) 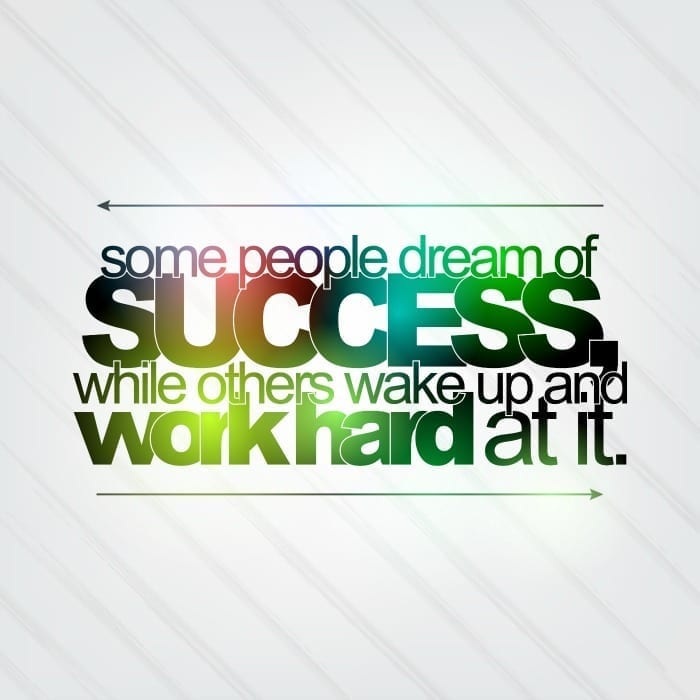 1. If someone you look up to asks for help, SAY YES! They won’t ask you if they didn’t think you could do it. And it doesn’t matter how small the task is, once your foot is in the door you have a chance to learn and grow. Take every opportunity you can to learn and grow!

2. Put in more time than everyone else. If there’s more to do at the end of the day, stick around and do it. People honor dedication and your hard work will NOT go unnoticed!

3. Be persistent. You know that whole, “Try, try again” adage? Yeah, that’s a real thing. Don’t give up just because something’s hard.

5. Figure out what you’re willing to sacrifice. Maybe your three television shows a night habit will have to be cut. Maybe you won’t be eating out as much. Farmville on Facebook? That might have to go… Whatever you’re willing to cut in order to find your success, do it. Your life doesn’t start tomorrow, changes have to start today.

6. Take time to help others. Everyone. People higher than you, people lower than you. That person who is asking you how to do a small thing today might be your boss tomorrow. Treat everyone like they are number one. I mean, isn’t that how you wish you were treated?

7. Dress for the part. This really does make a difference. I’m not saying go out and spend thousands on your wardrobe. But looking like the person you want to become (in the most non-stalky way possible) will help you feel like you deserve to become that person.

8. Take responsibility. If a mistake is made, apologize. Figure it out. Rectify it. Don’t worry about the blame game. Accept responsibility for ALL parts of your work…because sometimes it means apologizing, but it also means accepting kudos once the job is done.

9. Show gratitude. Seriously, this will make them feel good, but it will also make YOU feel good. You can never say ‘thank you’ enough.

10. Celebrate your victories! It’s easier to see when we’ve messed up, but celebrate every single little thing you do right, too. Eventually those little things add up.

Jack could have waited at the base of his beanstalk to see if anything happened, but instead he climbed that sucker and went looking for his own success. We ALL have to do that. I’m not saying kill a giant or anything, but don’t wait around for the good to come to you, either. We make our own luck. We decide how successful we want to become. Have you decided for yourself yet?