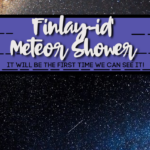 There is going to be a meteor shower this year that we’ve never been able to see before!

Later this year the meteor shower will be visible over the Earth’s southernmost regions!

It’s called the “Finlay-id” meteor shower, and will last for about 10 days this fall.

It’s not going to be an easy one for everyone to see since it will appear over southern latitudes that have little landmass.

Since this is a brand new event for us earthlings, everything is sort of a guess right now.

Diego Janches thinks the shower may emanate from the constellation Ara, but the point from which the meteors will appear to originate from is still unclear.

It’s predicted that the Finlay-ids might start near the end of September, while peaking around October 7th.

They’re thinking that the Finlay-id meteor shower will probably a one-time event.

If it does happen again, it won’t be an annual event.

It is going to be a difficult meteor shower to observe, because the meteors are going to be very slow.

People that may be able to view the Finlay-id meteor shower will likely be those in South Africa or New Zealand. 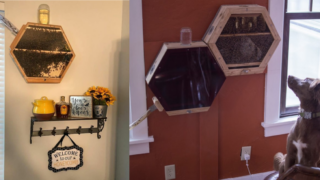 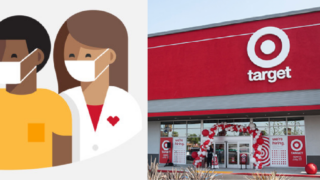 Next
Target Is Giving $5 Coupons To Anyone That Gets The Covid-19 Vaccine
Click here to cancel reply.