Here’s Everything We Know About The ‘Halloween Kills’ Release 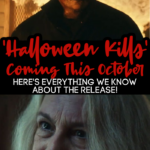 Ahhhh I’m soooo excited for ‘Halloween Kills’ which is the newest film with our favorite slasher, Michael Myers!

Like a lot of movies since Covid-19, this is getting an abnormal release, it will premier in theaters as well as on the Peacock streaming service for premium subscribers at no additional fee!

This is the 12th movie in the ‘Halloween’ franchise and I have watched every single one of them more than a few times.

Once again Jamie Lee Curtis returns to her role as Laurie Strode and she has to deal with that crazy killer brother of hers.

Next year will bring us the finale of the franchise called ‘Halloween Ends’ which is scheduled to premiere on October 14th, 2022.

It’s kind of sad to think that we are close to the end of our adventures with Micael Myers, he’s been there my entire life.

My own children have grown up with the unstoppable slasher and even they’re a bit sad… we will miss your crazy ass, Michael!

Hopefully, there is someone out there that can bring us a new guy, until then we will rewatch all of the classics.

‘Halloween Kills’ is directed by David Gordon Green and produced by Blumhouse and will release in theaters and on the Peacock streaming service on October 15th, 2021. 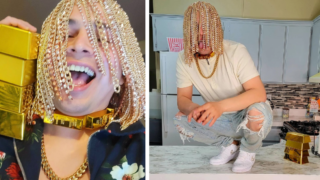 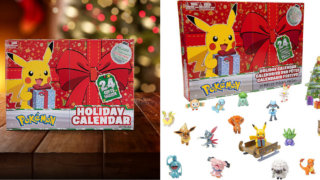 Next
You Can Catch One Of These Pokemon Advent Calendars To Help You Countdown To The Holiday Season
Click here to cancel reply.