I’ll be the first to admit, I don’t get the love for LaCroix. Every flavor I’ve tried so far, is just an awfully weird, over-carbonated taste but to each their own.

Either way, the company has announced LaCroix’s newest flavor and die hard fans of the popular carbonated drink, aren’t happy about it at all.

And many people were taking guesses at the new flavor, most wanting Watermelon.

But sadly, the company announced the new flavor is…

So, what do you think? Are you excited for the new flavor? 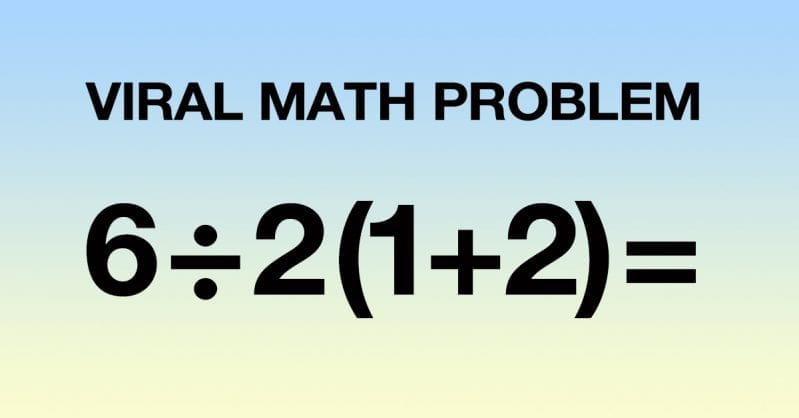 Previous
Nobody Can Figure Out The Answer to This Math Problem 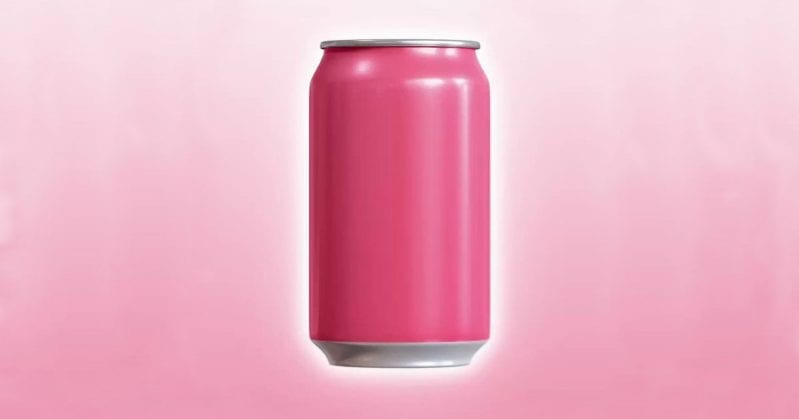 Next
LaCroix has a new flavor, and I AM SO EXCITED!
Click here to cancel reply.