A Meteor Shower Is Happening This Weekend That Could Bring Fireballs!

We are kicking off 2021 with one of the best annual meteor showers! The Quadrantids meteor shower will allow us to see about 80 meteors an hour and may even include fireballs!

We have spent the past two days with non-stop rain and it finally seems to be gone. I am hoping that we will have clear skies this weekend so that I can enjoy the show!

This is one of the strongest meteor showers, however, according to the American Meteor Society, it can be difficult to see. Maybe it’s time that I finally invest in a telescope.

During its peak, 60 to as many as 200 Quadrantid meteors can be seen per hour under perfect conditions. Quadrantids are also known for their bright fireball meteors.

The Quadrantids Meteor Shower will peak Saturday, January 2nd during the night until dawn on January 3rd. Right now we have light from the waning gibbous moon which may make it difficult to see the meteors.

How To See It

The Quadrantids are best viewed in the Northern Hemisphere (this shower can also be seen at latitudes north of 51 degrees south) during the night and predawn hours. To view the Quadrantids, find an area well away from city or street lights. Come prepared for winter weather with a sleeping bag, blanket or lawn chair. Lie flat on your back with your feet facing northeast and look up, taking in as much of the sky as possible. In less than 30 minutes in the dark, your eyes will adapt and you will begin to see meteors. Be patient—the show will last until dawn, so you have plenty of time to catch a glimpse.

The best strategy to see the most activity is to face the northeast quadrant of the sky and center your view about half-way up in the sky. By facing this direction you are able to see meteors shoot out of the radiant in all directions.

The Quandrantids will only peak for a few hours, so you’ll need to be dedicated to staying up to actually get the best view. So plan for the very early morning hours on Sunday. 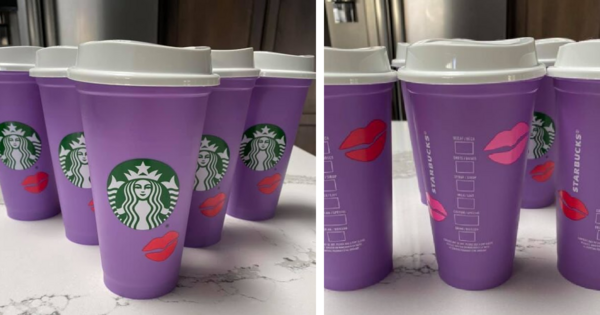 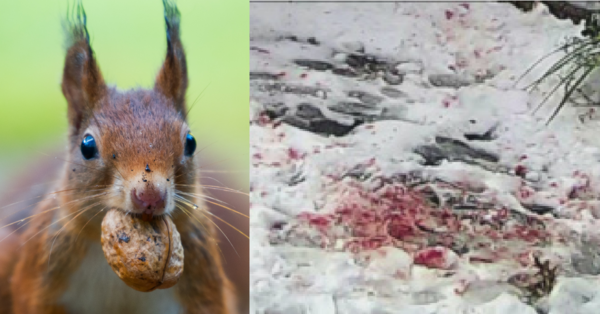 Next
Rabid Squirrels Are Terrorizing New Yorkers So Looks Like We Have The First Crazy Thing To Happen In The New Year
Click here to cancel reply.