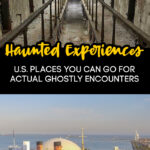 These haunted places will have the lay person running for the hills, and ghost hunters setting up all their recorders and cameras hoping to catch a spirit in action.

From spooky ghost-filled houses to abandoned tunnels and penitentiaries, these are the places you will want to go if you are looking for a frightful experience from another realm.

Located in Long Beach, California, this über famous ocean liner used to carry dignitaries and celebrities across the Atlantic Ocean. That didn't last long, however, as this ship became a troop ship in WWII. It was dubbed “Grey Ghost," and would carry soldiers into battle. You can bet it's seen its fair share of wartime death. It is now docked in Long Beach, where it lives out its life as a floating hotel and restaurant.

Fun Fact: My cousin was a bellhop on the Queen Mary, and has told stories of paranormal residents and spooky happenings aboard the ship.

This penitentiary -- which looks like a gothic prison -- is located in Pennsylvania. It was the first place to introduce solitary confinement. And, they weren't playing around with their practice of isolation. The prisoners would be completely deprived of human contact. The guards would even hood the prisoners if they had to be moved, so they wouldn't be able to see another human being. Many prisoners died or went completely insane from this practice. Visitors to the penitentiary have said there are ghostly apparitions in the halls and wicked whispering in the cells. 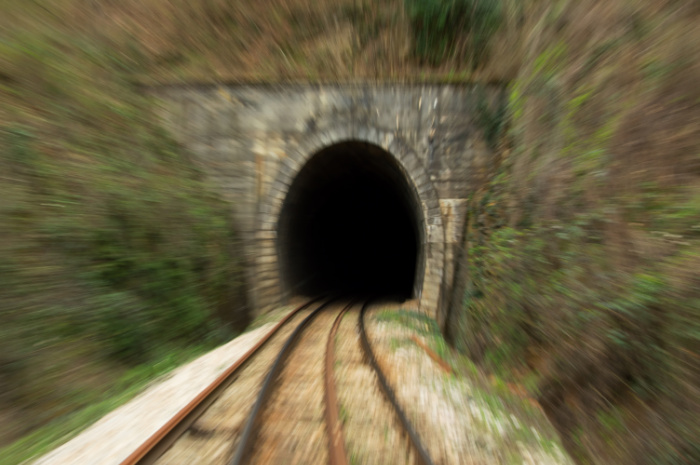 Portland was one of the most dangerous ports in the U.S. during the early 19th century. It was basically the epicenter of shanghaiing, a practice where they would drug and rob sailors -- forcing them forced unpaid labor. Some of the first known U.S. practices of human trafficking.

The unwitting men would be escorted (forced) through these "Shanghai Tunnels" and onto ships bound for places like Asia, where they would be forced to work.

The tunnels are said to be haunted by these kidnapped would-be enslaved sailors who died beneath the city. 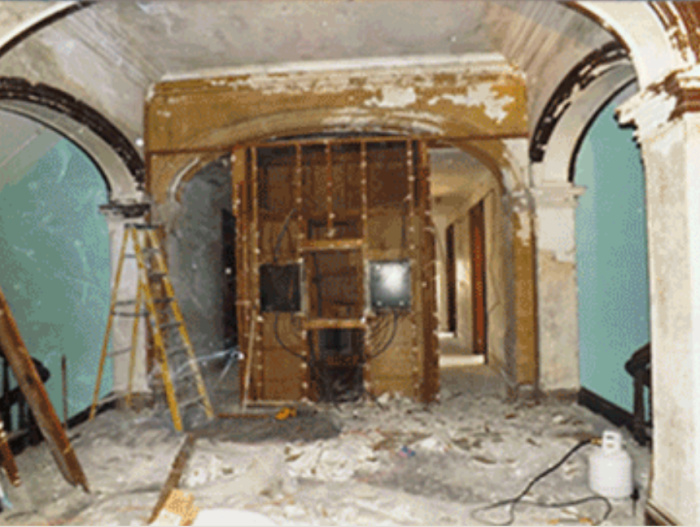 This massive structure was built as a healing environment for the mentally ill and the physical deteriorated back in the mid to late 1800s. But, it quickly turned into a den of inhuman treatment -- think electroshock therapy and lobotomies.

Many, many patients died in the facility, and it is now known as a place where ghost-hunters go to get some of their best undead spirit encounters.

Fun Fact: This assylum is regarded as the largest hand-cut stone masonry building in North America. 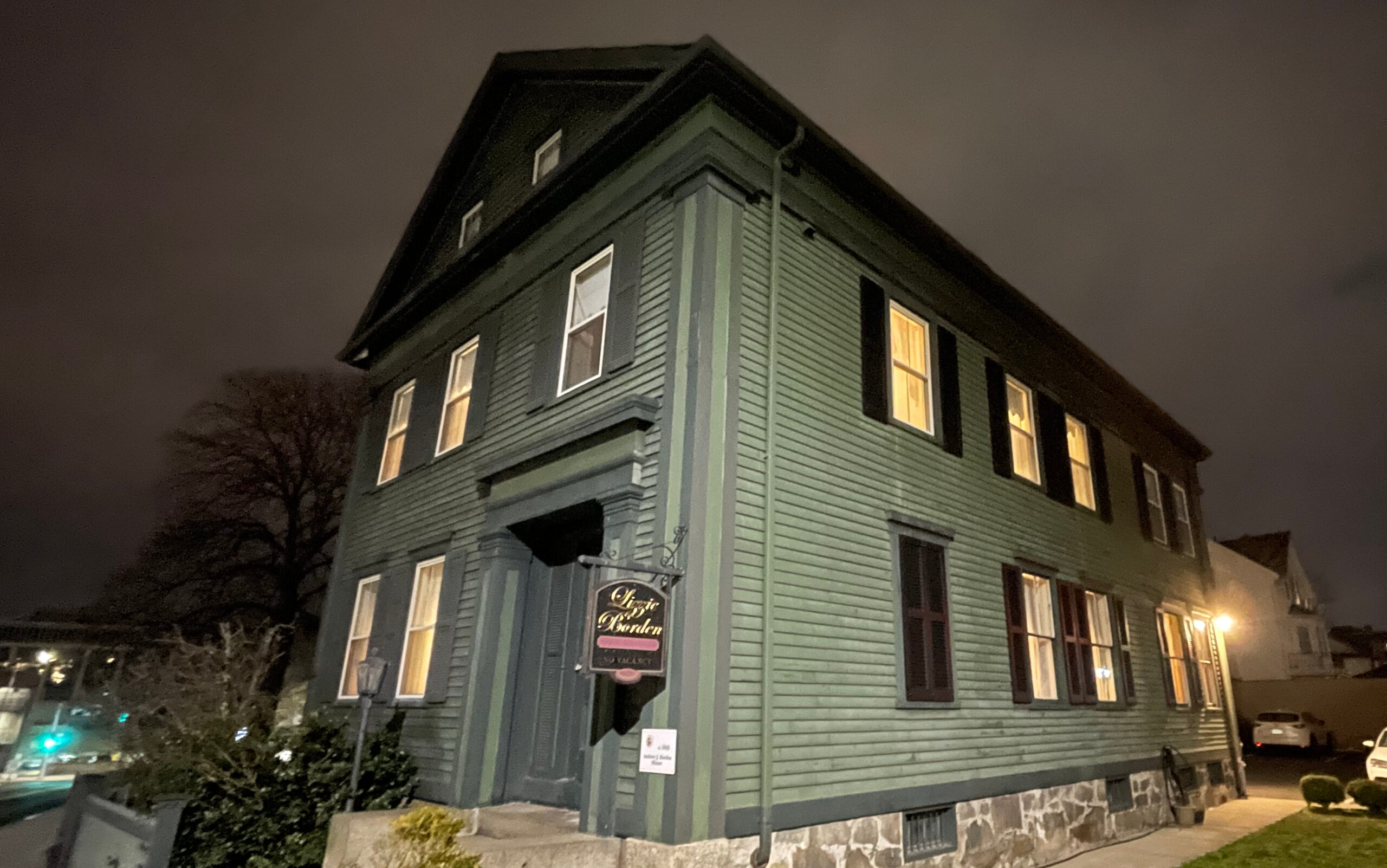 The fateful day was On August 4, 1892. The bodies of Andrew and Abby Borden were found bludgeoned to death in their family home. There was only one suspect: their youngest daughter, Lizzie.

This was the location of one of the nation's first unsolved mysteries -- nobody was ever charged for the murders. While Lizzie was ultimately acquitted, due to lack of evidence, many believe it was her hands that carried out the horrific murders.

The Borden House is now a hotel, where you can actually stay in one of the rooms where the murder happened -- if you are brave enough.