So I just watched an entire new series on Netflix called ‘Away’ and if you’re looking for a gut wrenching story, this is the one.

Starring Hilary Swank, ‘Away’ revolves around 5 astronauts who’s mission is to step foot on Mars which by the way, is the farthest any astronaut has gone into space.

Coming from around the world, each of the 5 astronauts represent their own country including the United States, China, India, Russia and the United Kingdom.

The ten episode series shows the struggle of the impact outer space has on each astronaut physically and emotionally and of course, their trip to Mars isn’t smooth as I’m sure you might have already guessed.

Did I cry, sure did, but when it comes to Netflix, I always have a box of tissues ready.

One of the most emotional plots of the television series (oh yeah, there’s more than just one) is when Commander Green leaves her husband and daughter because well, let’s just say things are just as bumpy as the shuttle ride to Mars.

Oh and here’s the catch, the crew of Atlas is leaving their loved ones behind for 3 full years. So not only does the crew have to work out their kinks and get along, but they also have to cope with 1,095 days without their family.

I’m hoping since the Atlas crew is up in space for 3 years, that must mean another season is coming because the season finale of the first season, did not answer all of my questions! 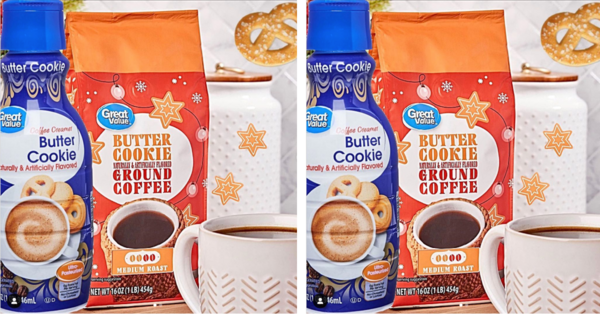 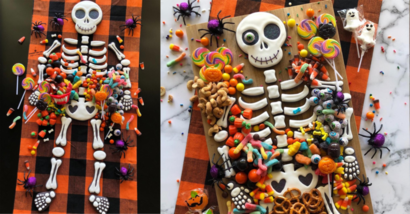