I had a couple of college roommates in my time. My first roommate had been a good friend of mine. I’d known her since elementary school although we really only became best friends in college. When I decided to move to north Texas I dragged her with me. We got an apartment together and it was a magical 12 months. Unfortunately we lived together for 18.

You see, I was the Oscar Madison to her Felix Ungar. We had totally different definitions of clean. I liked to sleepwalk clean the kitchen in the morning then just sort of wake up and have it done. She couldn’t sleep if there was a dirty pot in the apartment. So, we clashed a little. 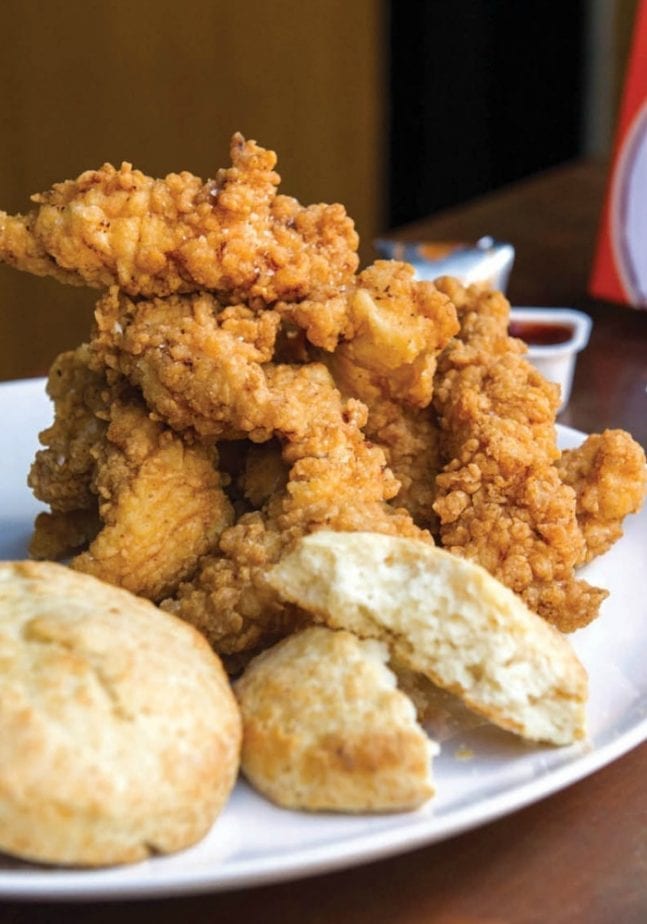 My second roommate I met at college. She was nice and she was in the same art program. As it turned out she was from Orangefield, the tiny town next to Orange, my hometown. (Fruit City shout out!) My dad taught her dad in high school. That’s the kind of coincidence I expected growing up in Orange, TX. Who knew that small town connection would follow me all the way to Dallas? So, leases were signed. Our parents got together and had a grand old time catching up and moving us into our brand new apartment. Little did I know that I was about to become the Felix to her Oscar.

Guys, it’s bad when I’m the clean one in the apartment.

It started out innocently enough. She’d forget to clean the kitchen on her week. No biggie. We just came up with a rule about when the kitchen had to be clean or else you had to pay $10 more a month in rent. She made some macaroni and cheese and left it in the fridge so long it turned into a fuzzy green brain…in one of my bowls. When I asked her why she left it in the fridge so long she said she’d left it for me. It was too salty for her. Not that she’d bothered to tell me about it or, you know, take into consideration the obvious problem of if it was too salty for her, why she thought I’d be interested in it. So, new rule: Clean out the fridge once a fortnight.

But I couldn’t have ever come up with a rule about the chicken.

My roomie comes home one night after a shift at work with her a take out container from Popeyes.

Just a black plastic plate with a clear lid. She ate about half her dinner, put the open plate down on the ottoman and went to the bathroom. I didn’t think anything about it at the time. I went to my room to play World of Warcraft. The next morning the chicken was still there. “Whatever.” I think. “I’m not going to hassle her. I don’t want to be like my old roommate.”

I got home from work that night. The chicken was still there.

My roommate came home with another kind of take out, ate it in the chair next to the chicken, then cleaned up her current dinner and went to bed. The chicken was still there.

And so it went. For WEEKS. I marked the day on the calendar just to be sure I wasn’t going crazy. Every night she’d come home with some sort of take out, even go so far as to set it on the ottoman NEXT TO THE CHICKEN. Never once did the acknowledge the chicken’s existence. The chicken didn’t stink or anything. It had just dried up and looked kind of sad.

At this point you’re asking yourself, “Sally, why the frick don’t you just clean up the chicken?!”

I couldn’t. This was just too bizarre. I became obsessed. I’d watch for her to see if she’d acknowledge the chicken’s existence. I even made a suggestion that we should tidy up the living room. She cleaned AROUND the chicken.

Now I was in a bind. SO MUCH TIME had passed at this point that I must have looked like a lunatic, almost more than my roommate. I teetered between “I’m not her mother, I’m not going to clean up after her” and “Well, I don’t want to be an asshole and hassle her about her mess.”

Finally the day came that I couldn’t take it any more. I approached her in her room. “Hey, so I need to talk to you about the chicken in the living room…”

“What chicken?” She says.

I almost fell over dead. “The chicken that you left on the living room 4 weeks ago.”

The blood drained from her face. “What?”

I led her into the living room. There, on it’s ottoman of shame, sat the chicken.

“Why didn’t you just throw it away?” she asked.

I shrugged. “It’s your chicken. Also, I just wanted to see how long you’d go before you noticed it.”

She looked at me like I was the insane one.  She picked up the chicken, walked it over to the trash bin, and tossed it in.

Thus ended the saga of the chicken in the living room. Though, it was her week to take out the trash…

Wow! Can't believe that happened! Thanks for sharing with the Delicious Dishes Recipe party this week!

Oh my, this looks fantastic! Thanks for sharing with the Delicious Dishes Recipe Party this week!

Oh my gosh, I loved this post! I giggled through the whole thing! I had a similar incident with my hubby. He left his luggage from a trip right in the middle of our stairs. I was tired of cleaning up after him and left it. It look him over 3 weeks to notice the suitcase, and that was after I pointed it out. Thanks for sharing at Merry Monday! Visiting from www.twelveonmain.com

Ha! This is truly hilarious, though also disgusting. I'm not entirely sure I would have been able to go a whole 4 weeks with the chicken just sitting there like that, without saying something. Likely, I would have reverted to some sort of weird interaction about chicken and food being left sitting out. :)