Working at Starbuck during the holiday season is its own type of pumpkin spice flavored hell, but you don’t think about those poor baristas stuck listening to the same songs for six to eight hours. Shuffled or not, it’s enough to make you want to drown yourself in the coffee urn. I swear if I had to hear “Simply having a wonderful Christmastime” one more time I was going to Hulk-out and rip the speakers out of the ceiling. It still gives me flashbacks.

But I love holiday music! I love the sweet, the silly, the secular, and the sacred. All of it…except the ones on Starbuck’s holiday playlist, which are already some of the most overplayed holiday songs on the planet. 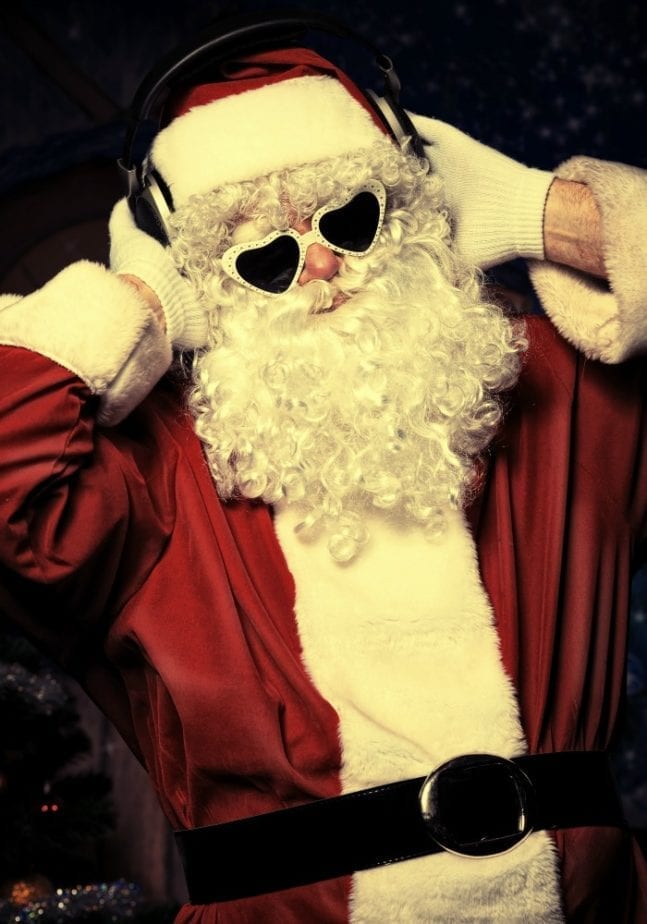 10 Holiday Songs That You’re Probably Not Sick Of

1. First, for all you scrooges, there’s Brian Setzer’s “You’re a Mean One, Mr. Grinch.” This is the only version worth listening to that isn’t actually Boris Karloff from the original cartoon.

2. No offense to Chuck Berry, but if you’re tired of his Back to the Future guitar riffs on “Run Rudolph Run,” I suggest the version by Dr. Teeth and the Electric Mayhem Band. (Yes, the band from the Muppet Show. Trust me on this.)

3. If you feel guilty for liking “Baby, It’s Cold Outside” but you love winter romance, Ella Fitzgerald wants to know “What Are You Doing New Year’s Eve?”

4. Instead of “Blue Christmas” maybe go with Dean Martin’s “The Christmas Blues.” (Ironically, I originally got this song on a CD that I bought at a Starbucks. You know, when I bought CDs.)

5. Or bring the tempo back up with “Merry Christmas (I Don’t Want to fight Tonight)” by the Ramones.

6. If you like actual Christmas in your holiday songs, “Silent Night” sounds much fresher in “Noche de Paz” by Gaby Moreno.

7. Switch out “Feliz Navidad” for the much more fun “Mi Burrito Sabanero” also by Gaby Moreno. (It’s about a little donkey, not a Tex-Mex dish.)

8. Or change holidays entirely with “Ocho Kandelikas” by Pink Martini (a Hanukah song).

9. “Bells Are Ringing” by Mary Chapin Carpenter is a sweet substitute for “Have Yourself a Merry Little Christmas.” But if you can’t do without having a merry little Christmas, may I suggest the cover by Mary J. Blige. You’ll thank me.

10. In honor of the late Davie Bowie, I’ll end this list with his “Peace On Earth/The Little Drummer Boy.” This song is magic; it makes the world a better place just by your listening to it.

Look. I even made you a mixtape playlist on Spotify!

if you are the cooking lover then your should feel glad to play that papas cupCakeria video game it is one of the best online game to enhance your cooking skill and managing time.

This is really very cool for the everyone who added with the Bluetooth connection technology. This explain you all the option with the help of pictures. You should click at the website.

All the 10 songs are really cool. You can get all these songs for free on music downloader apps on your Android and iOS devices.

Thank you, Brittanie. I was searching for the best Halloween music. Finally got some good list I guess. Will soon download all of em from Setbeat app.