Anybody remember the rotary phone? How about the ‘harvest gold’ coloured appliances you grew up with in your home? Or the ‘Light Bright’ or that hideously creepy Hugo doll? If any of these stir up memories, you were likely a child of the seventies and the early eighties. Ever wonder how your Mom managed without the gadgets we have now? Being a Mom in the seventies meant you didn’t have the luxury of cell phones, food processors or heck, even microwaves.  Being a Mom in the seventies and eighties seems like it would have been a lot more work. Or was it? Even though technology was just starting to make leaps and bounds, here are 10 Ways Your Mom Had It Way Easier Than You! 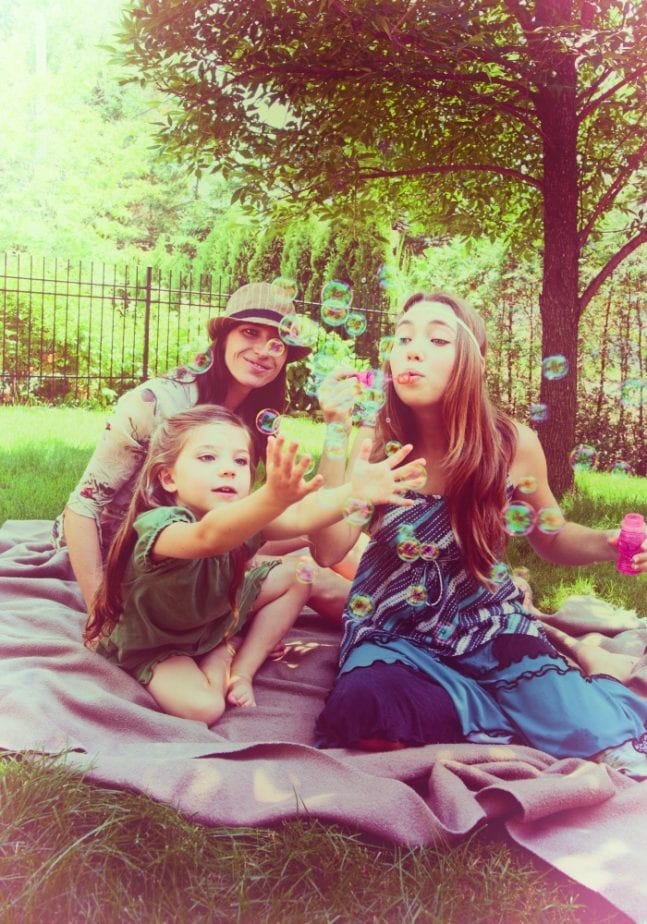 10 Ways Your Mom Had It Way Easier Than You

I feel like our Parents’ generation was able to speak more freely with their children. I am, by nature, a sarcastic person, and I am careful to not be too sarcastic when speaking to my children because I think it could be confusing. Looking back though, if my mom ever told me to go fly a kite, I knew exactly what she meant and my feelings weren’t hurt.  It meant it was time to quit pestering, and to go play, preferably outside.

2. Kale Smoothies Were Unheard Of

Or at least made fun of, in the biggest way. Food processors were not widely available until the mid to late seventies, and even then they were prohibitively expensive to regular households. Lots of time was spent in the kitchen chopping, slicing and dicing. Smoothies were not a thing.

And you knew leaving ’em wasn’t really an option. After all that mad prep work for meals, who had the time, energy or even money to prepare a whole other menu for picky eaters? And throwing food out was a major no no.  Kids learned to like the food you made.

4. Kids Coloring On The Walls Meant They Were In Deep Shit

I saw somewhere that a kid drew on a wall, with a permanent marker, and the Mom thought it was beautiful so they turned it into a doodley wall mural instead of punishing. I am over the top impressed with this Mama’s self control. My Mom would have been livid, and I must say, I would be pretty pissed too.

5. Food Was Better ‘Cause Moms Had Mad Kitchen Skills

Leftovers can be amazing if you don’t dry them out or turn them into rubber.  Like food processors, microwave ovens were not readily available until the late seventies. If you were having leftovers, even that required some planning. My mom was, and still is, a Boss in the kitchen. 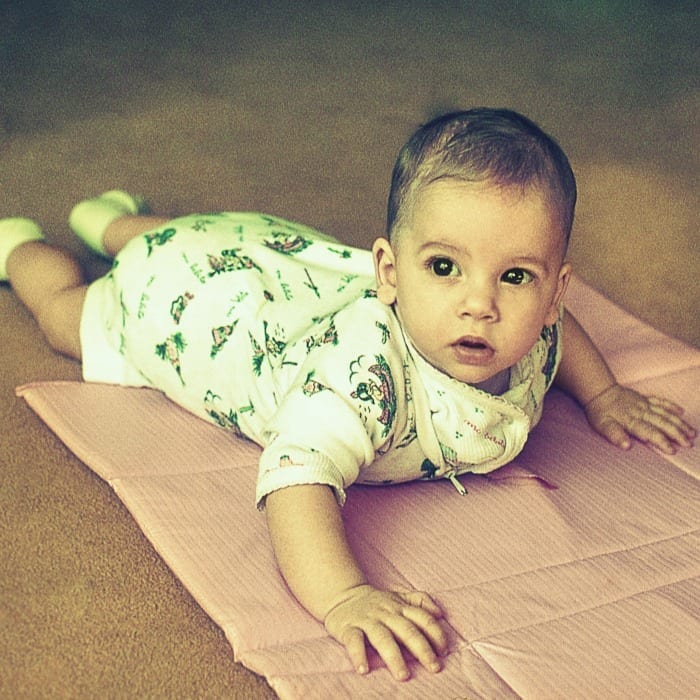 The day my Mom would have had time to make us bug spray from scratch would have coincided nicely with us winning the lottery. Neither one of those things ever happened.

7. Moms Had Coffee With Their Friends, Because They Liked Them

Today is the age of play dates. As moms we try to hang out with and socialize with the moms of kids the same age as our kids. If that is not our thing, we start to get left out or forgotten in social events, and our kids get left out of social circles of their peers. If you were a mom in the seventies though, you phoned your friend and you hooked up for a visit, because you were genuinely interested in and liked this person.

8. Calling People On The Phone Was Totally Acceptable

If you needed to make an appointment, order from Sears, talk to a friend, send flowers and anything else that required communicating with people outside of your house, you did it with a telephone.  And your kids had to be quiet while you talked on the phone. And nobody slammed you for being distracted.

9. Cameras Were For Special Occasions

Special occasions being weddings, birthdays, graduations, family vacations. And you used a 35 mm. You only had a couple  chances to get it right, and you didn’t use them on selfies.

10. Social Media Was Not A Thing

If someone wanted to criticize you, they had to phone you up, or say it to your face. If someone was shoving their awesome life and opinions in your face, you stopped inviting them for coffee. Done and done.

Moms of the 70s may not have had the same gadgets (read life savers) we have now, but they had their Village, and their free-will, and if you as me, they had it WAY easier than we have it today! 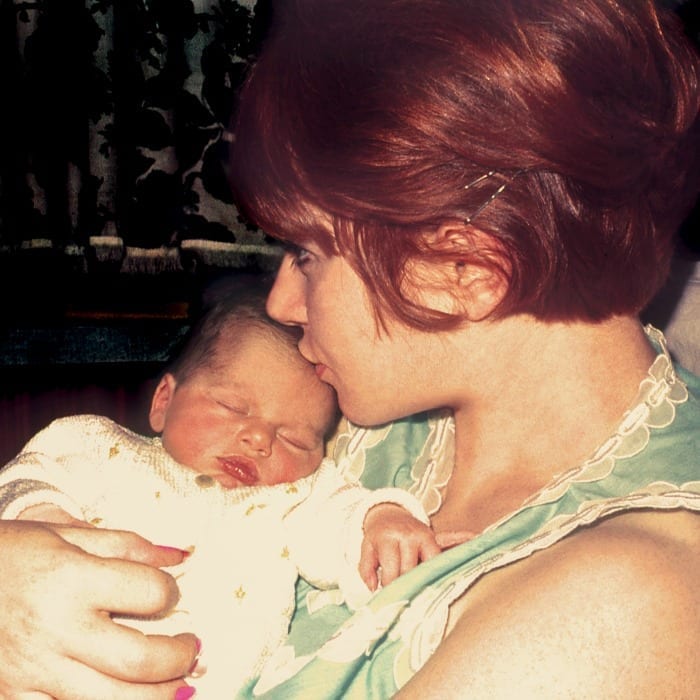