From the minute you said ‘I Do’ you’ve had issues with certain members of your new husband’s family. They’re different than you (you didn’t realize how different until now), they’re strange about how they deal with normal things, they eat their food on the wrong side of their mouth. Right now you are experiencing life with the inlaws, and it’s driving you insane. It isn’t that you don’t want to love them; it’s more like they try really hard to get under your skin and you have no idea why. Truth is, you all are going to have to get to know each other and there are things you are going to do that drive them bananas, too. But there’s hope! Here are 5 super important things to keep in mind when dealing with the inlaws. Not because you have to change everything about yourself to fit in with them, but because you will all need to make certain compromises to fit in with each other. 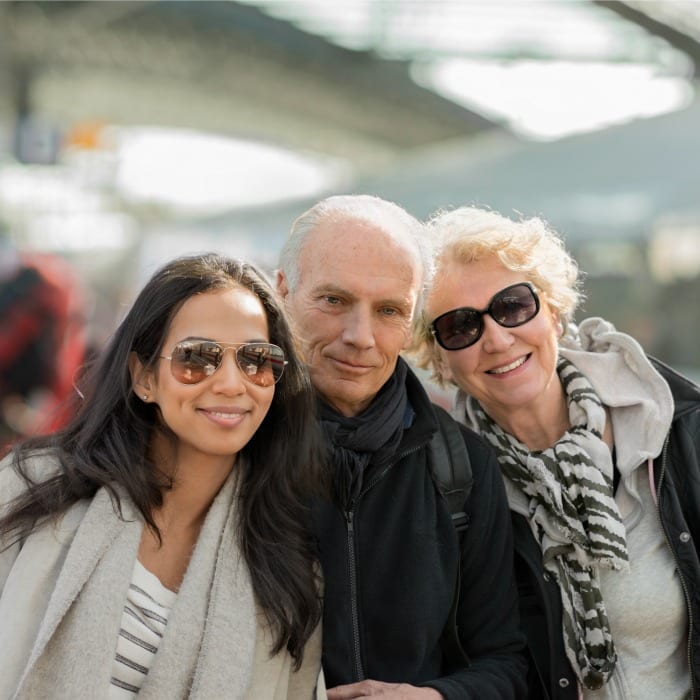 5 Essential Things To Keep In Mind When Dealing With Inlaws

Even though it feels like it from time to time, you did not marry them. Yes, the popular belief is when you marry your spouse you marry their entire family, but that isn’t exactly true. You married into a family, but you still (for the most part) have your own. And the biggest part of your own now has to be your spouse. You married him. So stop trying to figure out how to make them love you more, and put those energies into making sure he knows how much you love him.

2. They were raised with different values and thoughts than you.

And that’s okay. The thing to remember is that you’ve spent intimate time with your spouse. You might think you know his family, but you don’t. You know his version of his family. And no matter how much time you’ve spent with them while the two of you were getting to know each other, they are still people who probably held back a bit in order to look good to you. And you probably did the same. And that’s okay; but, you have to remember that now that you are married, they are going to let more of themselves shine through. And so are you. There will be growing pains, but if you work together, you can get to know them and hopefully cherish and honor their values and thoughts (as they hopefully will yours).

3. Don’t put your spouse in the middle.

Your mother-in-law is a pill. Your sister-in-law had a party and didn’t invite you. There was that one time your husband’s uncle maybe put a move on you at Thanksgiving. Tell your spouse these things, but don’t make him choose sides. Don’t make him choose between the family he has spent the first (ish?) years of his life with over you. It isn’t fair to him. Grow a backbone! If your MIL is stepping over boundaries, remind her of where they are. If your SIL didn’t invite you, maybe she thought you weren’t interested. Maybe it was only for the gals she went to college with. It’s okay to ask. And as for that uncle? Yeah, he’s always been a bit of a drunk. Do your best to stay away and know that it’s completely fine to not love everyone in the same way.

4. Do compromise; don’t be a doormat.

Just because you’re right doesn’t mean you have to get your way. Just like in your marriage, compromise with the inlaws will take you a long way toward finding a healthy center. If you spent a holiday at their house, plan a different time to have everyone over to your own. At the same time, you don’t have to give in to their every demand. Just because the inlaws had Thanksgiving at their house every single year doesn’t mean you can’t start a new tradition. Or, perhaps alternate between their house and your family home, or even your own. Compromise doesn’t mean you have to let anyone walk on you; it just means you don’t always have to get your way.

If tensions are too high and you feel as if you might reach a point of saying something that can’t be taken back, walk away. They might be upset that you walked away, but whatever you might have said would last a lot longer and might never be forgotten. It’s okay to take a step back, think about how to handle a situation, and deal with it after you have a better frame of mind. 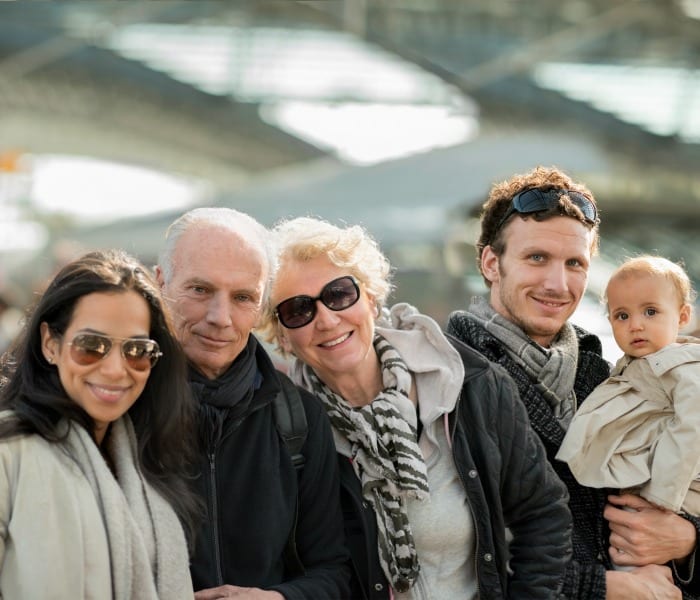 Learning to be part of a whole new family takes time, energy, and a whole lot of compromise and commitment. The thing you must remember is these people are now in your life for the rest of your life. When you have kids, when you are going through a tough time with your spouse, as you lose members of your own family, your inlaws will be there for you and with you – as long as you give them a chance to get to know who you really are.