Death is hard. In fact, I think that death is the hardest thing we as humans will ever go through. When we lose a loved one we are left with memories of them that keep us going. Celebrity deaths are different. Celebrity Deaths Hit Me Hard, But This One Was Brutal… 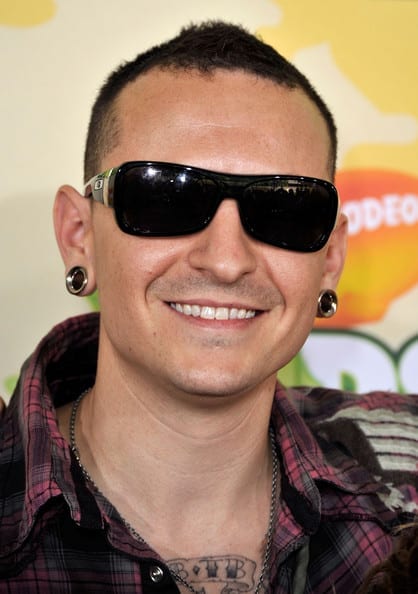 Celebrity Deaths Hit Me Hard, But This One Was Brutal…

Chester Bennington… It hurts even typing that out.

For those of you that may not know, Chester Bennington was the frontman for Linkin Park. A band I grew up on, the band that was as much a part of my life as my mom’s pancakes and teenage angst.

While I didn’t know Chester Bennington personally nor did I ever get the opportunity to see him sing live in concert, his death has left me grieving and experiencing incredible loss.

With the passing of any celebrity we always feel like they left the world too soon. But Chester’s death just has me confused and like I am living in a bad dream. I didn’t expect it to hit me so hard but it has. Maybe because he was so young. Maybe because of the connection I felt to him.

You see, Linkin Park and specifically Chester’s words were more to me than words from just another rock band. They came around that time in my life where I was figuring out my training bra size and trying to find my place in the world. Their songs really connected with me. The words let me know that I was not the only one in the world feeling troubled. His words meant I was not alone.

For those in their mid-20’s and 30’s you know exactly what I am talking about. You probably feel the same sense of anger, sorrow – the longing to have him back. I would tell him how much he meant to me. How even though we never met, he felt like a friend. How his music shaped my life and the person I’ve become.

The heartbreak knowing his beautiful voice will only live on through his pre-recorded songs hurts, and although I cannot fathom how those close to him feel, I can say that the world will never be the same. 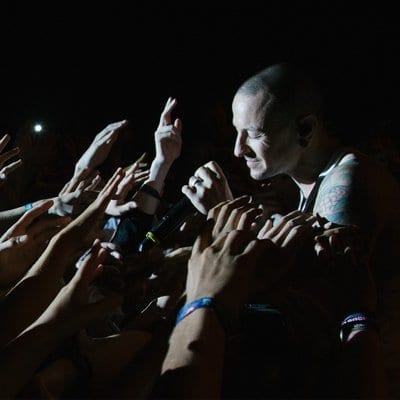 All day Linkin Park songs have echoed in the halls of our home as we reminisce on our teenage years. RIP Chester, may you no longer feel so heavy.

What is your favorite Linkin Park song?