Every single year since I was a little girl, my mom has been shoving black-eyed peas down my throat on New Year’s day. They aren’t the tastiest of beans, and they’re definitely a bit on the dry side, so why all the fuss? I’d have asked her, but she’s made it clear in the past that this isn’t up for negotiations…we’re eating them. According to my mom, in fact, black-eyed peas bring good luck and prosperity in the New Year. But seriously? What’s up with black-eyed peas? 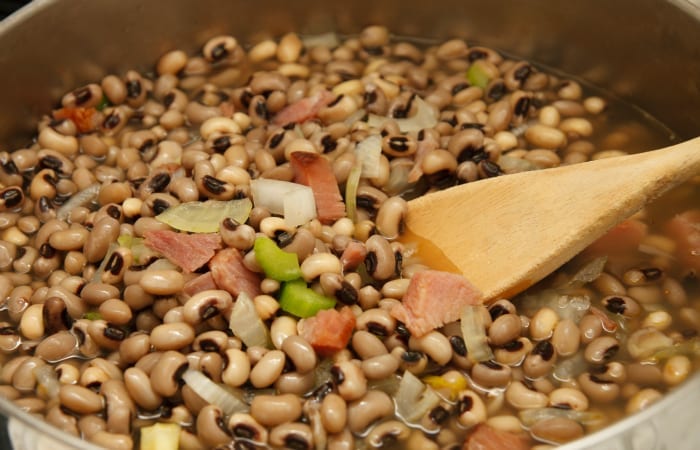 Did You Ever Wonder Why We Eat Black-Eyed Peas On New Year’s Day?

Me being the person I am, I had to know the answer so I went on a search. Turns out, in December of 1864, during the Civil War, the Union army destroyed all the crops in a certain area but accidentally left the black-eyed peas because they thought it was cow food.

Nice of them to think of the cows, right?

The people of that area considered it pure luck that the northerners didn’t know what they were doing, and were able to feast on black-eyed peas and make it through the rest of the winter relatively unharmed (as long as you don’t think about the fact that they had to eat all those black-eyed peas).

So apparently this is a southern tradition and I have no good answer for why my northern-born family adopted it. We did, though. And though I may not love the black-eyed pea, I kinda do love the tradition (despite what I tell my pushy momma). It’s nice having traditions and being able to pass them down from generation to generation is something I cherish.

So if any of you see my mother, please let her know that my peas are soaking, and my ham hocks are already in the fridge. I’ll be eating black-eyed peas this New Year whether I like them or not. 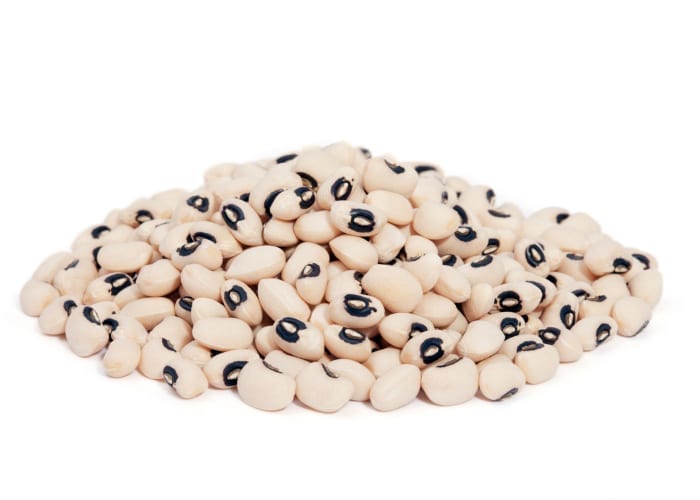 Wow! Actually here in Guyana, South America, we have a tradition also of eating peas but we mix it up with chick peas and red beans with rice and various pieces of meat. This is called 'Cook-up' and is cooked the night of New Years Eve. Mom always said that we welcome the New Year with food in the pot.

Black-eyed peas are considered lucky but eating greens brings about wealth and prosperity.

According to a historian in Richmond's Civil War museum, Union troops overlooked them because black-eyed peas (originally called cowpeas), were used as fodder for cattle and food for slaves. The newly-freed slaves taught others how to cook this "inedible" food.