Not sure if you’ve been keeping up with the news of Ethan Couch’s disappearance, but boy howdy here in North Texas it’s almost all anyone has been talking about. Just in case you aren’t familiar, Ethan Couch is the teen who was sentenced to probation in the drunk driving murder of four in Burleson, Texas a few years ago. His attorney argued that he had ‘affluenza’…basically that he was too rich and spoiled to know he’d done anything wrong. 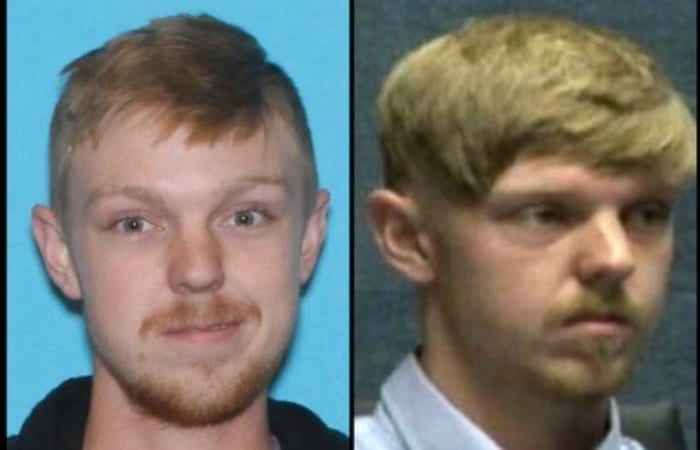 Poor baby. Let me cry a little for him.

Well, couple of weeks ago (December 16th) a Twitter user contacted the Tarrant County Texas DA to let them know poor-little Ethan had broken his probation by…wait for it…playing beer pong at a party at a friend’s house.

ya boy ethan couch violating probation. i got more if u want @CityofBurleson @TarrantCountyDA pic.twitter.com/otiGprQ1uD

Let me repeat that: the teen who was TOO DRUNK to see four people changing a tire on the side of the road (a young woman had a flat, called for help, and then a youth pastor stopped to help when he saw her stranded), and then got off with little more than a slap on the wrist because he was TOO RICH to get into actual trouble, got caught drinking at a party and was turned in.

Then…disappeared with his mommy to destinations unknown.

Until tonight. Ethan and his mom Tonya were finally caught in Puerto Villarta tonight, and will be facing arraignment then extradition back to North Texas. 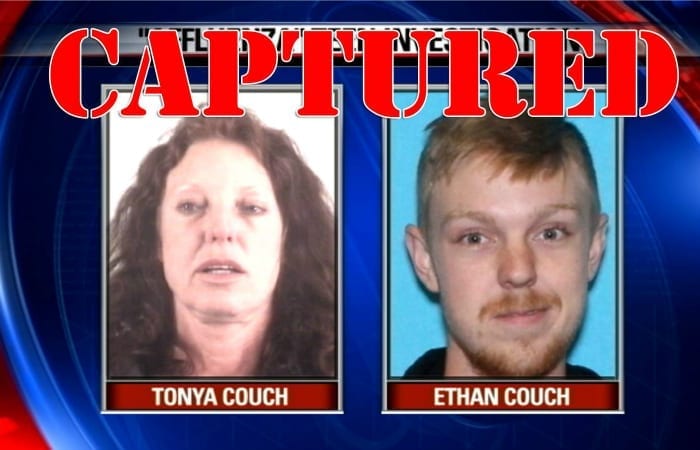 Is it wrong for me to say I kinda hope they spend at least a little time in Mexican jail before they’re returned? ‘Cause I do.

Do you have thoughts or comments on this story? Tell us about it below!

This pattern signals pricey long-term effects for state as accumulated facility requires risk ending up being a health and safety crisis," baseding on evaluation, which notes that more than two-thirds of state's public institution buildings are more than 25 years old.

After over a decade of discovering what works, we developed the SEO Roadmap," a tracker arranged by discipline for very easy delegation and meeting program discussions.

Bureau of Labors Stats anticipates work of general repair and maintenance employees will grow 11 percent from 2010 to 2020.

It gives a sense of security for institution doing outsourcing also, given that if a contract is not complied with, they have the right to seek alternative companies.

Ironic - one of the ads is for a lawyer promising that they'll get drinks with DUIs off.