It’s not often that I am so disturbed or intrigued by something I see online, that I am unable to sleep. However, with the recent tragedy that struck Thailand and shown all over the world, I am excited to say that Everyone is Rescued in Thailand and Now I Can Sleep! 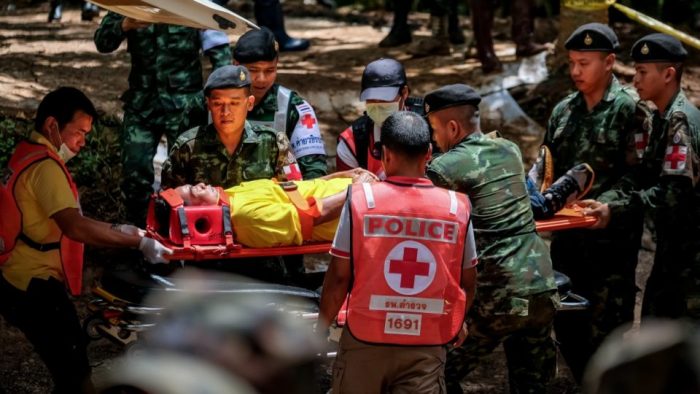 In case you didn’t hear – on June 23 a soccer team and their coach where trapped in a cave when rising flood water cut off the exit, deep inside the cave. To get a full picture of just what this looked like, you can see it in the image below. 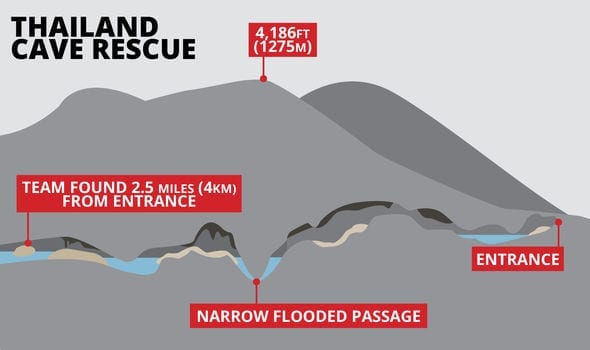 Hundreds of experts from around the world flew into Thailand to try to help rescue the missing 13 boys. Part of what made this such a difficult rescue mission was because of the narrow areas and low visibility within the cave that lead to where the boys were found. Other reasons involved that some of the boys couldn’t swim and the cavern flooded causing many areas to the exit to flood.

In fact, when they were found, a small number of Navy SEALs, including a doctor stayed with the team for a week after their discovery. There was even a hero that went into the cave to deliver oxygen tanks to the boys and on the way back, ran out of oxygen himself and died. A name we should all remember…

Sgt. Major Saman Gunan is who we should remember as a hero who was trying to save the lives of these boys. 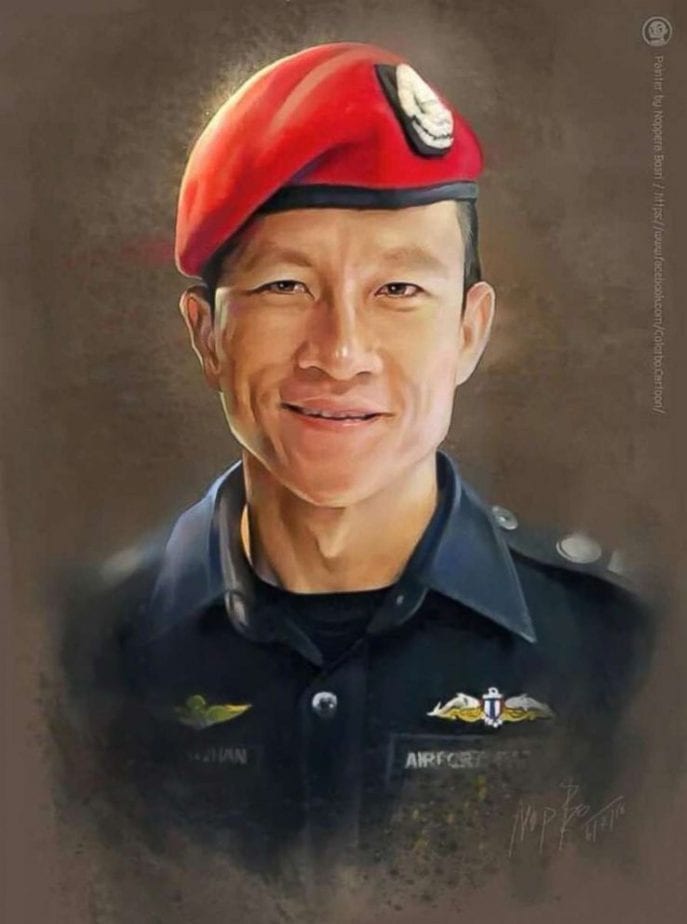 It was a close call…

As time went on, the oxygen levels in the cave depleted. In fact, two days before the first four boys were rescued, officials warned that oxygen levels with in the cave had fallen to 15%. According to the US Department of Labor’s Occupational Safety and Health Administration, the “optimal range” of oxygen needed in the air a person breathes in order to maintain normal function is between 19.5% and 23.5%. Dangerously low levels would have put the boys at risk of hypoxia, a condition that causes altitude sickness.

Another reason time was of the essence for this rescue.

Thankfully, as of this morning (July 10th) it was announced that all trapped individuals were recused and being treated at a local makeshift hospital.

I am just amazed to see the amount of love and support that came to the rescue of these boys from all over the world. There is still good people in this world and this is just one case that proves that.

Now, that these boys are safe, I can sleep. No longer will I have to scroll Facebook wondering if or when those poor boys would be rescued. 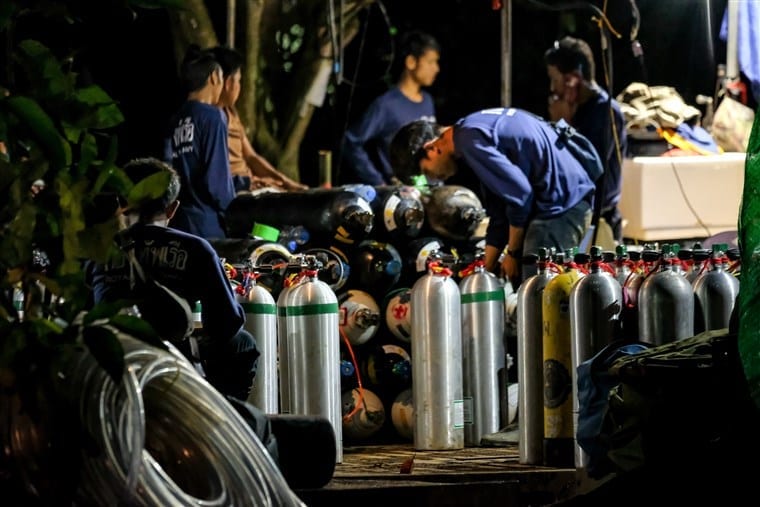