It’s no secret I love candy. Everyone jokes that I could pretty much eat only candy every single day and be totally fine with that. They’re probably right. (You know, except for the crazy belly ache!)

Spring screams bright colors to me, and so does candy, so I figured why not make some teacher gifts with CANDY!?! My daughter has three teachers this year, and they’ve been working HARD getting the kids ready for all these standardized tests, so I decided to make them each an adorable spring flower vase using Skittles. (And you seriously won’t believe how easy it is!) 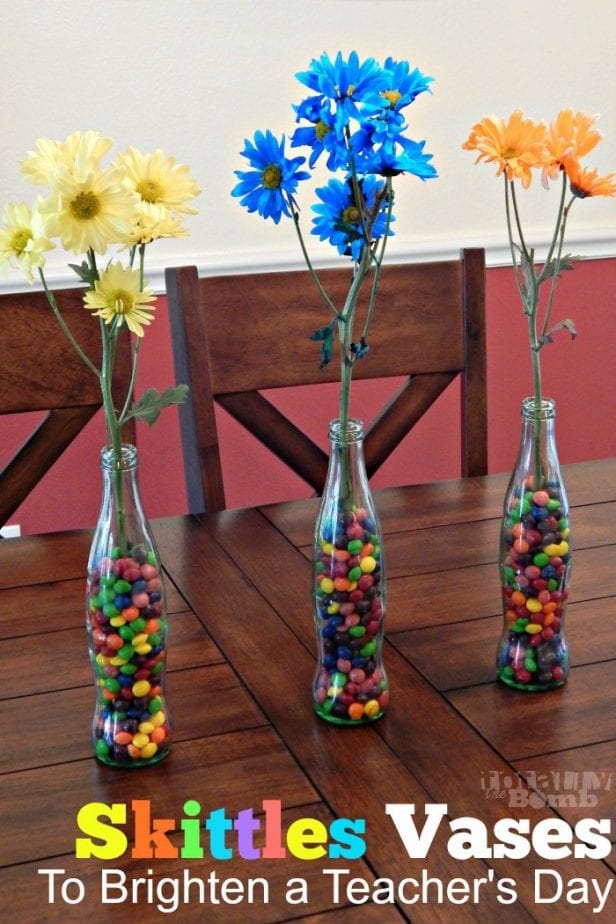 To make these Soda Bottle Skittle Vases, all you need to do is:

How did I have enough candy to make these? Well, I found this Skittles & Starburst 30 Pack from Sam’s Club. Perfect, right? (And don’t worry, there is still totally enough left over for me to have some. *pops Skittle in mouth* 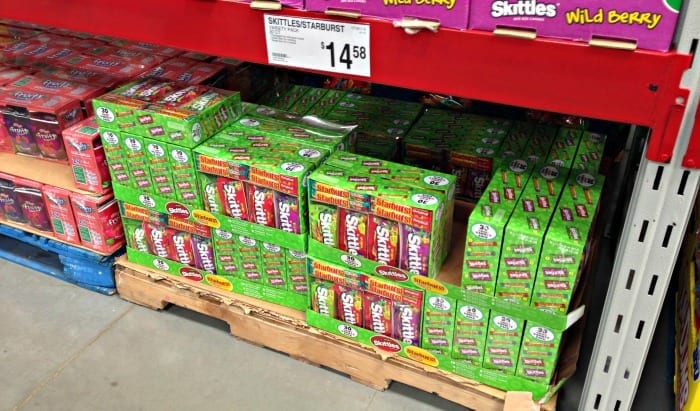 In fact, I ended up with so much candy that my kids were able to make a board game out of Starburst and used the Skittles as their playing pieces! 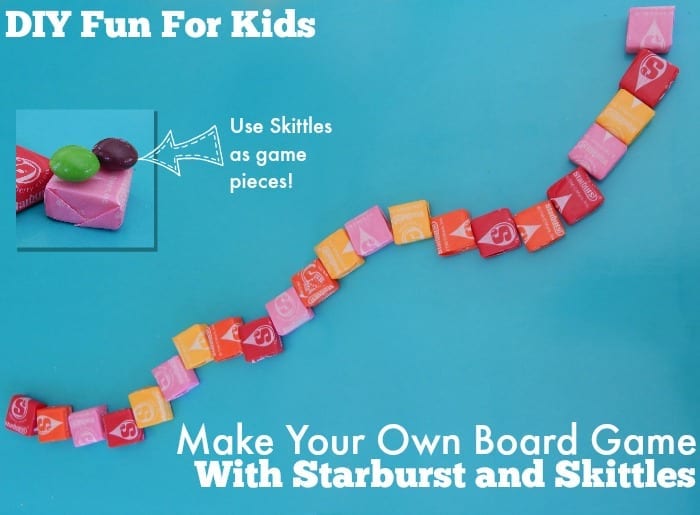 This board game was SO easy to make! They glued down the Starburst to a file folder (They just used Elmer’s glue-all, but I am sure that hot glue would have been much faster) and used them as the squares for their pieces to move along. Then each of them chose a Skittle to use as their game piece. They rolled the dice, and whoever made it to the last skittle first got to eat theirs! I love this because it wasn’t just my kids mindlessly eating candy, they ended up only eating a couple of pieces instead! They’re saving the rest of their package so they can play again tomorrow!

Love how colorful the vases are! #client