I spend a lot of time at my local coffee shop. I drop the daughter off at school most days, and then trek it on over so I can write, work, or just whatever the heck else I need to get done in the mornings. 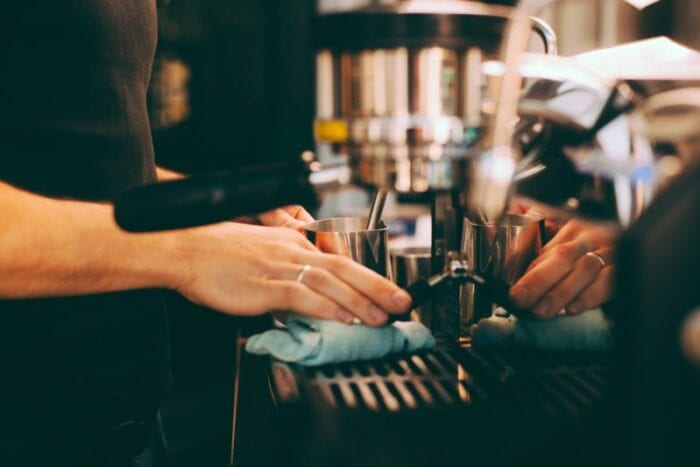 It makes me keep a real-life work schedule even though I don’t have to have one.

Anyway, I’ve sort of gotten to know the people that work there. Not like we’re buddies that hang out together on the weekends or anything–but I would smile and say hi if I ran into them at the grocery store.

Since I’m there for a few hours at a time, I’m pretty used to their restroom. 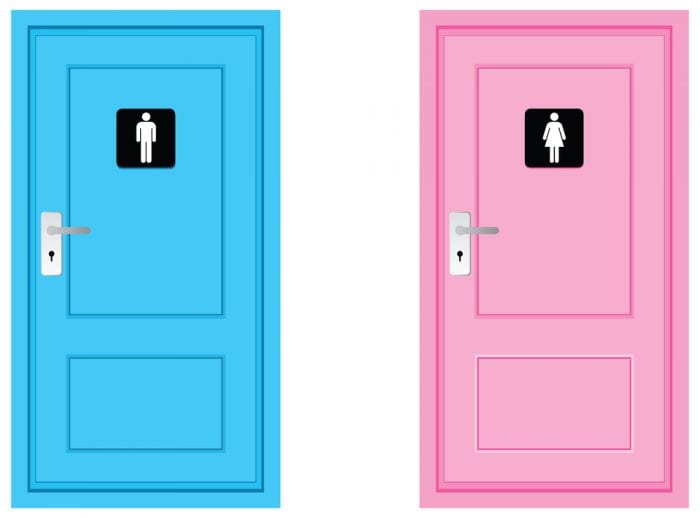 I’m not much for public restrooms. (Who is, really?) But, they keep them clean, and sometimes you just gotta do your thing. I’ve even developed a sort of routine. I wash my hands, take the paper towel, open up the door, flip off the light and then throw the towel in the trash.

What? So, I’m being a bit germaphobic? Blame it on Oprah–she did a thing once all about fecal matter on restroom doors–NASTY. 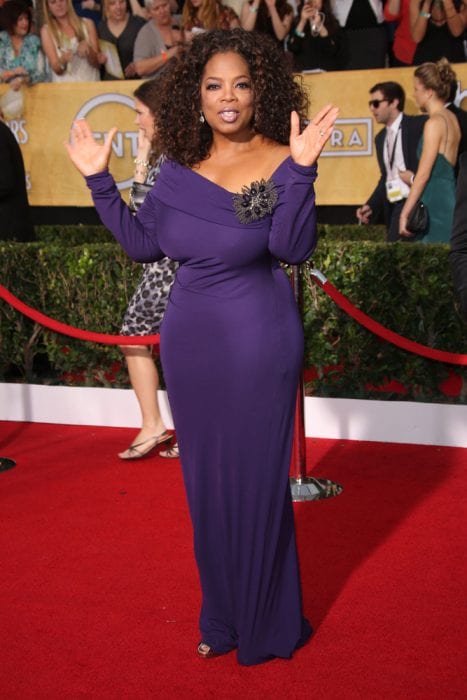 Well, one day I got off on my routine. I dried my hands, then reached up with my paper towel and turned out the light. Okay, no biggie–I’m not OCD or anything, so I just opened the door.

Problem was at the same time I went to open the door (which auto unlocks when you open it), the guy that works behind the counter was opening it from the outside.

At which point I let out a little startled squeal, and so did he–but then, all he could say over and over again was, “I looked and there was no light coming from under the door. Seriously, I looked–there was no light.” 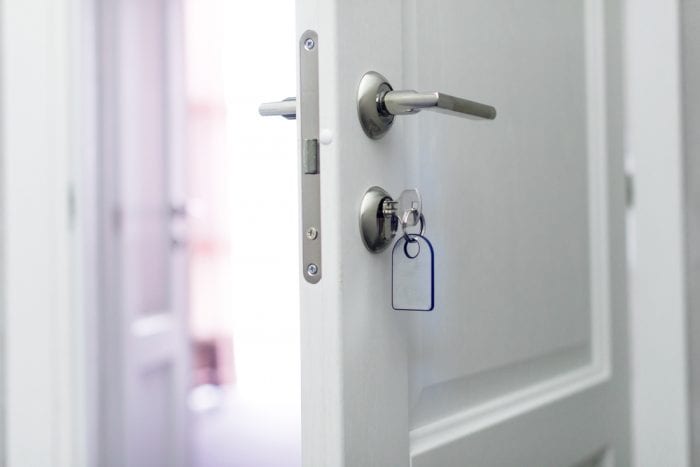 And, instead of saying I turned off the light then threw away the towel–or ANYTHING like that–I just gave him a wide-eyed stare instead. THAT was my opportunity to set him straight, but of course I didn’t. Nope, I picked that very moment to say nothing.

Now, it’s been WAY too long for me to bring up the incident, because if I did, he would think I was crazycakes. But, I know he remembers it, and so do I. It’s SO awkward every time I talk to him, and I KNOW it’s all he’s thinking about. Right? I mean, it has to be! 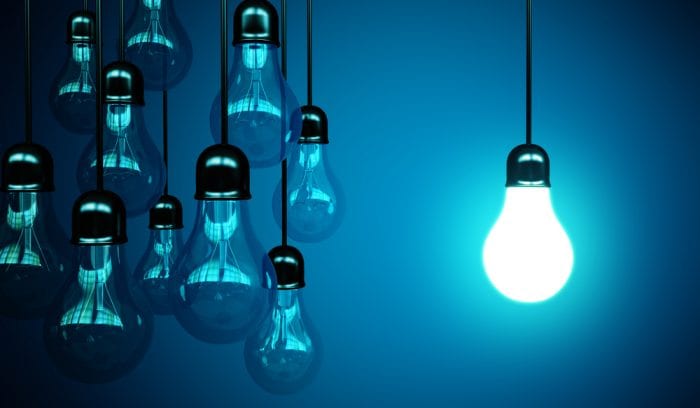 My guess is… he probably tells everyone about the nutty pink-haired lady who pees in the dark.

As always you are cracking my up!! Thanks for the early Sunday morning laughs!!!

This made me laugh so hard! Thank you so much. I really needed this! Don't feel too bad, I'm a bit germaphobic myself!

You could have told him that writers get easily distracted so you have to write in the bathroom in the dark ;)

Hee hee. That just made me laugh! You could always tell him you are not only a writer, but you can do anything in the dark. It's like a super power thing. Wait...don't do that. It might just make it more awkward. Oh well. =)