There’s a big ball game coming up. You know, the sportsball game where there are two teams. They run back and forth down a big marked field, and fight over an oblong ball. Sometimes they slap each other on the behind…I’ve seen it. I know what’s up.

Yes, it’s an American thing. Don’t worry, I don’t really get it either.

Obviously, I don’t watch the game for the sport of it (I know, some of you are shocked, angry, and appalled at the thought). I don’t even know who the competing teams are this year. I think it’s some kind of bird team, and that team from New England (Is that even right?). Thing is, I DO still watch the game. The big one. Sort of: I am TOTALLY into the Superbowl…commercials. 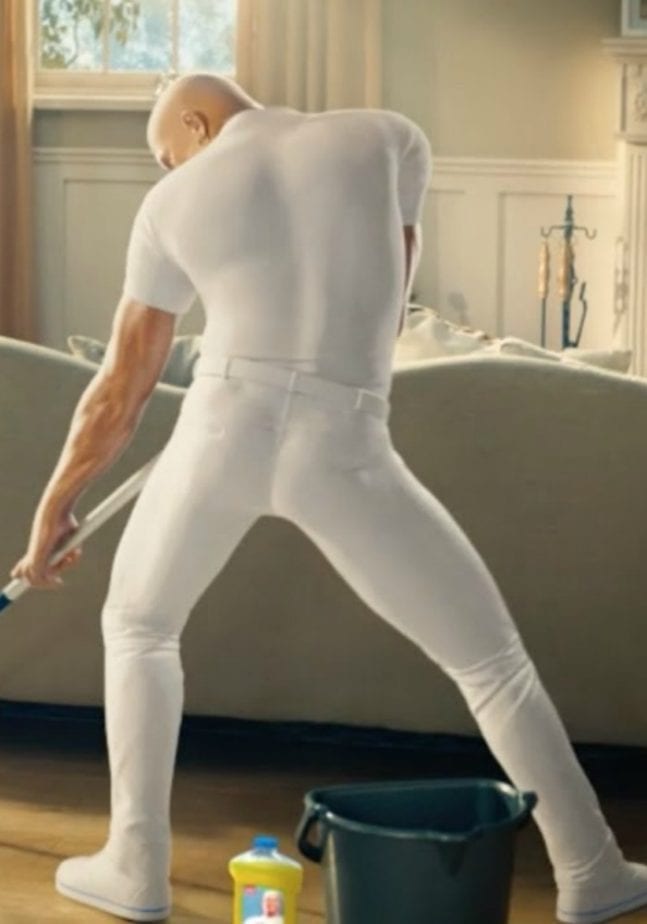 I Am Totally Into The Superbowl…Commercials

Why do I watch this game in which I am so disinterested? If we’re honest about it, I don’t even watch the game itself. I am usually talking to friends, reading, writing, or crafting during the actual game. I watch the in between parts for the same reason 90% (I totally made up that percentage) of the population watches …the commercials and the food!!

Every year, the best of the best bring it with their commercials. These companies work all year long, hiring the best advertising agencies who work on a thirty second commercial that is shown maybe once during this holy of holy games. People will talk about these commercials for days. Some will be funny, some will be sad. Some we will remember for years, some will fall flat, being completely unmemorable. There will be complete websites and YouTube channels dedicated just to these holy grail of commercials. Yes, the commercials are one of the real reasons to give up two hours or so of your Sunday once a year.

Then there’s the food, oh the food. What other day of the year can you gorge yourself on every decadent, fatty appetizer, and it’s totally acceptable? The nachos, the chips and dips, the cheese, the bread, the mini hotdogs, the buffalo wings, the pizza … there’s so much good food! And can we talk about desserts? Pies, cakes, trifles, cupcakes, chocolates … if you can imagine a sugary, creamy, fatty dessert, it’s okay to eat it on this special day (calories don’t count on this day). The food is totally worth sitting through two hours of awesome commercials laced with a game full of sportsball.

So put on your colorful jerseys, and invite your friends. Turn on your biggest TV, and set your table full of game-time food. There’s only one day a year to celebrate this game of ball, but more importantly, the commercials and the food!

Go teams (whoever you are)!

LOOOOOOLLLL That commercial was great. I haven't seen that one before!

Great post! It's totally all about the commercials and food lol