Today is Denver Go Topless Day, or Denver Millennials Have No Real Problems So They Make Up Their Own Day. I agree that Denver could have made a shorter name but what Denver does is none of my business. Go, Broncos! The idea behind the demonstration is that men get to waltz around without shirts, so why can’t women? The short answer is that men’s breasts are totally useless outside of James Bond beach scenes and romance paperback covers, while lady bits draw out the lustful sex-maniac living in us all. Only half of that answers is true, but do you really want to walk around topless in 106 degree August heat? No, of course not, you’re an intelligent woman who doesn’t want skin cancer.

And that got me thinking about my kids. As a dad, I don’t understand why we have some different expectations for our girls than we have for our boys. And I’m not even talking about the obvious ones, like how guys don’t have to look at attractive as women but are expected to work harder. Just really common sense stuff that we all know about and agree kind of sucks.  I’m not talking about that, I’m talking about smaller expectations that we don’t even notice and are a lot more harmful. 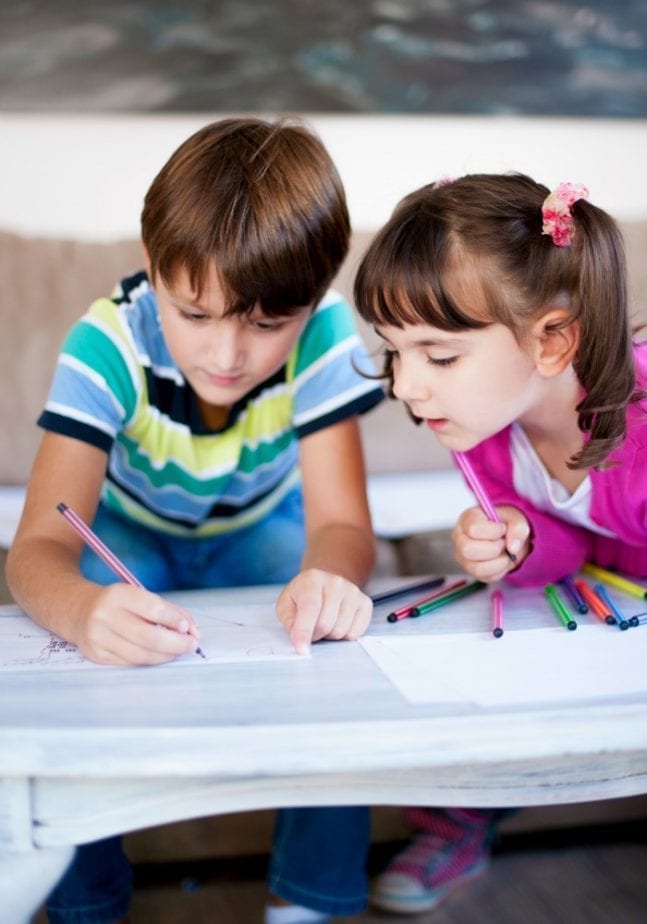 The first time my wife and I tried to buy our daughter a bathing suit it felt awkward. She was around five and we noticed that all of the suits were little two-pieces. That alone is weird to me. I hear people talking about how pop culture is sexualizing our young girls through music and movies and those just awful Bratz dolls, but Target wants to sell me a child’s bathing suit that looks like something off a Low Rider magazine cover. Don’t talk about the supposed body image problem Barbie gives my daughter while ignoring the thong I’m expected to buy her. You buy one of these bathing suits and they should give you free pair of stiletto heels.

My son, who was seven, had no problems. We walked into the first store and grabbed a pair of shorts with a matching rash guard. That took us about five minutes. It took about three days to find a suit for our daughter. We finally walk into this little shop. The woman asks if we need anything and I tell her, “I just want a bathing suit for my five year old that will keep her from getting skin cancer and won’t make her look like a whore.” Thankfully, they had options and our journey came to an end. But we go to the water park and I see these girls walking around in barely anything while the boys are bundled up like kids who don’t want to get sunburns and blisters. And it’s not the kids’ fault. It’s the parents. It’s us. Well, it’s you, not me. I’m awesome at this. You want your girl to fry in mid-July while your son struts about completely untouched by the sun. Yeah, I know some of you don’t have a daughter but let me judge you in peace. 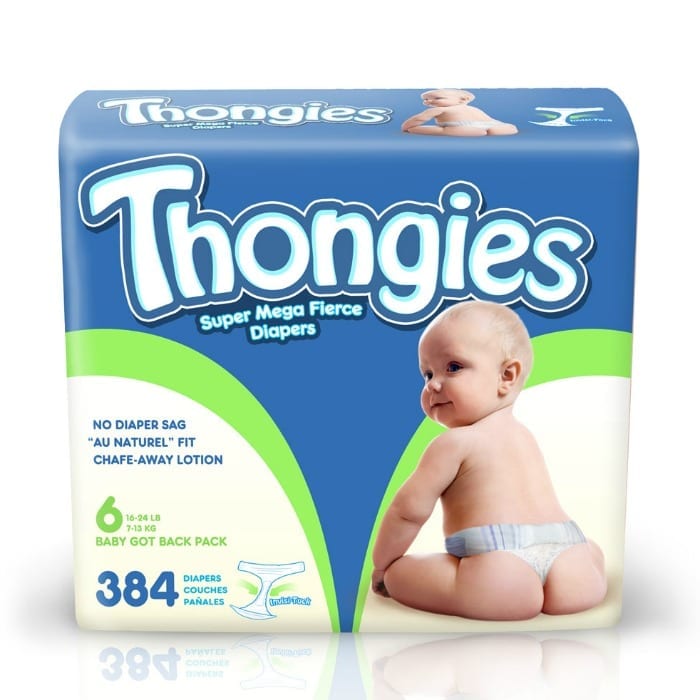 My son has a girlfriend. He likes her very much because she “lets me be who I want to be”. She also plays Five Nights At Freddy’s and gives him candy at lunch. By any measure she’s a keeper. My daughter doesn’t have a boyfriend. She knows a boy whom she really likes and mistakenly calls him her boyfriend, but I don’t think she knows what that means. My daughter can’t have a boyfriend. She’s too young, too focused on studies, too a girl. What can I say? She’s a girl and no boys are allowed. I’ll let her to have a friend who happens to be a boy but I sometimes worry even that will turn her into a harlot. I should probably sell her to a nunnery. I’m pretty sure that nuns buy children. Write me in the comment section if you know what sassy-pants, gap-toothed seven year olds are going for on the nun market.

Why do we root for the boys and lock up the girls? I know it’s wrong and I know my daughter has every right to like a boy, but I feel this one in my gut. Really, I have to be honest with myself; it doesn’t matter if I’m okay with it or not because it’s going to happen. She can either tell me about boys now and we’ll enjoy an open and honest dialogue well into her adult years, or she can learn to keep secrets from me and get pregnant when she’s fifteen. There is no middle ground on this. But I also believe it’s natural for any good father to be protective of his girl. I was a boy once. I was gross and I only had one thing on my mind, Uncanny X-Men comics, but after 1993 I had a different one thing on my mind, chicks. And I was the good guy. I was the guy your parents wished you would date and even I wanted…I didn’t know what I wanted but I was pretty sure I’d know it when I found it. I don’t think boys have changed all the much and I believe they’re perfectly good kids just trying to figure all this out. But just because I understand it doesn’t mean I like it or want my daughter to be a part of it. That’s it. She’s becoming a nun. We’re not catholic but I’m sure we can work something out.

One of my sons’ first sports was baseball. It didn’t go well. Baseball in Texas isn’t a sport that lends itself to children with, then, undiagnosed autism. The coaches were appalled that my three year old couldn’t throw a change up or switch-hit. They yelled at him because he didn’t throw the ball to the right positions and were even more upset by the fact that my son, like any reasonable person, didn’t respond well to being yelled at. It was a nightmare and we dropped baseball faster than your weight after you try Plexus, as so many Plexus ads from Facebook have told me. His team was run by a bag of dicks, but fact is, they cared about baseball. These guys lived the sport. They played it everyday and they loved it. Now lets take a look at my daughter’s team.

She joined tee-ball at three. The coaches were wonderful. Everyone was friendly and kind. They understood that the girls were not very good. The girls couldn’t throw well or hit at all. The girls played in the dirt. They picked flowers. This was okay with the coaching staff because they were only cute little girls and you shouldn’t expect too much from them. We had one practice the entire season. The other practices were canceled a day or two before, or the day of, usually because their sons had real practice or had a real baseball game. Are you noticing the problem? Sure, at three years old they’re not very good. Pretty terrible, actually. But what happens when they’re seven, or they’re ten? At what age do these girls deserve a real coaching staff that will teach real softball? I hated how my daughter and her team kept being pampered and then pushed aside because they were some delicate little flowers. My Katy Bug isn’t a delicate anything. She’s mean. And she can really swing a bat. Our daughters deserve a chance to be challenged and to overcome. I want my girl to learn that with hard work she can succeed in sports and in life but it feels like that lesson is only taught to our sons.

Look, despite what you might hear, or what you wrongly believe, boys and girls are different. Vastly different! Those differences are okay because neither is better or worse than the other. But I can’t get my head around how we try to use gender as an excuse to half-ass our responsibilities as parents and teachers. It’s like our girls don’t matter as much because what they’re doing isn’t as important, and then we wonder why young women have such low self-esteem and get in crappy relationships and they’re forty-three years old and still waiting tables at Applebee’s. I love my daughter and she deserves the same opportunities as my son. They both deserve to live in a world free to experience all that life has to offer. So please, can we all go put a shirt on and try to make that happen?