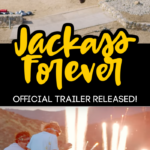 It’s been a long minute since I’ve thought about the guys from ‘Jackass’.

I assumed they had all grew up and aged and maybe were not physically able to do the things they once did, I was wrong.

‘Jackass Forever’ is on the way to theaters this fall and these ridiculous guys are back to make you laugh and drop your jaw.

The first trailer for ‘Jackass Forever’ was just released today and honestly, the boys are still boys doing the crazy stuff they have always done, just with gray hair these days.

From dangerous stunts, plain stupidity, and just plain grossness… it’s all in there as we’ve come to expect from them.

All of your favorites are in it, including:

Celebrating the joy of being back together with your best friends and a perfectly executed shot to the dingdong, the original jackass crew return for another round of hilarious, wildly absurd, and often dangerous displays of comedy with a little help from some exciting new cast. Johnny and the team push the envelope even further on October 22 in jackass forever.

‘Jackass Forever’ will release in theaters on October 22nd, 2021! 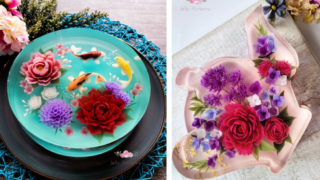 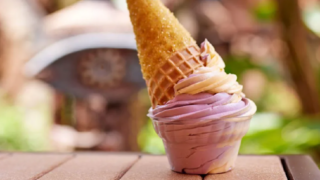 Next
Disney World Released A New Dole Whip Flavor and I Can't Wait To Try It
Click here to cancel reply.